One day in March 2015, Robert Feldman called 911 and stated that his wife, Stacy, was unresponsive in the bathroom. However, the investigation into her death wasn’t an easy one by any means. Robert was arrested a few years after Stacy died, and it took a few years more to finally bring him to justice. NBC News’ ‘Dateline: The Sisterhood’ delves into what happened in this case and how the authorities concluded that Stacy Feldman was murdered. So, if you’re wondering where Robert might be today, we’ve got you covered.

Who is Robert Feldman?

Robert Feldman lived with Stacy and their two children in Denver, Colorado. On March 1, 2015, he returned home to find Stacy in the bathroom, unresponsive, with the shower still running. Robert called 911, and the first responders eventually pronounced her dead at around 4 pm. At the time, the doctor who conducted the autopsy ruled that the cause and manner of death were undetermined. When Robert was first questioned, he only mentioned that he got home sometime in the early evening to find Stacy. However, about two months later, Robert changed his story.

Robert said he left home sometime in the morning to take the kids to Temple Sinai and returned around noon but didn’t see his wife at the time. He added that after changing clothes in the laundry room, he cleaned the garage and headed to the local park for a workout. When Robert returned around 3 pm, he said he found Stacy in the bathroom. The authorities then learned that she was supposed to pick up the kids from the temple in addition to meeting a friend there, but she never showed up. On the other hand, Robert’s behavior also sparked some suspicion.

Robert picked up the kids more than an hour after they called him when the mother didn’t show up. Furthermore, Robert claimed that Stacy had edible marijuana the night before, and on the morning of March 1, 2015, she complained of being sick. However, the authorities didn’t find any trace of marijuana in her system. Not just that, he had later called the coroner’s office and asked for an autopsy not to be performed. But it wasn’t until June 2015 that there was a break. That month, the police heard from Susan McBride. She told them that she had met Robert on Tinder.

At the time, Robert had used the names Robert Wolfe and Mike Reed and said he was separated from his wife. The two met for coffee, and Susan thought he seemed nice. However, she was skeptical when she couldn’t find anything about Robert Wolfe or Mike Reed online. At that point, Susan said she wanted to end things, but Robert convinced her to give him another chance. Then, Susan stated that they met again, and this time, they had sex. But when Robert broke their plans, Susan was suspicious and eventually found Stacy’s email on a school website. So, Susan emailed Stacy on March 1, 2015.

After confirming Robert and Stacy were still together, Susan shared the emails between her and Robert and talked about the affair. This was hours before Robert called 911. Then, in December 2017, an external doctor stated that he thought Stacy was murdered by suffocation, strangulation, or a combination of both, in addition to suffering blunt force trauma. While the prosecution claimed that Robert killed Stacy, the defense contended that she was chronically ill, possibly leading to her death. The trial, though, only took place in April 2022 after multiple delays.

Where is Robert Feldman Today?

Further investigation revealed that Robert Feldman had maintained several dating profiles with varying information about himself. After Stacy’s death, he tried to have a relationship with at least five women, including two, after being arrested and out on bond. One of them, Stephanie Schumaker, accused Robert of sexually assaulting her. Then, Tracy Faigin said that Robert insisted on meeting at his house for their second date, and upon pressing, he told her about his legal troubles, leading to her ending things. 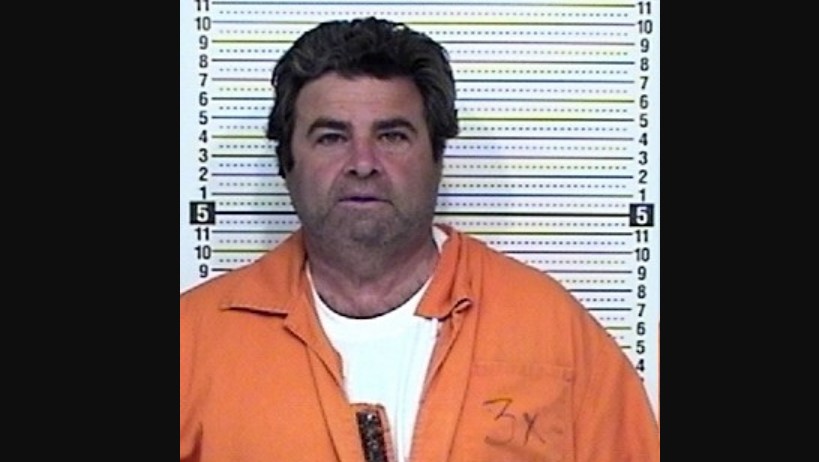 Earlier during the case, the court had allowed Robert to use the life insurance proceeds from Stacy’s death for his legal defense. In April 2022, then 59, he was convicted of first-degree murder. It took a jury less than three hours to pronounce the verdict. The judge then sentenced Robert to serve life in prison without the possibility of parole. Records indicate that he remains incarcerated at Sterling Correctional Facility in Logan County, Colorado.