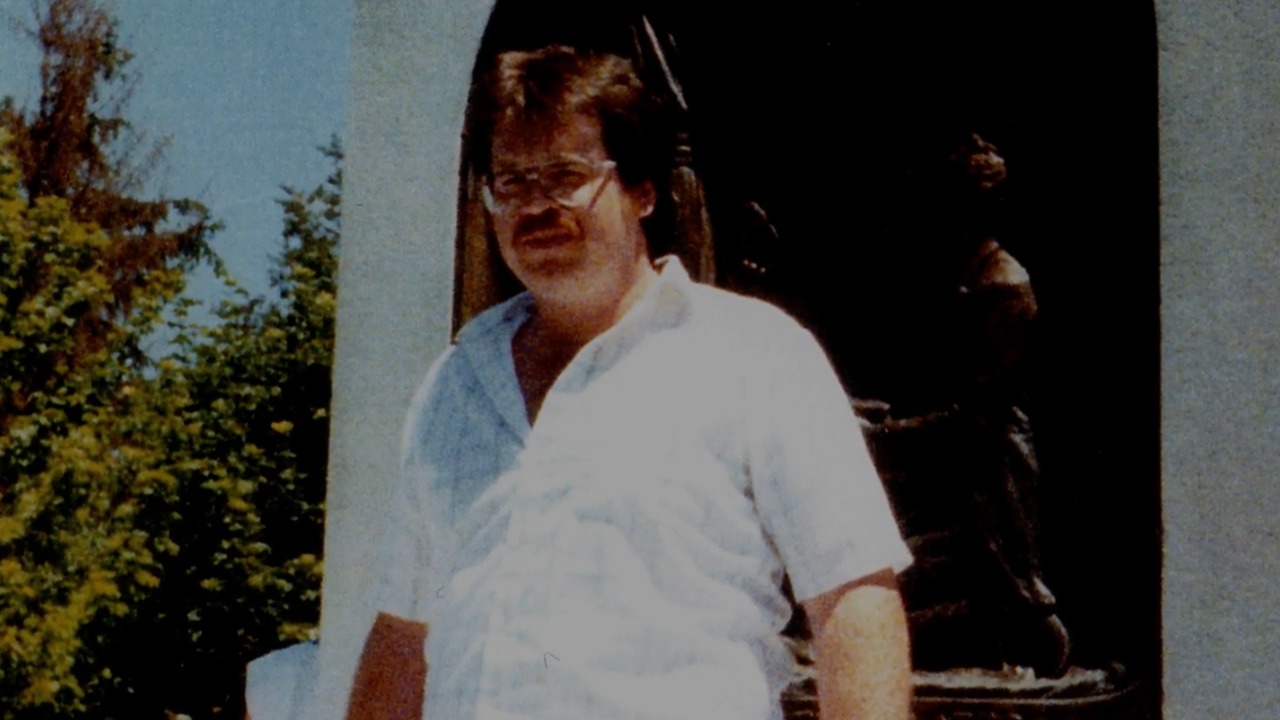 Investigation Discovery’s ‘Who The (Bleep) Did I Marry: Unholy Matrimony’ chronicles the abuse perpetuated over decades in a fundamentalist sect based in Chatsworth, Ontario, since the early 70s. The sect was run by Stanley King and later his younger son, Fred King, who pled guilty to multiple counts of abuse in 2016. So who is Fred King, and what crimes has he committed? Let’s find out.

Who is Fred King?

Stanley had convinced several of his parishioners to join his sect and, like many fundamentalist groups, practice polygamy. He allegedly took on as many as six wives and fathered children with them. In 1982, Stanley purchased a bankrupt ski resort near the Chatsworth village, just southeast of Owen Sound, and moved the church there. When he died in 1986, his youngest son from his only legal wife, Frederick “Fred” Madison King, took over the church and allegedly his father’s six wives, though no polygamy charges were filed against him.

Whistleblower Carol Christie alleged that Fred kept his father’s dead body for days and made her wash the decomposing body daily. He tried to resuscitate him and blamed the parishioners for his father’s death. Carol, and other witnesses, recollected how Fred would preach for 12 hours straight, sometimes physically abusing members in the name of disciplining them.

As per court testimony, “At various times during the services, members would be singled out by Mr. King for corrections and chastisements,” including yelling, name-calling, and hair-pulling, and they would be told to “sit in front of the congregation with one’s pants around one’s ankles.” Christie reminisced how Fred allegedly would beat her, pull her hair, spit and pour water on her, call her racist and derogatory names, and insult her indigenous roots. Fred would admit to all of these abuses of his church congregational members later in court.

According to the agreed statement of facts in court, Fred was accused of numerous instances of abuse, such as punching a member’s arm as hard as he could because he did not like the way he was being spoken to. He slapped members and repeatedly kicked and punched a teenage boy for allegedly drawing cartoons of another girl. In another instance of assault, he forced a male member to strip in front of his mother and others and made him stand outside in the twilight as he made fun of him and yelled at him.

Carol finally fled the church on March 23, 2008, after being continually abused in front of other members for allegedly speaking rudely to a 12-year-old. She met her present husband, John Christie, and he was a kind soul who helped her cope with two decades of physical abuse. In 2010, she filed a lawsuit against the church that was settled out of court though the payout amount remains undisclosed due to a confidentiality clause in the settlement. Five other escapees of the church filed another lawsuit, which was also concluded with out-of-court compensations.

Where is Fred King Today?

On November 17, 2012, a popular network televised Christie’s story, and the case finally caught national attention. On November 20, Ontario Provincial Police launched an investigation into the church and Fred. Christie also published a book in 2013, along with her husband, highlighting her ordeal and alleging polygamy against Fred and his late father.

In May 2016, Fred pleaded guilty to nine assault charges which took place between Dec. 12, 1988, and Aug. 10, 2008, involving four church members after all the remaining charges against him were dropped. John Christie said, “We never thought we’d get a confession from him. We were taken back.” On September 14, 2016, Fred was sentenced to 18 months in jail plus two years of probation. As of now, he is discharged from probation surveillance and continues to run the church and its associated press.