Where is State of the Union Filmed? Is it a True Story?

Written by Nick Hornby, ‘State of the Union’ is a comedy series that borders on love, marriage, and heartbreak. It is based on Hornby’s novel titled ‘State of the Union: A Marriage in Ten Parts.’ The first season follows a couple – Tom and Louise – who struggle to stay in love after 15 years of an unfulfilling marriage. So they resort to marriage counseling when Louise (Rosemund Pike) cheats on Tom (Chris O’Dowd). Season 2 features an older couple who have stayed together for 30 years.

Every episode of the series takes place in a pub where the characters meet right before their session starts. The story progresses within the confines of a regular pub that provides a safe space for the couple to air out their issues and reminisce their journey together. However, the setup is redressed in a manner that reflects the emotions felt by the lead couple. If you’re curious to know where it is filmed and whether the narrative is based on real events, here is everything that we know about it!

State of the Union Filming Locations

‘State of the Union’ is filmed in London, England. The pub that becomes the lead characters’ second home is situated in the hustle and bustle of the capital city of England. Now, let’s get into more details!

‘State of the Union’ is filmed in the busy atmosphere of London, England. Pulsating with life at all times, the city is appreciated for its culture and abundance with respect to art, museums, and restaurants. Big Ben and Buckingham Palace are two of the most popular attractions in the city. The lead characters spend most of their time sitting in a pub that is actually located at Hammersmith, West London. It lies next to the scenic Ravenscourt Park and is called Thatched House.

During the filming of ‘State of the Union’ season 1, Chris O’Dowd (Tom) faced difficulties learning the script. Since it is a short form piece, the actors had pages to learn before the shooting began. So he memorized around 12 pages in a single night. Even as a director, Stephen put in extra work to catch the essence of this unique piece. Despite the series being simpler compared to other shows, the filmmaking was ironically tougher.

The second season was shot in a different place, a coffeehouse (called Mouthfeel in the show and based in Connecticut) amidst the panic that COVID-19 brought. Actor Patricia Clarkson (Ellen) stated that she couldn’t tour the city during her filming days. Even if there are pandemic restrictions, the appeal of London coupled with the tax incentives offered to filmmakers is why it will always remain a popular filming location.

Is State of the Union Based on a True Story?

No, ‘State of the Union’ is not based on a true story. The story is credited to Nick Hornby, a renowned writer and lyricist focusing on arrested development as the primary subject matter in his work. Even in the case of ‘State of the Union,’ the lead protagonist, Tom, is a man who has the condition. The Bafta winner included the concept in his other books, which have now turned into cinematic adaptations such as ‘Fever Pitch,’ ‘High Fidelity,’ and ‘About a Boy.’ 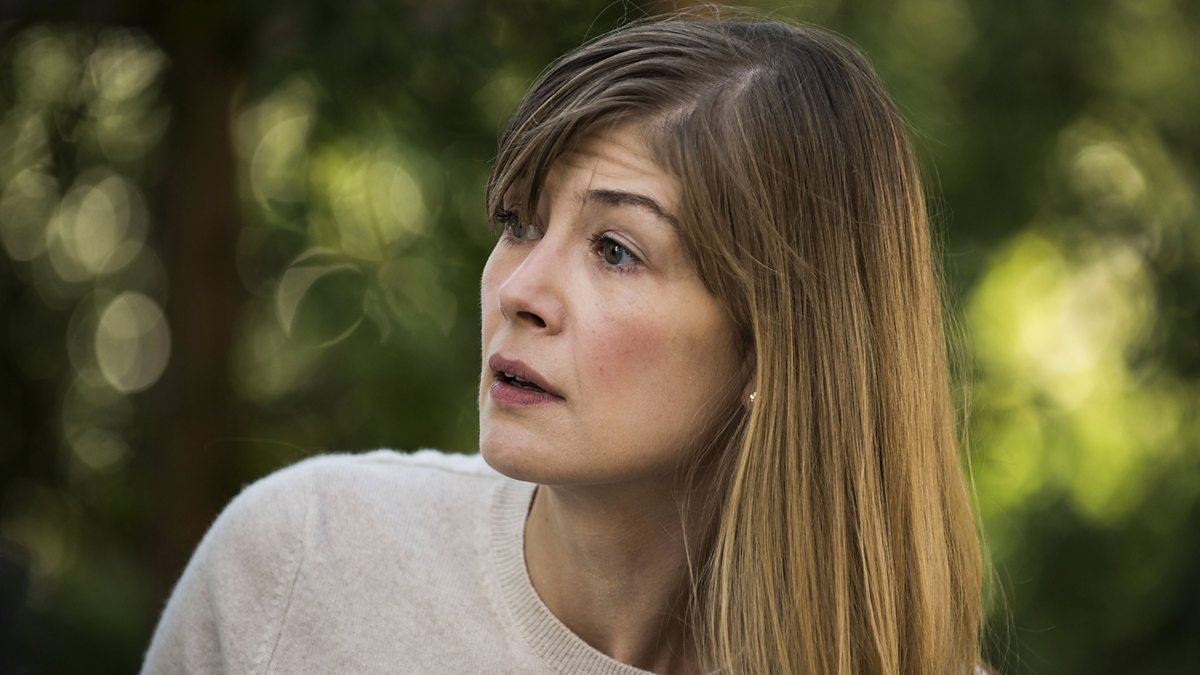 In terms of character, Tom closely resembles Chris O’Dowd’s character — Duncan — in the film ‘Juliet, Naked.’ Duncan does not care about the consequences of his negligence towards his relationship and even life in general. As a result, his long-term girlfriend gets bored of being with him. When talking about the show, O’Dowd revealed that it caters to “anybody who’s ever been in a relationship.” Besides that, he emphasized its significance as a short-form comedy.

According to O’Dowd, “The interesting thing about it being a short-form comedy is that one of the biggest audiences will be commuters. It’s just the thing to watch on your phone for 10 minutes.” In addition, he tries to highlight the negative impact of living in a patriarchal society. He believes that “women aren’t the only losers in a patriarchal society. I feel a lot of men haven’t benefited either. I know that men have coasted too long in power – but come on! Having to be aggressive? Despising showing your feelings? All that’s hopeless.”

Therefore, based on Nick Hornby’s other works, we deduce that he wants to address real issues that characterize a society. A lot of it is attributed to a lack of self-awareness and an inability to grow past your mistakes. His fixation on this concept says a lot about his personality and art as a writer. Taking everything into consideration, we can infer that although ‘State of the Union’ is not based on true events, it is greatly in tune with reality.