Where is Stephen Vargas Now? 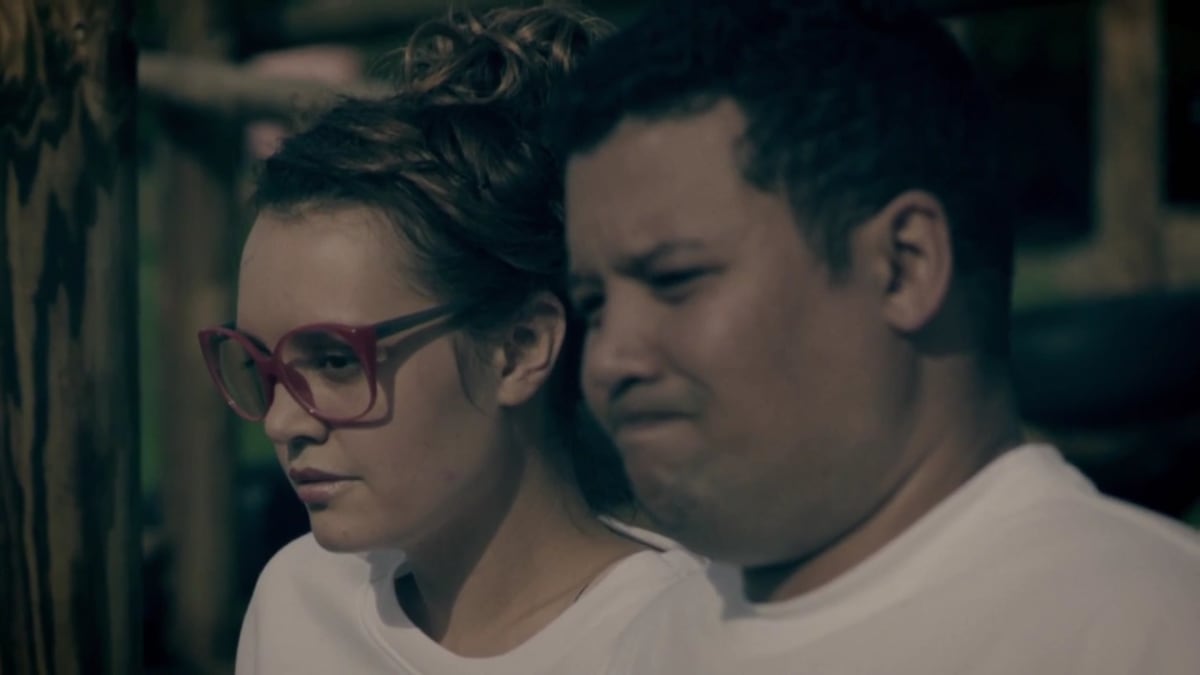 Investigation Discovery’s ‘American Monster’ is a show that takes the viewers into the minds of criminals-docile at first glance but heinous once their deed is out in the open. An episode titled ‘Backyard Daddy’ shows the story of a couple, Stephen and Becky Vargas, whose relations disintegrate and culminate in a violent act of crime.

In the early morning hours of December 28, 1995, Becky was found murdered in the backyard of her own apartment. Becky, 27, a mother of two young girls, was bludgeoned to death with a blunt object. On investigation, Stephen Vargas, her husband, was found to be a prime suspect of the crime. Let us find out more about Stephen Vargas and his current whereabouts.

Who is Stephen Vargas? 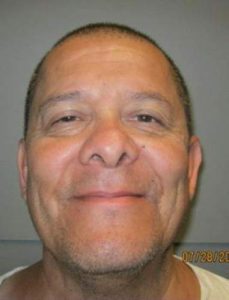 Stephen Vargas hails from Ogden, Utah. Stephen and Becky divorced in 1993 and ended up remarrying in 1994. Their relationship was deteriorating, and thus contemplated another divorce. Jealousy and anger slowly crept in, and Stephen inched towards taking a drastic step. In the month of October 1995, while playing pickup basketball, Stephen confided in a fellow player about his thoughts of killing his wife.

According to him, if O.J. Simpson could allegedly get away with murder, then so could he. On December 22, 1995, he met with his half-brother, Robert Escobel, and asked him if he was willing to kill Becky or not. These conversations pointed to the fact that Stephen had premeditated the murder of his wife. His aunt, Vicki Pubela, testified that he had mentioned this fact to her too. On the fateful night of December 27, 1995, Stephen took his family out for dinner and a film.

Later that night, after dropping their kids at their trailer home, Becky left for her new apartment. Steven confronted her there and in a fit of rage assaulted her with a hammer, mortally wounding her. To create an alibi, Stephen called his sister, Melinda McLean, to check on Becky. When he received the news that she was still alive (Melinda mistook Becky’s moaning for adultery), Stephen went back and assaulted Becky again to make sure that she was dead.

Where is Stephen Vargas Now?

Stephen Vargas is currently lodged in Utah State Prison. Upon investigation by officer David Weloth and forensic expert Russ Dean, Steven was found guilty and charged with first-degree felony murder. He was imprisoned but denied his wrongdoing. He maintained his position despite evidence pointing in the opposite direction. While he was jailed initially, two of his fellow inmates also testified to the fact that he had confessed to them about his crime. For 20 years, Stephen, now in his sixties, pleaded not guilty up until his parole hearing on May 3, 2016, where he broke down and confessed to his murder on record.

Driven by rage, jealousy, and hatred, Stephen committed this act. He was all too emotional during his confession to the point of regret and love for Becky. His next parole hearing is slated for May 2026, up until which he will remain incarcerated. Stephen and Becky’s children, Madeline and Stevie, were devastated by these confessions. Their family was dragged into this case because of Stephen’s non-acceptance. Thus, they were in no position to allow a pardon for their father. Stevie went on record, saying, “He doesn’t deserve to breathe the same air as our mother.” Such vivid proclamations are enough to surmise the state of Stephen Vargas.

Read More: Becky Vargas’ Murder: How Did She Die?