Where is Steve Pankey Now? 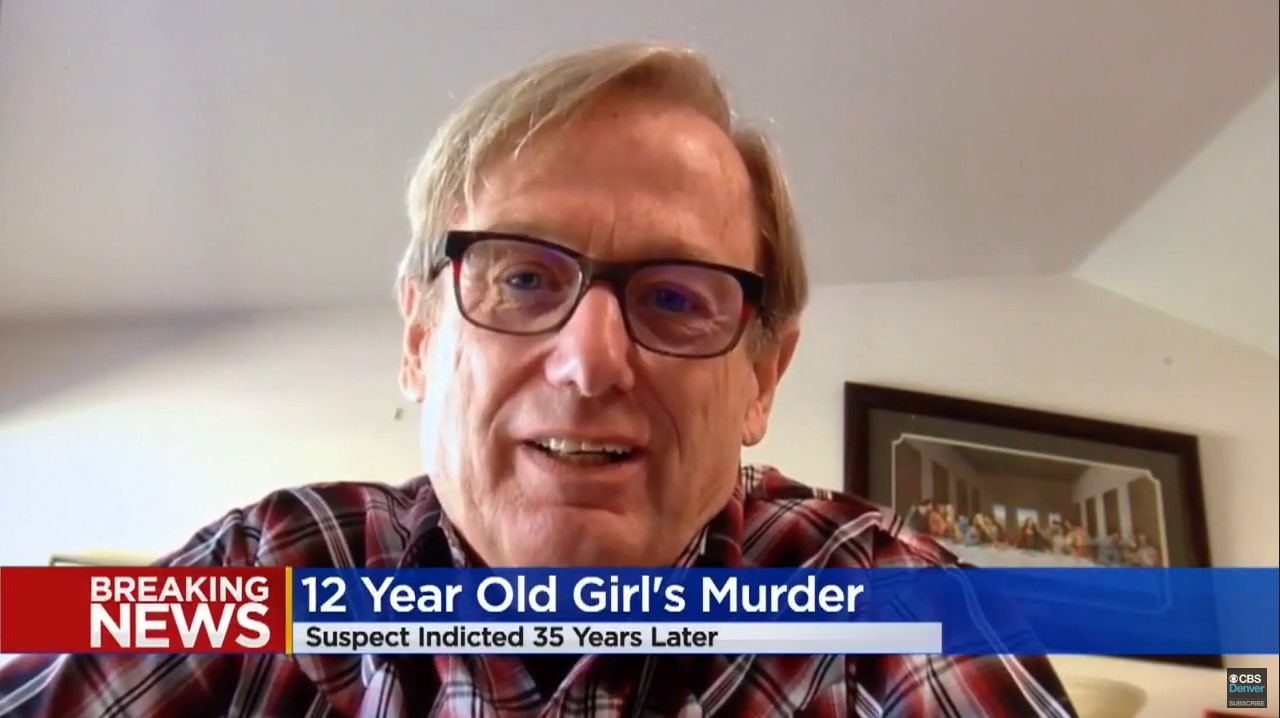 On December 20, 1984, Jonelle Matthews vanished into thin air from Greeley, Colorado. She remained missing for almost 35 years as her family and the police searched for her. While the search was going on, Steve Pankey, a former Idaho governor candidate, made himself a person of interest by making allegedly incriminating statements and also discussing information about the crime the police had withheld from the public.

Once Jonelle’s remains were discovered in 2019, the police accused and arrested Pankey for the murder. ’48 Hours: The Kidnapping of Jonelle Matthews’ chronicles the strange disappearance and charts how and why the police came to accuse Steve Pankey. If you’re intrigued to know more about the accused and where he is today, we have got you covered.

Who Is Steve Pankey?

Steve Pankey was born in 1951 in Ventura, California. His father was a Youth for Christ leader, and Pankey claimed that he came from a family with a “long history of homosexuals and hellfire/brimstone Baptists.” In 1975, he enlisted with the US army in Denver but was discharged precisely one year later. It was suggested that his discharge might have been related to homosexual activities as right after being released, he said that he “left the gay lifestyle” and “repented” for it.

Before Jonelle’s disappearance, there were a few allegations against Pankey, namely, teenaged students who claimed that he maced them and a woman who accused him of rape. He was not convicted on either of these allegations. Shortly after the rape charges, Pankey claimed that he was given disturbing information about members of the Sunny View Church of The Nazarene, where he himself was a member.

He left the church around June of 1978, and in the summer of that same year, Jonelle’s trusted adults became a part of the congregation. On December 20, 1984, Jonelle Matthews vanished from her Greeley, Colorado, home. According to his indictment, Pankey lived about two miles away from the Matthews home during the time of Jonelle’s disappearance. Angela Hicks, his then-wife, told police how Pankey took her on an unexpected trip right after the girl’s disappearance and that he also dumped the family dogs before the trip.

She stated that Pankey listened to the radio for news about Jonelle’s disappearance on the drive home and forced her to read him news from newspapers on the same topic. Pankey also reportedly dug up his yard on their return, and there was the mysterious case of a car bursting into flames which Pankey disposed of at a local salvage yard.

Over the years, the police said that Pankey had “intentionally inserted himself into the investigation” claiming to have information about the crime. Yet, the former political candidate’s words seem to point all fingers back at him, implicating him for the heinous murder instead. He allegedly kept asking for immunity in exchange for knowledge about Jonelle’s disappearance. He also kept searching for information about Jonelle on the internet and has been reported to make statements that made others believe that he knew Jonelle was dead.

Furthermore, the police claimed that Pankey had information about a crucial piece of evidence – a rake used to sweep away footprints in the snow – which the police had not disclosed to the public. While the search was ongoing, Steve Pankey moved to Oklahoma and then to Idaho, where he ran twice for governor in 2014 and 2018. In July 2019, excavators installing a pipeline about 15 miles southwest of Jonelle’s home discovered human remains. The Weld County Coroner’s Office used DNA evidence to confirm that the remains were Jonelle’s. The medical examiner also found out that the cause of death was a single gunshot wound to the head.

Where Is Steve Pankey Now?

Right after Jonelle’s remains were discovered, detectives traveled to Pankey’s residence to question him, but he refused to talk to the police. In September 2019, authorities executed a warrant to search Pankey’s condo in Idaho upon suspicion of his involvement in the crime. On October 13, 2020, the police announced that Pankey had been indicted on charges of first-degree murder and kidnapping in Jonelle’s death. 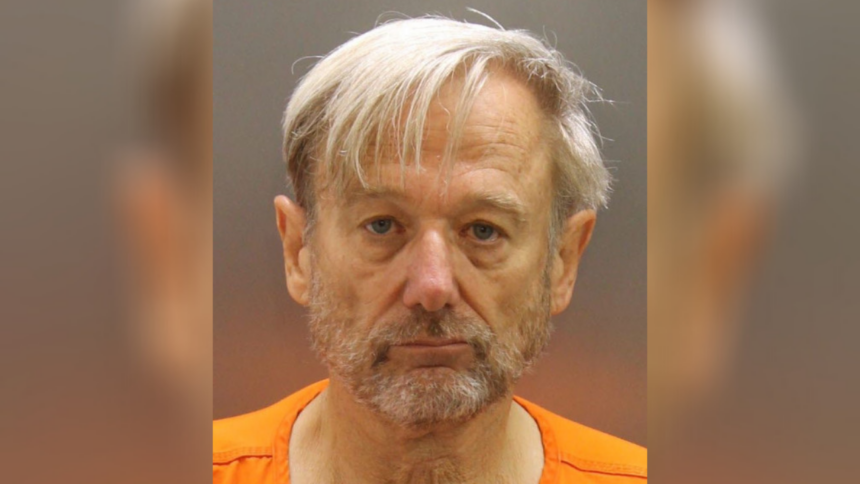 After his indictment, Pankey pleaded not guilty to the charges, choosing to take his case to trial. The judge has set the 15-day trial to begin on July 12, 2021. A trial readiness conference has been scheduled for June 30, 2021, and a motions hearing is scheduled for May 28 this year. Pankey’s attorney said that he intends to file a change of venue within 21 days as a Colorado court can change the trial’s location if it’s found that a “fair or expeditious trial cannot take place in the current county or district.” Currently, Pankey is being held at the Weld County Jail on a $5 million cash-only bond.

Read More: Where Are Jim and Gloria Matthews Now?