Where Is Steven Assanti From My 600-lb Life Now? 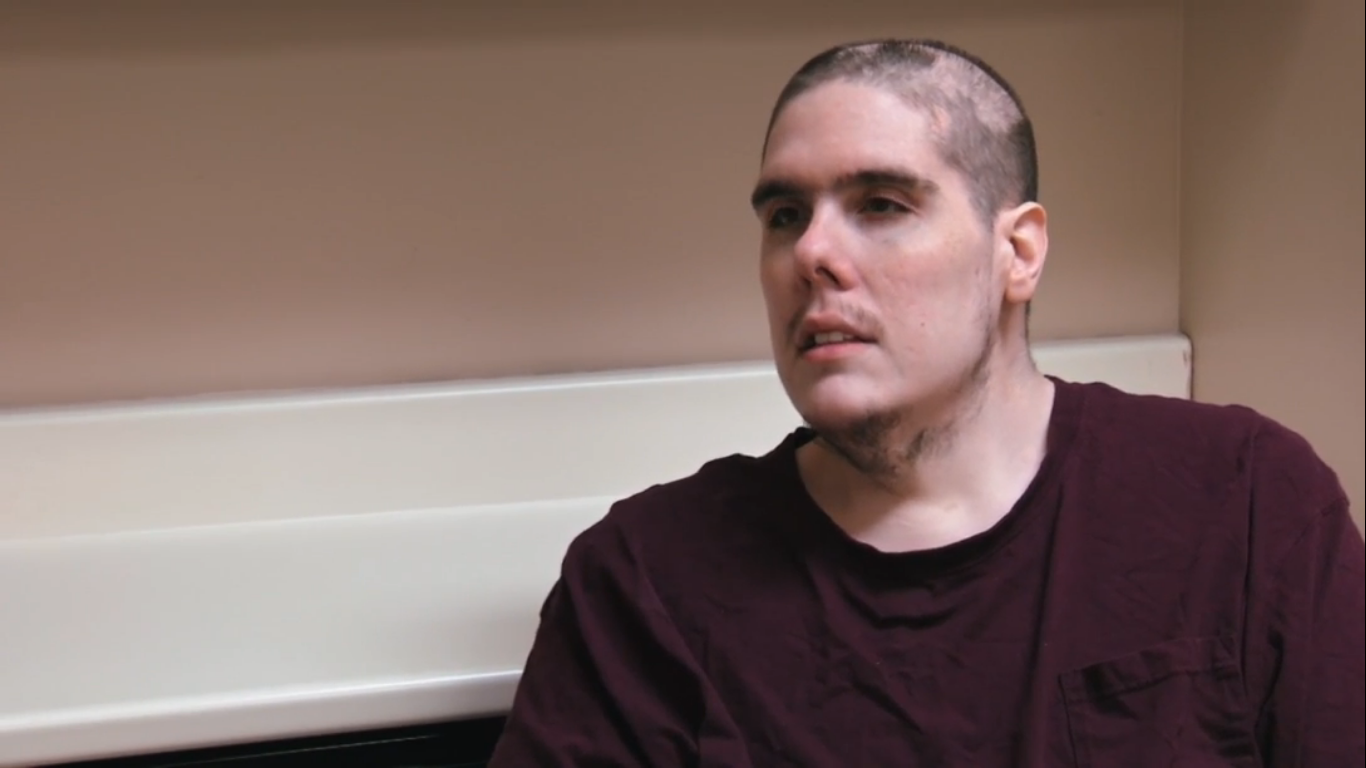 ‘My 600-lb Life’ is a TLC original that has been presenting stories of morbidly obese individuals since 2012. The show documents the dedicated efforts of the Iranian-American surgeon, Dr. Younan Nowzaradan, who is based in Houston and helps his patients who are looking to reduce their weight to a healthy level. However, not all his patients comply with him quickly, and Steven Assanti is definitely one of those subjects. You might be wondering where Steven is and what he is doing at the moment. Here’s what we know.

Steven Assanti’s first appearance on the show in season 5 was marked by him starting his journey at almost 800 pounds. Moreover, his attitude and reluctance to comply with the recommended diet regimes by Dr. Now appalled many in the audience. After several ups and downs and dramatic turns of events, including a period of drug addiction to pain killers, Steven was able to determine a seemingly proper path for himself. 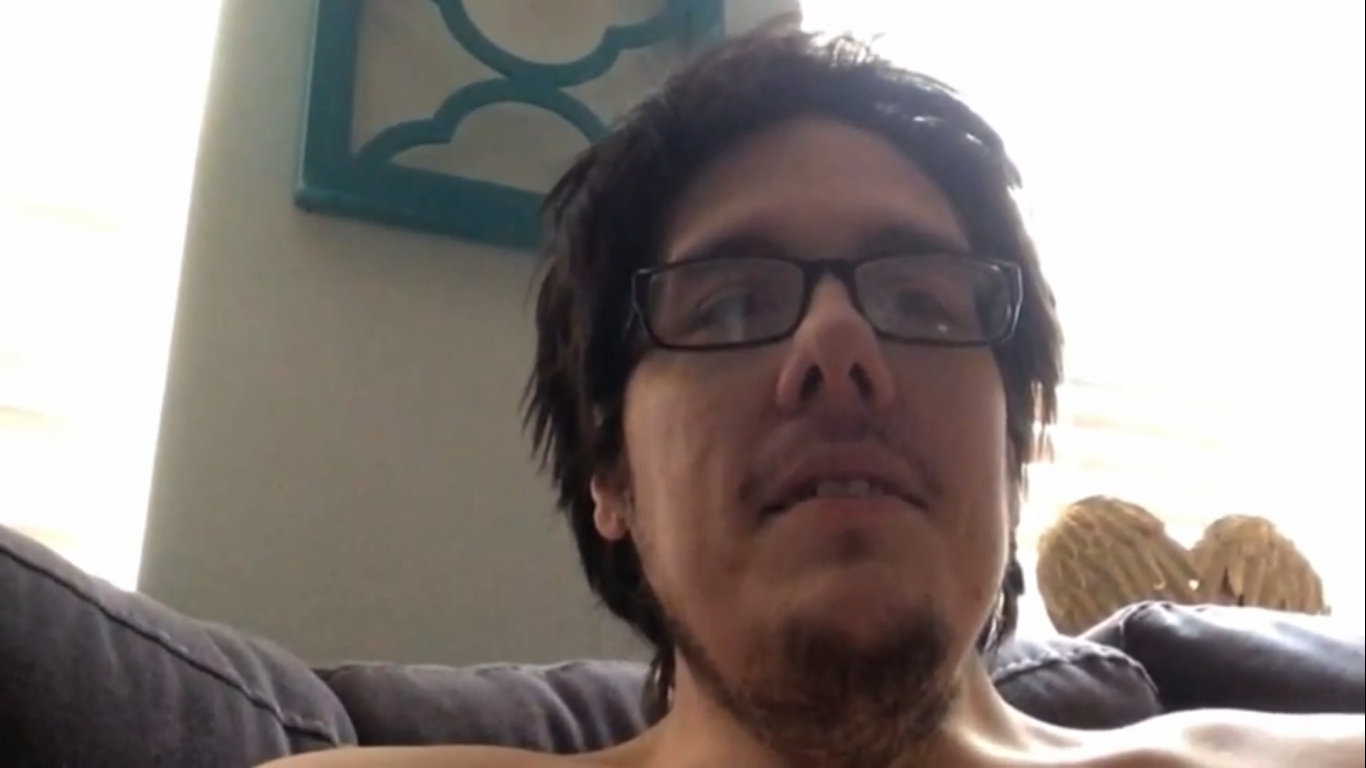 He underwent surgery after Dr. Now’s approval and was able to lose some of his weight. His progress, along with his brother Justin’s, had been tracked across three follow-up episodes in 2018, 2019, and 2020. In the last follow-up episode on the Assanti brothers, Steven tried to reconnect with Justin with hopes of redemption. Steven’s (limited) post-surgery progress inspired Justin to go through with his own weight loss surgery. However, Steven had not made significant strides, and Dr. Now warned him that he might start gaining weight soon.

Steven thereafter said he was determined to lose weight and to stick to the diet designed by Dr. Now. He also said that he had met someone special named Stephanie and that he was relocating to Iowa to live with her and her daughter. He further addressed the various controversial statements regarding his relationship. He said that the comments were all lies and that Stephanie was more than willing to take care of him. He was relentless about not letting an opportunity to have a normal life slip through his fingers, which made him even more committed to his diet regime.

Where Is Steven Assanti Now?

Unlike his brother Justin, Steven Assanti does not have a very visible social media presence. However, his girlfriend, now wife, Stephanie Sanger, announced their marriage in a post on her Facebook page, which has since been deleted. The couple got married in Iowa in 2018. They reportedly moved to Des Moines soon after their wedding. The last picture of the couple uploaded on Stephanie’s Facebook page dates back to 2019.

However, in an interview in 2020, Steven stated that even though the pair is “married and together,” they are “technically separated.” In fact, it would appear as though the two even live in separate cities, an hour and a half apart from each other. He stated that owing to the coronavirus pandemic, he was staying in his apartment in a bubble. (Even though he has lost some weight, he is still at high risk). However, he did go on to state that they planned on spending the holidays together and that they simply needed a break. He even referred to her as awesome.

In the last follow-up episode on the Assanti brothers, Steven was shown talking to Dr. Now over a Skype call from Iowa. From the conversation, Dr. Now inferred that Steven had gone back to his previous eating habits, including consuming pizza at least four times a day. But, Steven also said that he had not been on pain meds for a long time. It also seems as though the brothers no longer talk to each other. While Steven is quite tight-lipped about his personal life, we do hope that everything works itself out soon.

Read More: Where Is David Bolton From My 600-lb Life Now?