Where is Steven DeMocker Now?

Carol Kennedy came home from a run one evening in July 2008 only to be viciously attacked and killed at her in Prescott, Arizona, residence. In the inquiry that ensued, her ex-husband, Steven DeMocker, became the prime suspect because he had the motive and the means. The first half of Investigation Discovery’s ‘Deadly Sins: No Forgiveness: Greed Is (Not) Good’ chronicles Steven and Carol’s relationship before a divorce led to a fatal conclusion. So, if you’re wondering where Steven might be today, we’ve got you covered.

Who is Steven DeMocker?

Steven and Carol married in October 1982. At the time, the couple got along quite well and eventually had two daughters. However, she also realized that he was a serial cheater. While Steven worked at an outdoor clothing store and later, as a professor at a university, he had several affairs that ultimately derailed their marriage. Carol eventually had enough and filed for divorce, and as part of the settlement, she was to receive $6000 monthly from Steven.

The divorce was finalized on May 27, 2008, and weeks later, tragedy struck. Carol, then 53, went for a run after work on July 2, 2008. Once home, she called her mother, Ruth. The call disconnected abruptly, with Ruth hearing her daughter say, “Oh no.” She tried calling back but got no response, prompting a call to the authorities. They found Carol in a pool of blood with blunt force injuries to her head. Her skull had seven fractures, and her forearm had defensive wounds.

The investigators believed the murder weapon was a golf club, but it wasn’t at the scene. They initially looked at Carol’s rumored partner at the time, Jim Knapp. But he was with his son at the time. Jim killed himself about five or six months later. The authorities then turned their attention to Steven, who admitted to going on a bike trail close to Carol’s house that evening. Furthermore, phone records showed he was unavailable for about five hours around the time Carol was killed.

While no physical evidence connected Steven to the case, plenty of circumstantial evidence pointed in his direction. He stood to gain a lot of money from Carol’s life insurance and had later asked his daughters to use that money for his defense. Behind Carol’s home, the police found shoe prints that matched a pair Steven used to own. Then, tire tracks also matched the bike he had at the time. Steven had scratches on his body that he claimed were from a ride through the woods.

A search of Steven’s home revealed that he had a golf club collection, but one of them was missing; the authorities believed that was the murder weapon. However, it was never found. Steven’s internet searches were also suspicious; he looked up “how to kill someone and make it look like a suicide.” At the time, Steven claimed it was research for a book he had been working on.

Where is Steven DeMocker Today?

While in prison, Steven claimed to hear a mysterious voice from a vent in his cell telling him about who killed Carol. According to Steven, Jim Knapp was involved in a drug ring, and his issues allegedly led to Carol’s death. Steven even had his daughter, Charlotte, send the authorities an anonymous email with this information, resulting in a mistrial in November 2010. 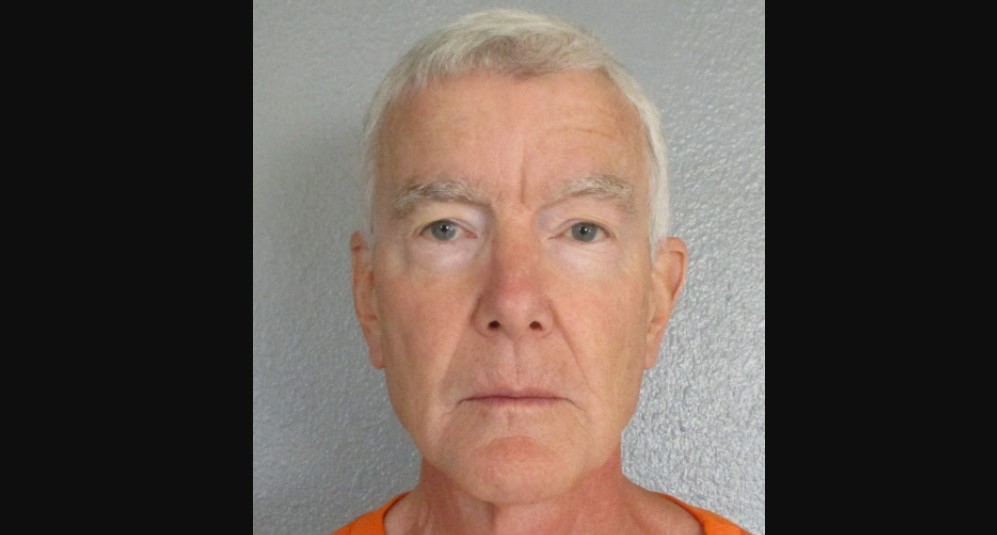 Then, in October 2013, Steven was found guilty of killing his ex-wife. He was convicted of first-degree murder, burglary, tampering with physical evidence, and other charges. Steven was sentenced to life in prison without the possibility of parole plus ten years. Now 73, he remains incarcerated at the Arizona State Prison Complex – Douglas – Mohave Unit in Cochise County, Arizona.