Where is Steven Dominguez Now? My True Crime Story Update

An undercover investigation over five months in 2014 led the authorities to a system of corruption within the Rikers Island prison in New York. They learned of corrupt correction officers smuggling contraband into the prison, with multiple officials involved. On the latest episode of VH1′ ‘My True Crime Story,’ the viewers learn about Steven Dominguez, who got caught in the bust and later turned his life around. So, if you’re curious to find out more, here’s what we know.

Who is Steven Dominguez?

Steven Dominguez was born and raised in New York City, where his mother later became a teacher in the city’s public schools and he worked hard to make extra money. After school, he would sell sneakers and shovel snow from driveways to muster up anything he could to help contribute to the household. Once Steven finished high school, he attended college and worked for the TSA, clearing the corrections officer exam and beginning that job at just 21. 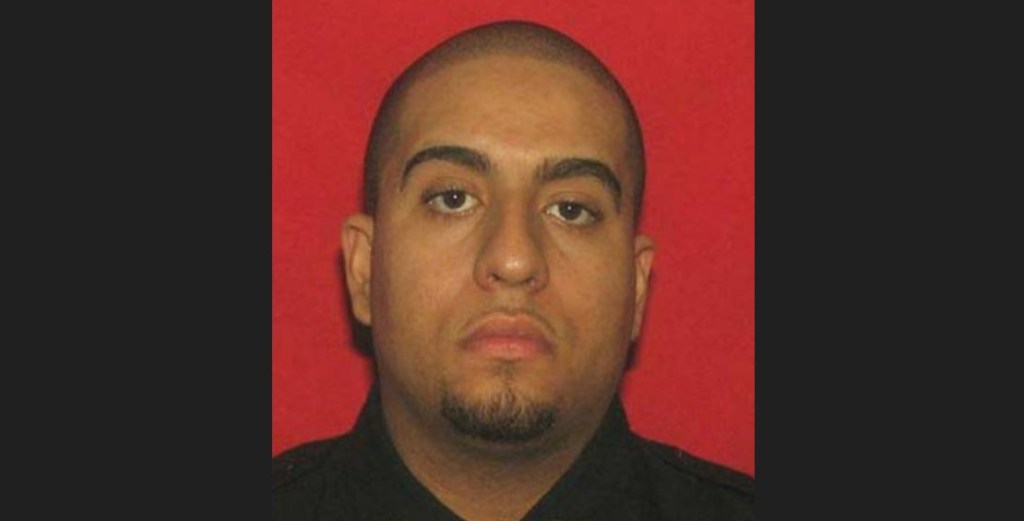 While Steven grew up around drugs and violence, he tried avoiding them when working at Rikers Island. However, as an investigation would reveal, he got involved just the same. Between February 25, 2014, and June 23, 2014, the authorities conducted a sting operation with several undercover officers that resulted in the arrest of Steven, then 26, and another corrections officer, Divine Rahming.

As part of the investigation, undercover officers posed as friends and family of prison inmates and met with Steven and Divine. The duo offered to smuggle contraband into the prison for money between $500 and $900. The authorities stated that Steven and Divine met undercover officials at least thrice and received fake oxycodone pills, which they smuggled into Rikers Island.

Furthermore, in June 2014, Steven met with an undercover Drug Enforcement Agency officer and offered services to help transport drugs outside the prison walls using his badge and credentials. About four days after the meeting, the authorities reported that he delivered what he thought was cocaine to the DEA agent. Then, Steven introduced Divine into the equation to help with these deliveries.

The investigators further revealed that Steven and Divine worked with Yasel Suarez, the girlfriend of an inmate, George Ramos. She received fake oxycodone from an undercover officer and gave it to Steven to take to prison. Not just that, phone records showed him, Divine, and Yasel in communication, with him and Divine talking about the drug deals and money owed.

Where is Steven Dominguez Today?

Steven and Divine were arrested in June 2014 while possessing cocaine and marijuana. In addition, the undercover operation led to many other officers being implicated in similar schemes. At the time, Steven was hit with several charges that included receiving bribes, promoting prison contraband, criminal possession of controlled substances, and conspiracy. Ultimately, he took a plea deal that led to an eight-year sentence. 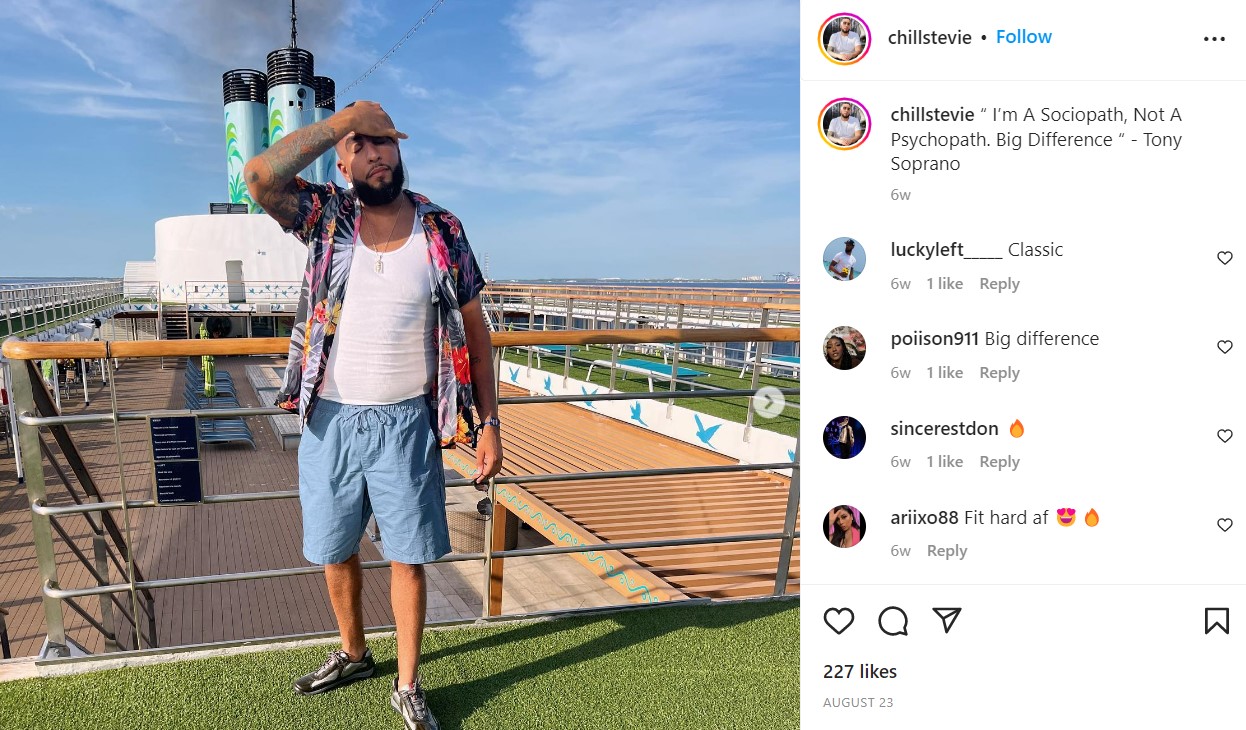 Steven started his prison term in April 2016 and was released on parole in March 2020 after serving close to four years behind bars. Since then, it appears that he has turned his life around.

Steven previously got his degree in criminal justice and forensic psychology and recently released a book titled ‘Across the Bridge: A Rikers Island Story,’ a thriller dealing with the goings-on at Rikers Island. He has also released merchandise to go with the book. From what we can tell, Steven lives in New York but enjoys traveling and has previously visited Pennsylvania and Florida.