Where is Steven Mauck Now?

The ninth episode of Lifetime’s ‘#TextMeWhenYouGetHome’ details the story of a home baker named Justina Rucinski, who was raped in her home in Burlington, Iowa, in August 2019, by a man later identified as Steven Mauck. He came to Justina’s place under the guise of a customer before he forced himself on her at gunpoint. So, if you’re curious to find out what happened to Steven since then, we’ve got you covered.

Who is Steven Mauck?

According to public records, Steven Mauck lived in Indiana and Florida in the past. At the time of the incident, though, he called Burlington his home with a roommate, Angel Amack. Steven’s violent history was well documented in court records. In June 2017, he attacked a woman who was his partner at the time. After an argument, Steven reportedly choked her till she passed out. It was stated in the reports that once she woke up, he took her to her son’s room, choking her yet again until she passed out. 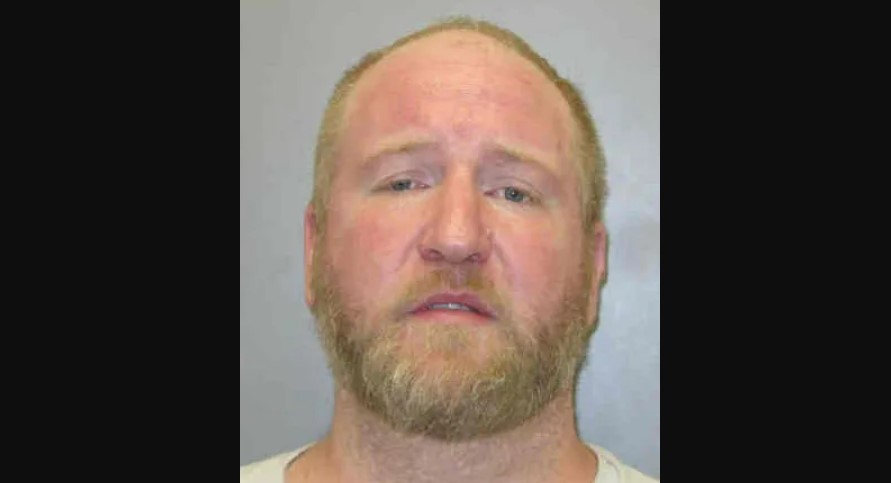 As per reports, Steven then forced the woman to the bedroom, tying her hands up and sexually assaulting her. He then demanded she shower to ensure no evidence of the assault existed, documents say. The complaint stated that Steven didn’t stop there either, hitting her head with a hammer before leaving in her car. While Steven was charged, the woman did not want to testify, hoping to work on their relationship. About two years later, he attacked her son, as per reports. While the woman initially filed a protective order against Steven, she canceled it, saying he was in “counseling for PTSD.”

One night in August 2019, Steven showed up at Justina Rucinski’s house in Burlington, Iowa. At the time, he claimed to have come to drop off some money for an order placed by his wife. However, when invited in, Justina said he raped her at gunpoint. According to her, Steven said, “I have a gun. If you scream or fight me, I will shoot you.” But it started with him giving her a massage and claiming that her skin relaxed him.

Justina later told the police that Steven watched her shower and get cleaned up after the attack. According to her, Steven claimed he generally didn’t behave like this, but he wanted to have sex before killing himself later that night. He was eventually arrested and stood trial for the sexual assault. While the rape kit detected the presence of Steven’s seminal fluid, he maintained they never had sex.

Steven took the stand and testified that while he was at Justina’s house and they were intimate, they never had sexual intercourse. Steve claimed he was invited over by Justina for a chat but said she started talking about some personal problems. After helping Justina navigate to Iowa Courts Online, he stated that she put her feet on his lap. According to Steven, they kissed, and massages were involved, but he didn’t have sex with Justina because of his guilt over being married.

Where is Steven Mauck Today?

Steven further stated that Justina offered to drive him home and give him money. Apart from the rape kit testing positive for Steven’s seminal fluids, a swab from Justina’s abdomen tested positive for his sperm. In the end, a jury didn’t buy his version of the events. Ultimately, in November 2019, Steven Mauck, then 38, was found guilty of second-degree sexual abuse. 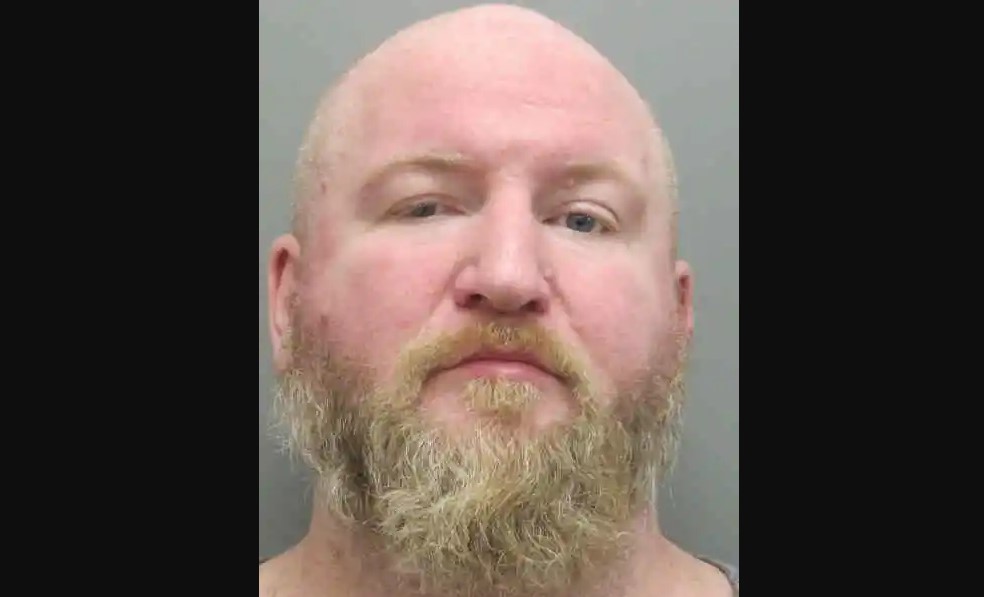 In January 2020, Steven was sentenced to 25 years in prison. He would not be eligible for parole unless he admits he raped Justina and agrees to take part in a sexual offender program. Prison records indicate that Steven remains incarcerated at the Iowa Medical and Classification Center in Coralville, Johnson County.