Where is Stevin “Hedake” Smith Now?

In the early 1990s, Stevin Smith was a promising basketball star who tore through the NCAA tournament. He had his eyes set on the NBA draft, which he was sure he was going to make. But the highly-touted star was holding a secret all through his college-playing career. The first episode on Netflix’s docuseries ‘Bad Sport’ called ‘Hoop Schemes’ chronicles the fascinating but ultimately tragic story of Stevin, nicknamed “Hedake.” So, let’s find out what happened to him since then, shall we?

Who is Stevin “Hedake” Smith?

Stevin grew up in Texas and is the only son of Eunice Smith. His father left the family when Stevin was relatively young, and it was Eunice who raised him. In 1990, he was one of the best point guards in the nation to take the next step to college. Stevin was heavily sought after and chose to go to Arizona State University to play as a Sun Devil. He played there from 1991 to 1994 and finished his career there as the all-time top scorer in ASU history by then.

But Stevin’s brilliant college stint was marred with a debilitating scandal that shook the world of college football, irrevocably affecting many lives, including his own. Stevin started to gamble and lost a fair bit of money — almost $10,000. Benny, the booker whom Stevin knew from college, then told him of a way to clear his debt. Stevin didn’t have to lose any games. All he had to do was win but by a lesser margin. When Stevin did that, he would get paid.

The first game came in January 1994 in ASU’s game against Oregon State. Since ASU was heavily favored to win the game, bettors would make money on the underdog winning or if it was a close game. Stevin and ASU had to win by 6 points or fewer. After a runaway first half where Stevin went off on a scoring streak, the game ended with the line the bookies wanted. Stevin got paid $20,000. He said, “I took the money, but I gave everything I had on the court that night.”

Stevin was hooked after that. He continued to shave points in the next three games. Stevin roped in one of his teammates, Isaac Burton, for some of the games as well. With the money he made, Stevin bought extravagant things like jewelry, a car, and clothes. When ASU’s game against Washington came by in March 1994, Stevin had $40,000 riding on it. They had to win by 11 points or fewer. But the news of Stevin shaving points had spread, leading to multiple people placing bets. The unusual betting patterns led to the authorities being alerted and thus started an investigation into a potential point-shaving scandal.

Soon, the college season was over, and Stevin was looking forward to getting drafted into the NBA. But he wasn’t picked by any of the teams. He believed that the suspicion regarding his involvement in the scandal hurt his chances. Instead, Stevin plied his trade in various leagues around the world. In 1997, the FBI came knocking on his door and he ultimately cooperated with them. He admitted to shaving points and stated that he felt relieved to be telling the truth finally.

Where is Stevin “Hedake” Smith Now?

Stevin pleaded guilty to conspiracy to commit sports bribery, and in 1999, he was sentenced to about a year in prison and three years’ probation. Stevin has been apologetic about his choices and said that he was embarrassed by the decisions he made. He said later that he had to “accept that I’d ruined my future for less cash than I would have made my first week” in the NBA. Eventually, he decided to reach out to other kids so as to prevent them from making similar mistakes. 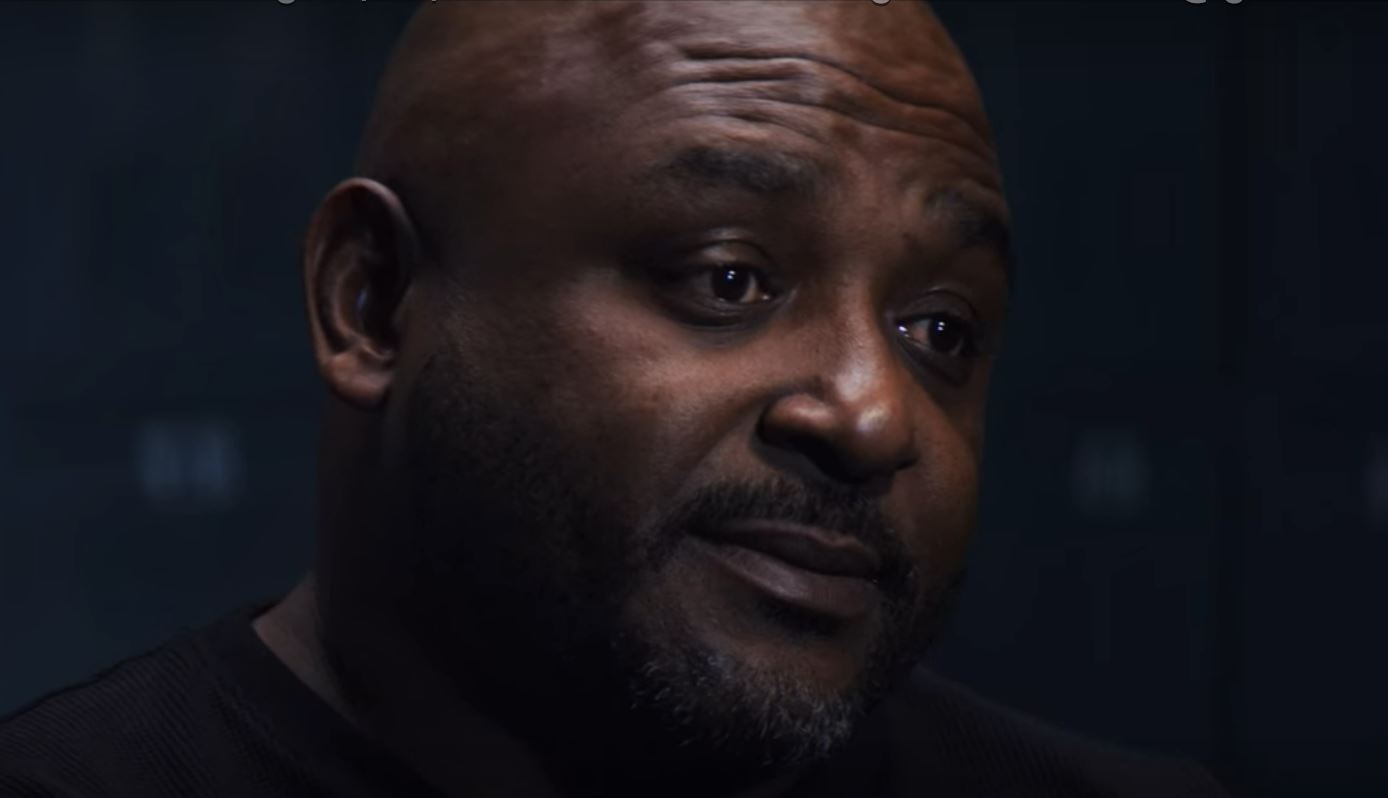 Stevin has been working with the non-profit organization called NOW (No Wasted Opportunity) since 2005 to help guide underprivileged children. The NCAA has also asked him to speak at various colleges about the dangers of gambling. He said, “I want to reach out to the next generation, get in their heads. It’s so easy to get caught up in greed for what kids think might be easy money.” As of 2020, he was also working as an assistant coach at Mountain View Community College. Stevin has since married and is a father to three adult daughters. He lives in Dallas, Texas.