Where Is Suburra: Blood on Rome Filmed? 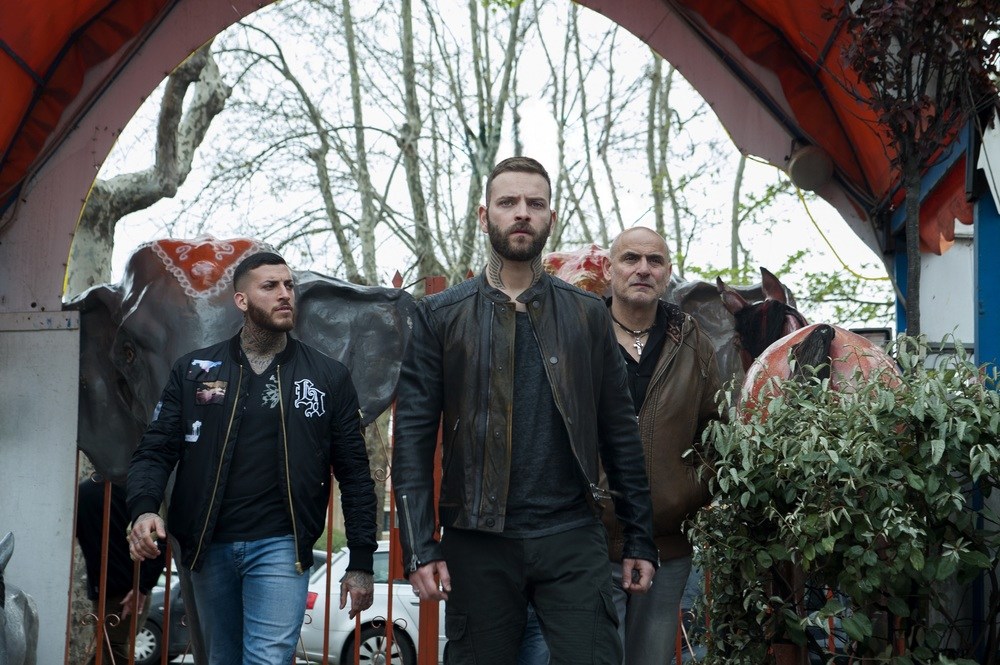 ‘Suburra: Blood on Rome’ is a series inspired by true events concerning the Mafia Capitale, the nexus of organized crime, which engulfed politicians and churchmen. In 2008, a deadly fight broke out to gain a monopoly over the seaside town of Ostia, near Rome. The crime drama is the first Italian-language original series for Netflix.

Developed by Daniele Cesarano and Barbara Petronio, the series is a prequel to the 2015 film ‘Suburra.’ Both the series and movie are based on the novel of the same name by Giancarlo De Cataldo and Carlo Bonini. Showing the dark side of Rome, in contrast to its reputation as a haven for tourists, we got curious to know where it has been filmed and here’s everything we found out!

Set in 2008, ‘Suburra: Blood on Rome’ takes us through all the major locations in and around Rome, including the City Hall, the Vatican, and also the coastal area of Ostia. Here is everything we know about the locations that feature in the series!

Out of all the administrative regions of Italy, Lazio is an significant location, with Rome as its capital. ‘Suburra: Blood on Rome’ uses some notable city landmarks and private properties for filming. The Palazzo Senatorio houses the City Hall of Rome, which is the backdrop for the scene where the Mayor resigns, setting in motion the violent chaos that follows.

Major exterior scenes were filmed on the streets of Rome, a major one being the Via della Conciliazione, the road that links the Vatican and the River Tiber. It is the primary route to St. Peter’s Square. St. Peter’s Basilica and parts of the Vatican are an impressive presence in the scenes from ‘Suburra: Blood on Rome.’ 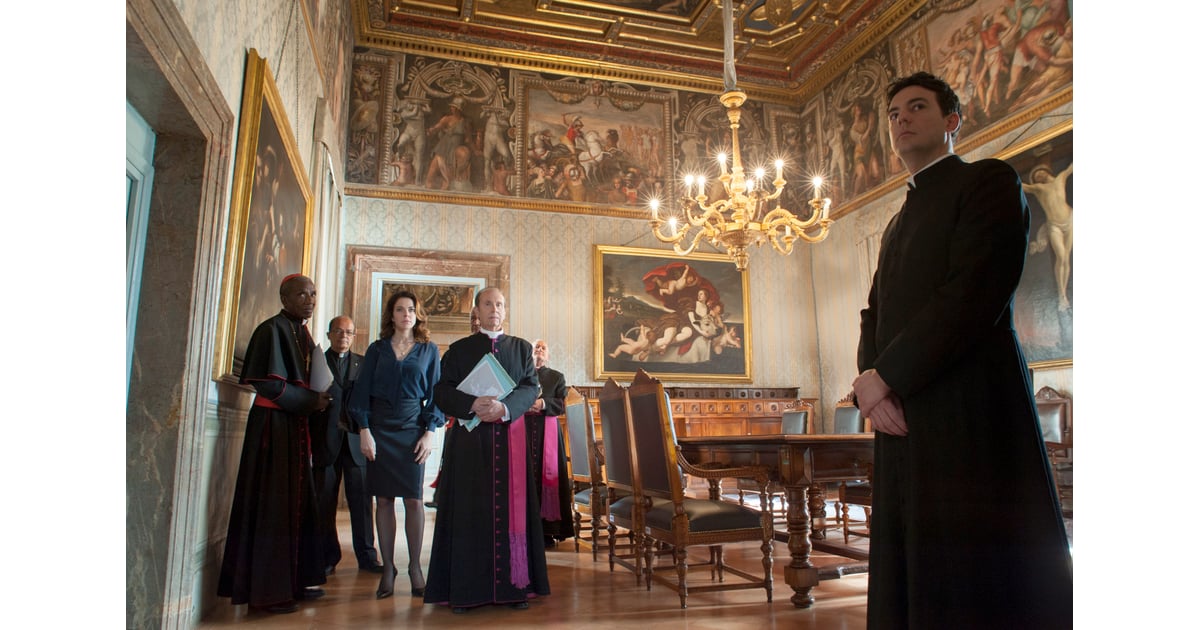 The half-built abandoned sports stadium that we see in season 1 and season 2 of the series is the Citta dello Sport. It was built for the University of Rome Tor Vergata, designed by the Spanish architect Santiago Calatrava. It could not be completed as the cost of making overshot the budget. 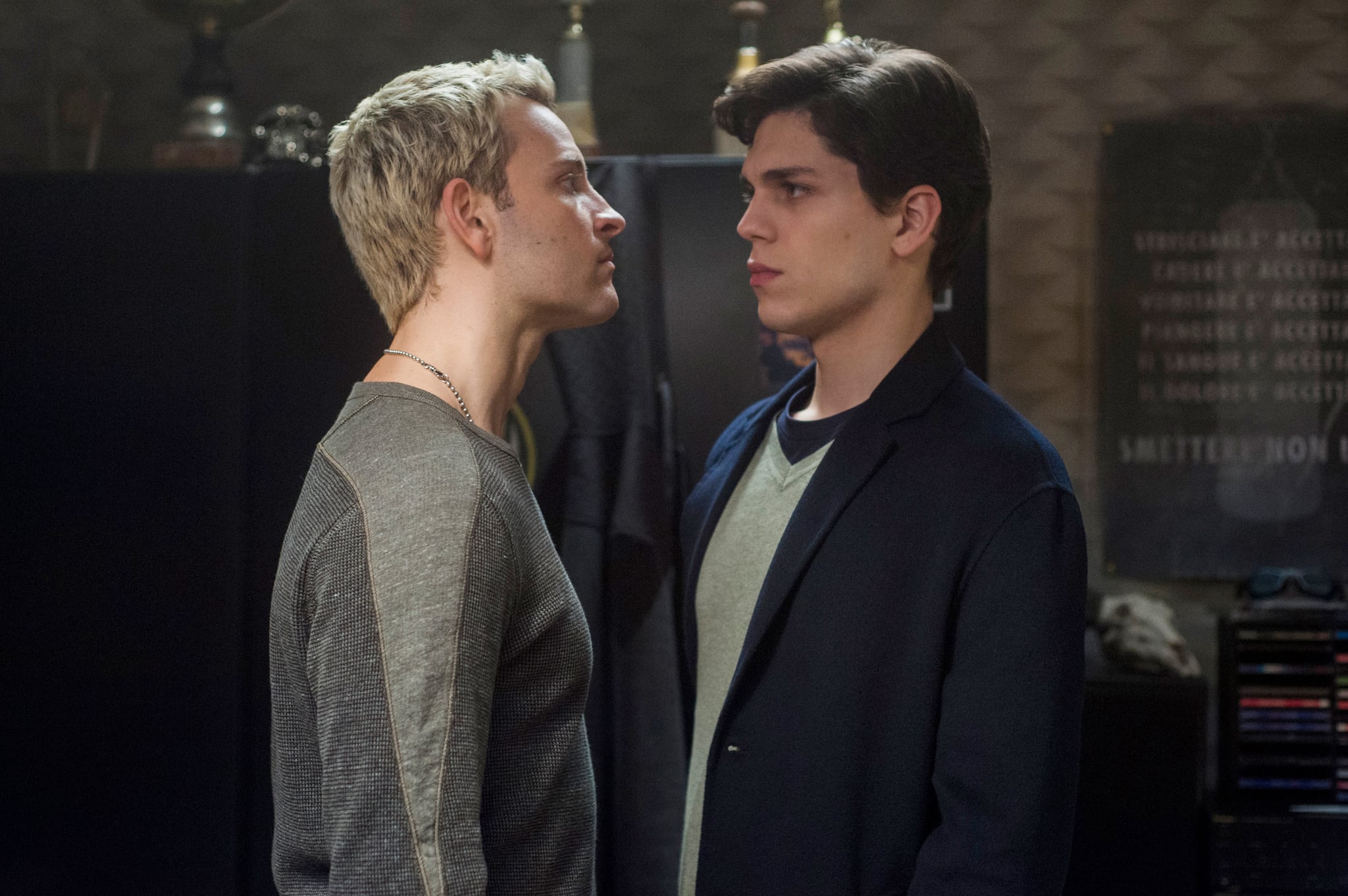 The Adami family members are the crime lords in Ostia. In the show, see the Adami family’s beach, which is actually a waterfront restaurant in Ostia called La Vecchia Pineta. The coastal area of Ostia becomes the bone of contention as criminal gangs, and more powerful people want possession over it. The plan is to convert it into a port through which drugs can be smuggled into the heart of Rome. The port scenes with boats off-shore have also been filmed here. 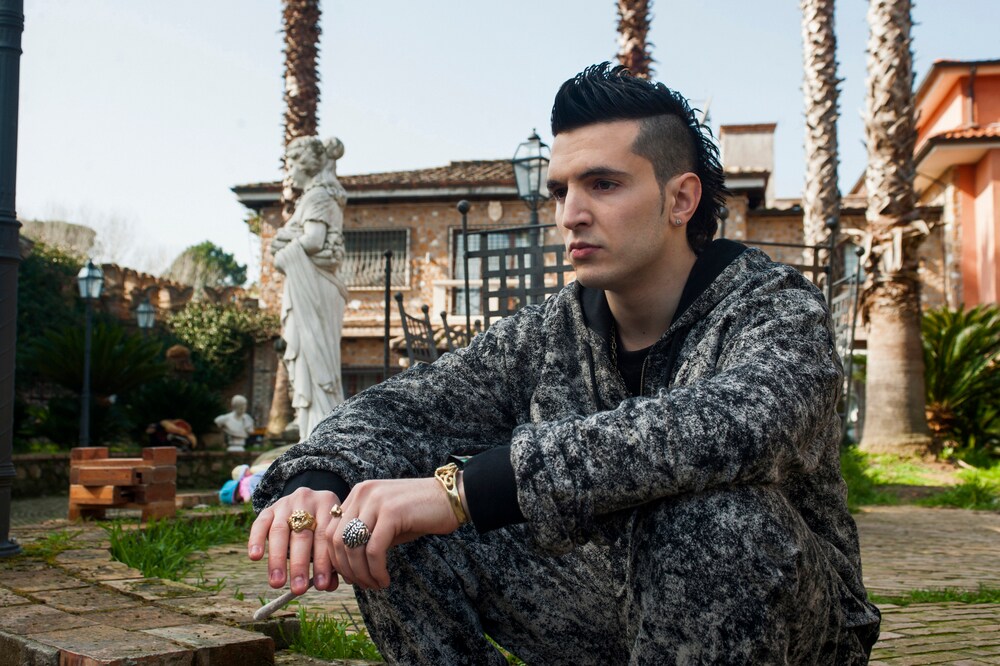 Lungomare Ugo Tognazzi in Torvaianica is a private property that stands in for the Adami family’s home. Located half an hour from Ostia and 50 minutes from Rome, Torvaianica is known for its long stretches of sandy beaches.