Where is Surface Filmed? 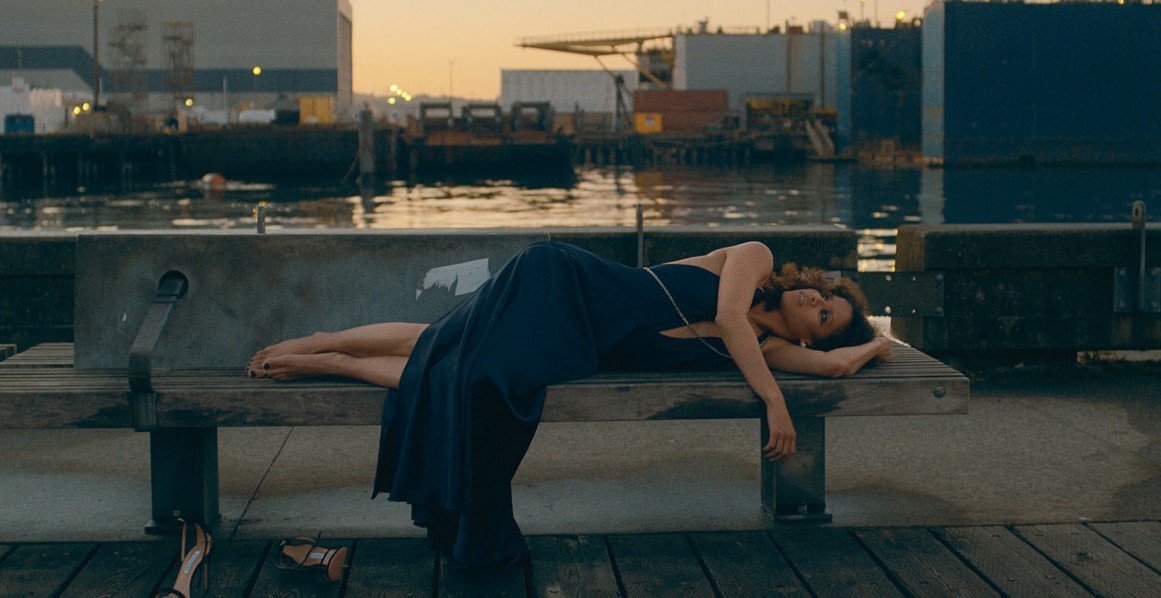 Created by Veronica West, Apple TV+’s ‘Surface’ is a psychological thriller series that revolves around Sophie, who suffers from a traumatic head injury after an attempted suicide, leaving her with little to no memories of the day of the fatal incident. As she tries to rebuild her life and figure out what really transpired, she realizes that the version of truth she has heard from others might not be the one she actually lived. Thus, Sophie begins to question the motives of everyone around her, including her own husband, as she finds it difficult to trust anyone.

The suspenseful narrative keeps the viewers on the edge of their seats and scratching their heads throughout the show. On the other hand, the flashback scenes against some interesting backdrops as Sophie tries to remember what made her jump off the ferry make you wonder about the filming locations utilized for the thriller series. Well, allow us to share all the details about the same and put your curiosities to bed!

‘Surface’ is filmed in California and British Columbia, specifically in San Francisco and Vancouver. The principal photography for the inaugural iteration of the Gugu Mbatha-Raw-starrer commenced in June 2021 and wrapped up in November of the same year. By choosing to tape many sequences in San Francisco, where the story is set, the production unit adds an element of authenticity to the narrative. Now, let’s dive right into the specific locations that appear in the psychological thriller series!

Many pivotal scenes for ‘Surface’ are lensed in San Francisco, a city, commercial and cultural center in California’s northern region. The production team set up camp in the Palace Hotel, a Luxury Collection Hotel at 2 New Montgomery Street, to record some important sequences for the show’s debut season. Moreover, The Palace Of Fine Arts at 3601 Lyon Street served as a prominent filming site for the inaugural iteration. Additional portions of season 1 were shot in the Lower Haight neighborhood (specifically Haight Street) and Chinatown, centered on Grant Avenue and Stockton Street.

In a late July 2022 interview with Coming Soon, Veronica West, the creator of ‘Surface,’ was asked about the importance of setting the story in San Francisco. “From the beginning, we wanted this show to be a really sophisticated kind of escapist world to spend time in every week. San Francisco seemed like the perfect choice. It has a certain timelessness, and in a sense, the show is a callback to classic noir films,” she explained, “There are some hints and nods to ‘Vertigo’ in the series. I think that San Francisco… shooting there allowed us to really tap into that timeless classic quality and bring it to the surface.”

A few additional parts of the debut season of ‘Surface’ were also lensed in Vancouver, a major city in the Lower Mainland region of British Columbia. The city was mainly utilized as a stand-in for San Francisco as the cast and crew members taped several interior scenes in Vancouver for the first iteration. Furthermore, in early October 2021, they were spotted recording some pivotal sequences in The Cambie Bar & Grill at 300 Cambie Street.