Where is Survivor Susan and Abuser Richard Hamlin Now? 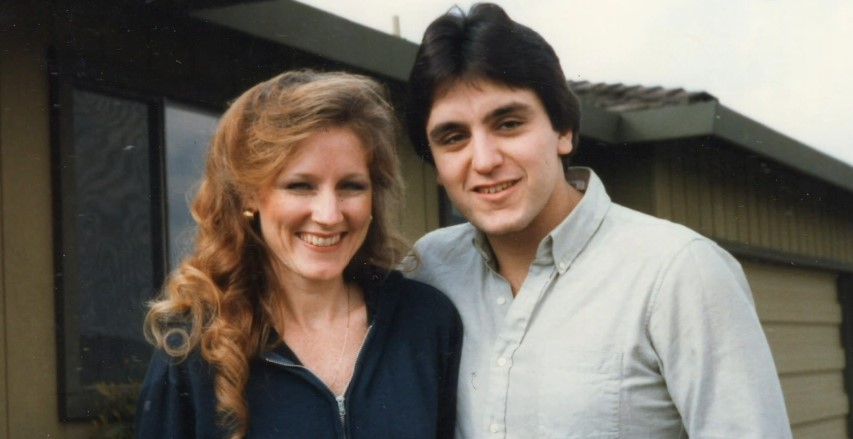 An ominous visit to the authorities in February 2004 led to a strange confession from Susan Hamlin. But as the police dug deeper, it was clear that there was more to the story than what was apparent, which eventually led to the arrest of her husband, Richard Hamlin. Investigation Discovery’s ‘Evil Lives Here: Trapped in Hell’ focuses on the years of physical and mental abuse that Richard put Susan through and its aftermath. So, let’s find out what happened then, shall we?

Who Are Susan and Richard Hamlin?

Susan and Richard were both lawyers and met at law school. The couple married when she was 27-years-old and soon had a life many could only dream of. Richard served as the Deputy District Attorney for Sacramento County, California, between 1985 and 1989. Then, he went on to become a Criminal Defense Attorney. At that time, Susan took up the role of a full-time mother to care for their four children. 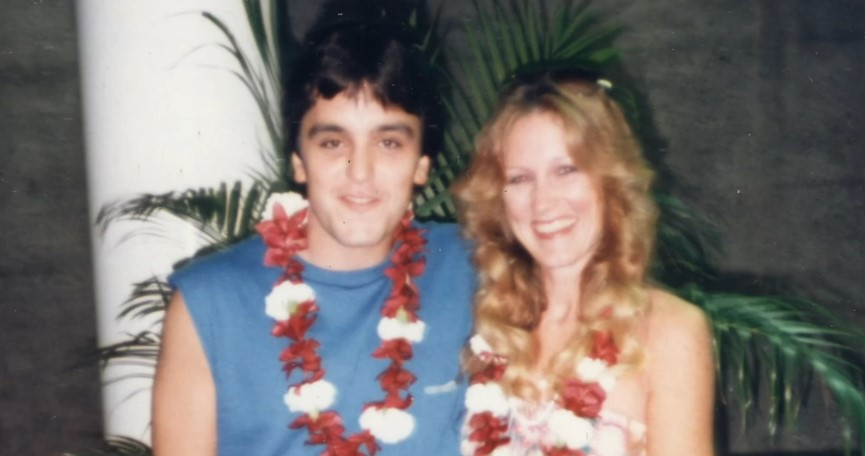 But that changed over the years, with Richard facing financial trouble. He had declared bankruptcy in his law practice, and the family’s luxurious home was in foreclosure. Things suddenly turned in February 2004 when Susan and Richard went to the El Dorado County Sheriff’s Department. There, Susan made two shocking confessions. First, she claimed that she was involved in a plan to have Richard killed as part of a satanic cult ritual that her father was also involved with. It didn’t stop there. Susan then told the police that she had molested her own children.

However, the authorities didn’t believe her admission. At the time, they noticed that Susan had a broken nose and cracked ribs. A closer look revealed that a couple of weeks prior, the police investigated when Richard accidentally shot himself at home and saw that Susan had bruises on her face. One of Richard and Susan’s daughters once told her teacher that she couldn’t come to school because her mother had broken ribs. Once Susan and Richard were interrogated separately, things began to clear up. Susan told the police that there was never a satanic cult.

At one point, Richard claimed that Susan’s father raped and abused her and urged her to talk about it. But Susan said that her father never did such a thing. According to her, Richard was an abusive partner, and she was regularly beaten and tortured. Susan said if she didn’t say what Richard wanted to hear, things turned out to be horrifying for her. She added, “[He’d] punch me in the head and … beat me just bloody. He’d hold a gun in my mouth. He would put a gun to my head and ask if I was ready to die. He would tell me what to tell him happened when I was a kid, and I would just have to make anything up.”

Susan continued, “…Anything outrageous to fill the gaps.” The kids also told the police about the abuse they witnessed. One of them recalled that Richard dragged their mother by her hair once. In the time leading up to the incident, Susan claimed that Richard forced her to sleep beside him while he held a loaded gun to her chest. Sometime in February 2004, Susan alleged that Richard swung a sword around her, choked her, and hit her. He repeatedly threatened her in the past as well. When Susan was examined in March, she had swollen ears, bruised face, a broken nose, broken ribs, and bruises on the rest of her body.

Where is Richard Hamlin Today?

At Richard Hamlin’s trial, the prosecution stated that he was financially struggling, leading him to try and extort $1 million from the father-in-law by claiming Susan was abused. At one point, Richard even told their kids that Susan was possessed and that he had to beat her to get the demons out. 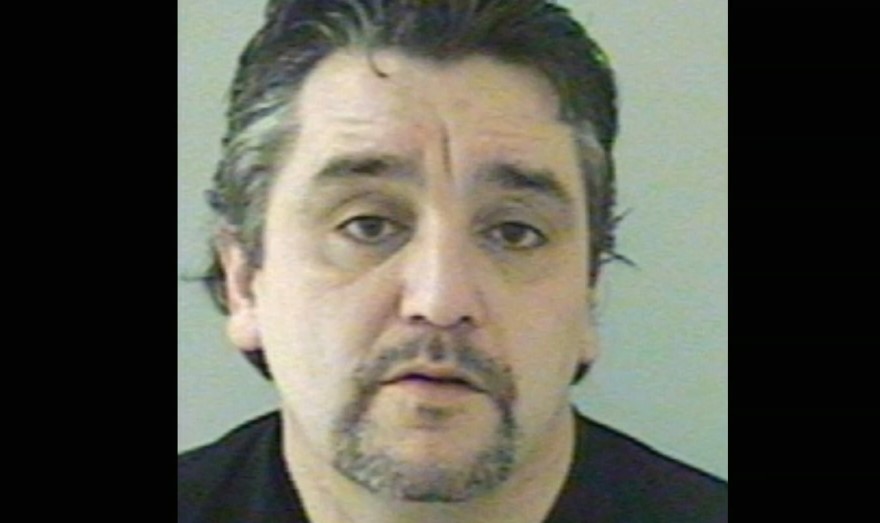 In January 2006, Richard was convicted of torture, three counts of spousal abuse, making death threats, and three counts of child endangerment. In September of the same year, then 46-years-old, he was sentenced to life in prison with the possibility of parole. For now, Richard remains incarcerated at California Health Care Facility in Stockton, San Joaquin County. His parole was denied in 2011 and 2019.

Where is Susan Hamlin Today?

Susan Hamlin and the kids had a long road to recovery after the ordeal. They were diagnosed with Post-Traumatic Stress Disorder and underwent therapy for it. Susan and the children were vehemently against Richard getting out on parole. She said, “He (Richard) is claiming to have a newfound faith, but he was in leadership in our church and quoted Bible verses to support beating me. He claims that he has read many books and taken classes on domestic violence while incarcerated and so is a changed man.” 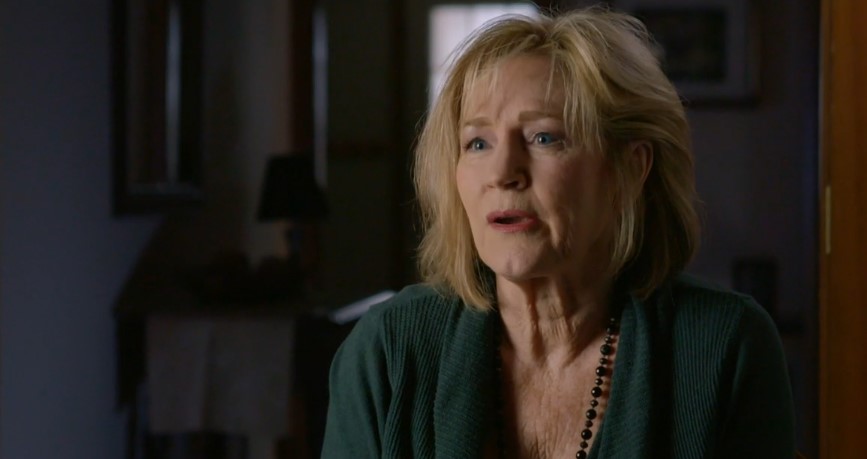 Thankfully for the family, Richard remains in prison. Susan still lives in El Dorado Hills, albeit in a different home. She got her law degree from the University of the Pacific, McGeorge School of Law in California. After the case ended, Susan worked as Vice President/Branch Manager for a bank for over a decade. Then she worked as a National Sales Manager for a hospitality company. Finally, for the past five years, Susan has been the Director of a social service organization.