Where is Take Note Filmed? 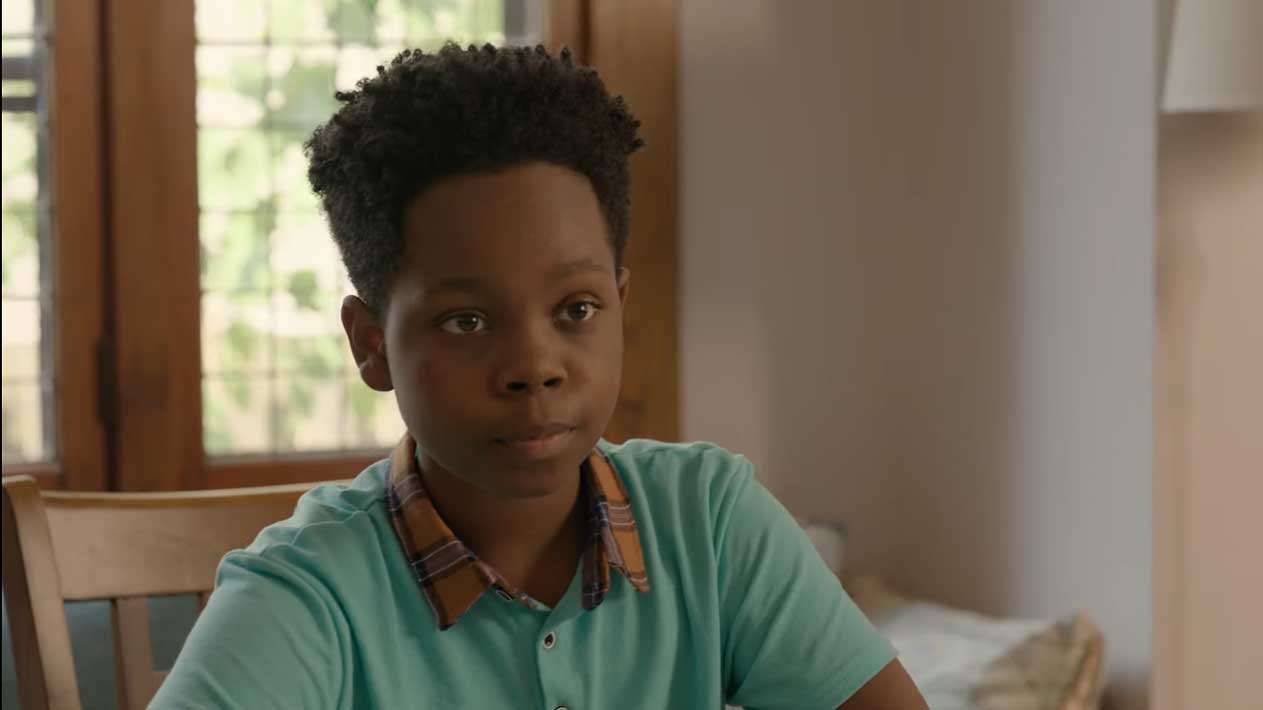 Created by Joan Lambur, ‘Take Note’ is a musical comedy show that follows a group of contestants who come from different parts of the country to participate in a singing reality show. 14-year-old Calvin Richards has an unmatched passion for singing, so when his favorite reality show ‘Take Note’ is in town, he rushes to audition. The young music prodigy leaves his suburban home to fulfill his dreams downtown of the city where he resides. If you want to know where the series takes place, you can take a look at its filming locations here!

‘Take Note’ started filmed in the summer of 2021 and concluded its production in September 2021. The beautiful locations that boast scenic views peppered with the occasional bustle of the city belong to Niagara Falls, Ontario. The city of Los Angeles in California most likely serves as another filming site for the show. Now, if you’re curious to know more, we have you covered!

The series is seemingly filmed in the city of Niagara Falls in Ontario. It is also eponymous to the group of three waterfalls that rest at the southern end of Niagara Gorge and connects the province of Ontario to the state of New York through the Rainbow Bridge. The waterfalls are the most famous aspect of the city that attracts tourists and filmmakers alike. The waterfalls, in turn, are famous for the amount of water that flows over on a daily basis.

Considering its popularity and significance worldwide, the city has served as the backdrop for countless movies and television sets over the years. The first movie ever recorded to have been shot there is the Marilyn Monroe classic, ‘Niagara.’ Besides that, movies like ‘Camille’ and ‘Canadian Bacon’ were filmed in the city. During the filming of the series ‘Take Note,’ actor Nanider Whiteman shared a few stills from the location. She seemingly indulged in a bit of sightseeing during her stay in the city.