Where is Ted Bundy’s Brother Now? 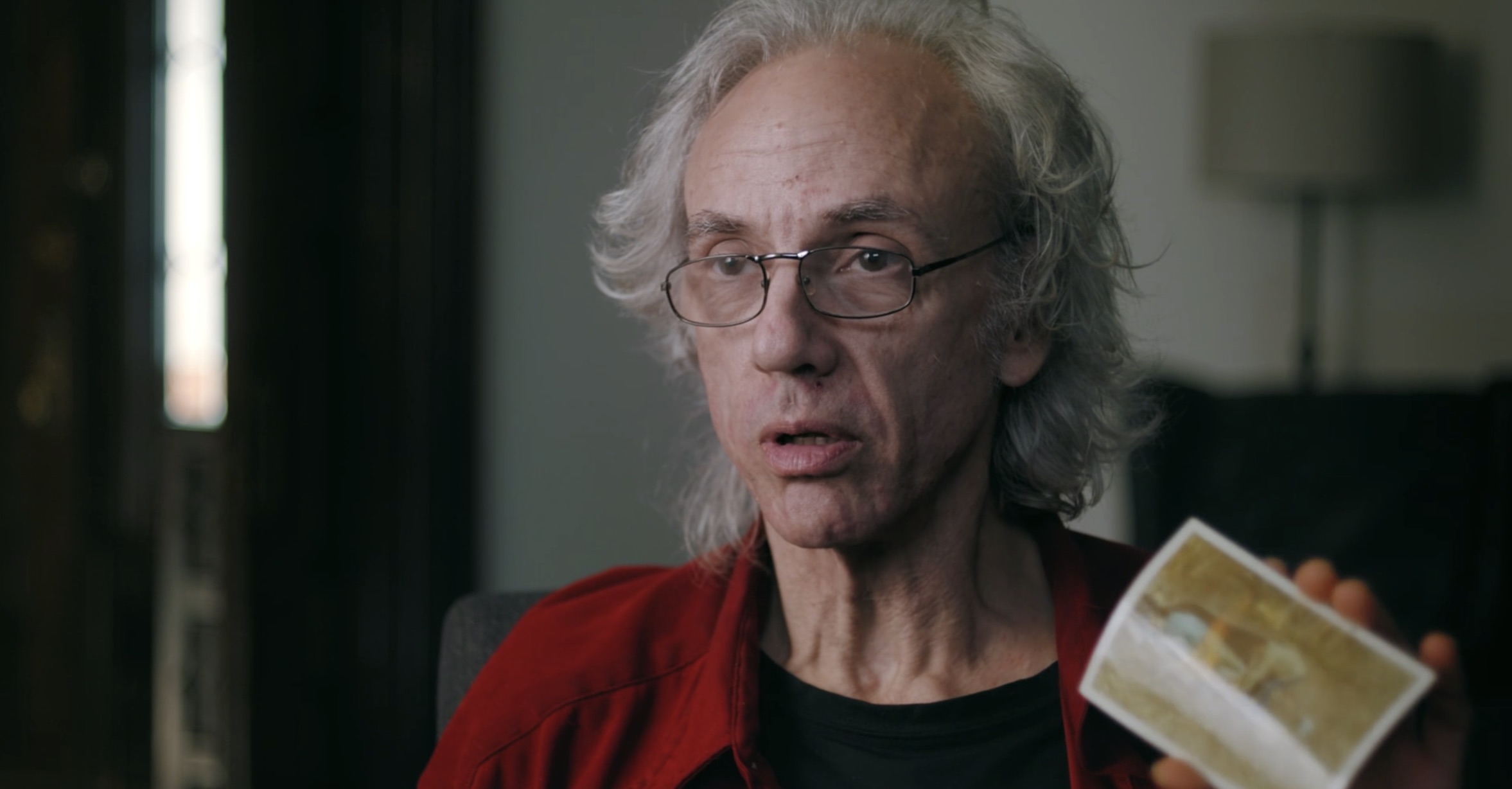 Ted Bundy. Everyone remembers the name. Well, the media won’t let us forget it. He is, after all, America’s most notorious serial killer; a stable in jaw-dropping true crime galore. The man still manages to fascinate us as much as he horrifies us, with his charming demeanor and horrific acts. Of course, we must realize that Bundy used the media just as the media used him, in order to create a persona that turned him into an international sensation overnight. But is the man really worth all this fuss? After all the lives and families he destroyed and disrupted, why is he still remembered, and not the victims?

Trish Wood’s ‘Ted Bundy: Falling for a Killer‘ offers a much-needed wake-up call for us to look at these tragedies as they are. The five-part docuseries includes crucial narratives of the victims who suffered because of Bundy, the survivors of his heinous acts, and loved-ones of the victims whose lives he took. But ‘Falling for a Killer’ also makes us realize that there were so many more lives disrupted than just those that meet the eyes. It includes the victims we never think about, the individuals who loved Bundy; his own family.

For the first time ever, Bundy’s half-brother, Rich Bundy opens about his relationship with the man. The chilling conversation not only adds a needed layer to how we perceive Bundy, but it also makes you realize how shattering the entire experience must have been for his loved ones, especially for a young boy like Rich, who grew up looking up to his brother. But what happened to Rich after Bundy’s execution? Where is he?

Who is Richard Bundy?

Richard Bundy is Ted Bundy’s half-brother, and was born to Ted’s mother, Louise, and his step-father, Johnny Bundy. Rich was born in 1961, in Tacoma, Washington, the place where Ted spent most of his childhood. The two had an age difference of around 15 years, but were considered to be extremely close.

In fact, in the docuseries, Rich speaks of how he looked forward to spending most of his summers and vacations with Ted in Seattle. He looked up to Bundy as he was a positive influence in Rich’s life. Ted was well-educated and well-groomed, and gave a lot of attention to Rich. He often took Rich out for camping trips, or rafting in the lake. According to Richard, Ted seemed to have been the man who had his life figured out.

But Rich also realized in retrospect that there were moments where Ted would just act strange. One such moment is including in ‘Falling for a Killer’. Rich had paid a visit to Ted during a holiday, and the two were meant to go to the lake together. But Ted cancelled their plans suddenly at the last-minute, and got Rich to go back home. In hindsight, Rich realized that it was around the same time Ted began abducting and killing people. Perhaps, he got rid of Rich before his blood lust took over him.

Where is Richard Bundy Now?

Rich Bundy had a really difficult time growing up. Coming to terms with who exactly Ted was, and learning about all the horrific things he did, was a devastating experience for him. Rich also went to Woodrow Wilson School, Tacoma, the same school where Ted studied while growing-up. However, Rich dropped out of school around his final year. Instead, he decided to pursue music.

Recently, a blog written by his old band mate became public. It included a time back in the 1990s when Rich asked his band mate to kill him. He even went as far as to give a butcher knife to the man. But when he refused, Rich took the knife, and said, “Kill me…Or, I will kill you”. He then dropped the knife, and burst into tears. Rich spoke about the need to understand what happened with his brother and why did what he did.

Despite how difficult and devastating it was, Rich Bundy moved on, and pursued his passion. Over the past many years, Rich has been quite active in the Seattle Punk scene. He performs for a Seattle-based band, called “The Plastards”, where he plays the guitar and sings. Rich has actively kept away from the media, and focused solely on his music and things that make him happy. He still lives around 20th Street in Tacoma, Washington, in his caravan, and has a cat who he loves dearly.