Where is Terry White Now?

The Fluitt family had already been dealing with a tragedy when they learned that Don had been murdered. The retired firefighter’s death surprised everyone, and loved ones wanted to know what happened right away. NBC News’ ‘Dateline: The Figure in the Garage’ chronicles how the authorities zeroed in on Terry White as the killer. At the time, he was Don’s ex-wife’s husband. So, if you’re curious to find out what happened, we’ve got you covered.

Who is Terry White?

After Don was found in the garage of his house in December 2016, the authorities began questioning the people in his life. At the time, Don’s ex-wife, Christine, was married to Terry White. While Don and Christine had a daughter, they shared the custody of the child, who was about eleven years old at the time. The police learned there was some tension because of an upcoming custody hearing regarding the child. 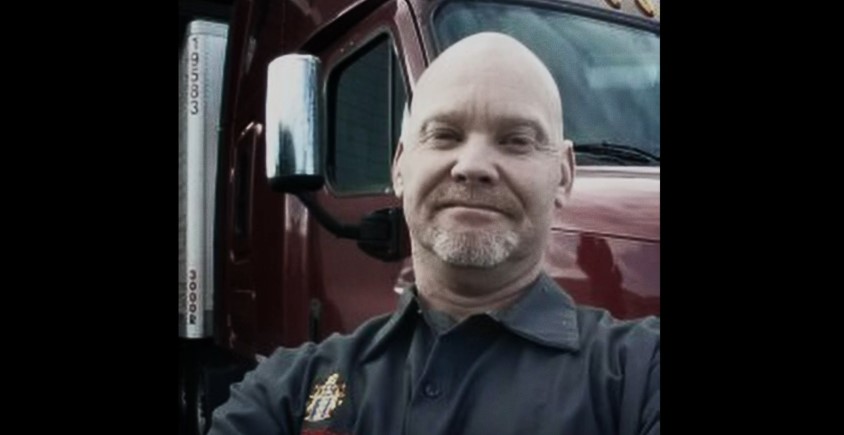 Security footage from a neighbor’s house showed a hooded figure sneak into the garage on the night of December 28, 2016. At around 8 PM that evening, Don left with his daughter to drop her with Christine, returning minutes later. The suspect seemed to know Don’s schedule since he was there minutes after Don left. Once the 54-year-old returned, the suspect snuck into the garage. The attack then happened inside.

The police didn’t get very far until DNA analysis of the evidence provided a new lead. Terry’s DNA was found under Don’s fingernails despite the former claiming to have last seen the victim for over a month. Terry was arrested at a truck stop in Arizona, where he tried to kill himself by CO poisoning. Then, an inmate told the authorities that Terry confessed to the murder. He had snuck into the garage, got into an altercation with Don, and then twisted his trachea. Then, Terry slit Don’s throat with a steak knife. The information matched what the medical examiner’s office found at the time.

Where is Terry White Now?

Furthermore, the inmate claimed Terry told him he killed Don because Christine asked him to “do this for your family.” The same inmate met Christine after release, and she paid him $200 and her wedding ring to have him smuggle pills to Terry. He apparently wanted to kill himself in prison according to a plan made with his wife. However, the inmate never went through with the plan after getting paid. In June 2018, Terry was found guilty of first-degree murder, aggravated burglary, and tampering with evidence. 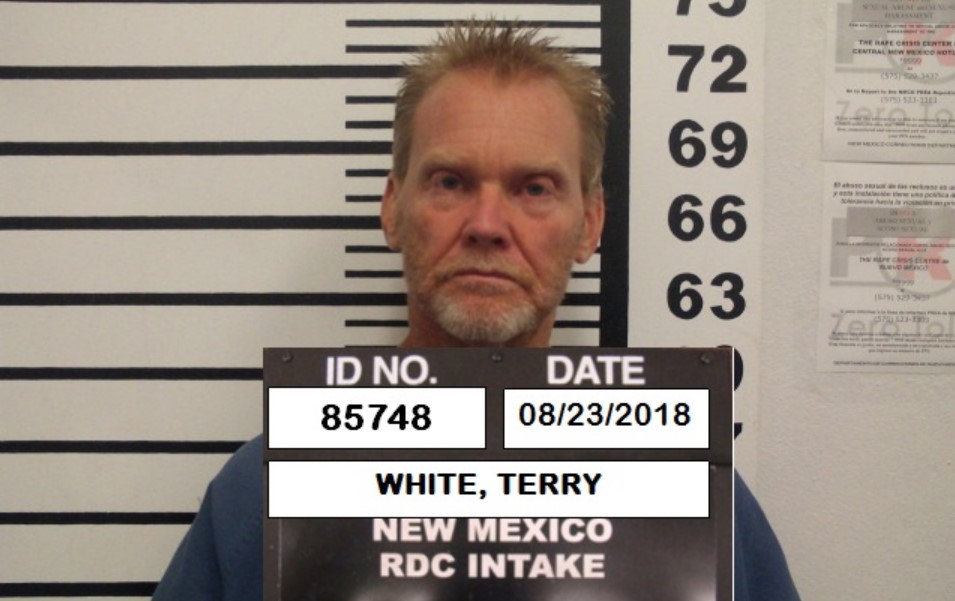 In August the same year, he was sentenced to 30 years to life in prison plus an additional 12 years. Then 51 years old, Terry maintained his innocence, saying in court, “My attorneys wanted me to apologize to the Fluitt family today… I have always said I was innocent, and I will continue to say so. So no, I will not be apologizing to the Fluitt family for a murder I did not commit.” Prison records indicate that he remains incarcerated at the Lea County Correctional Facility in Hobbs, New Mexico.