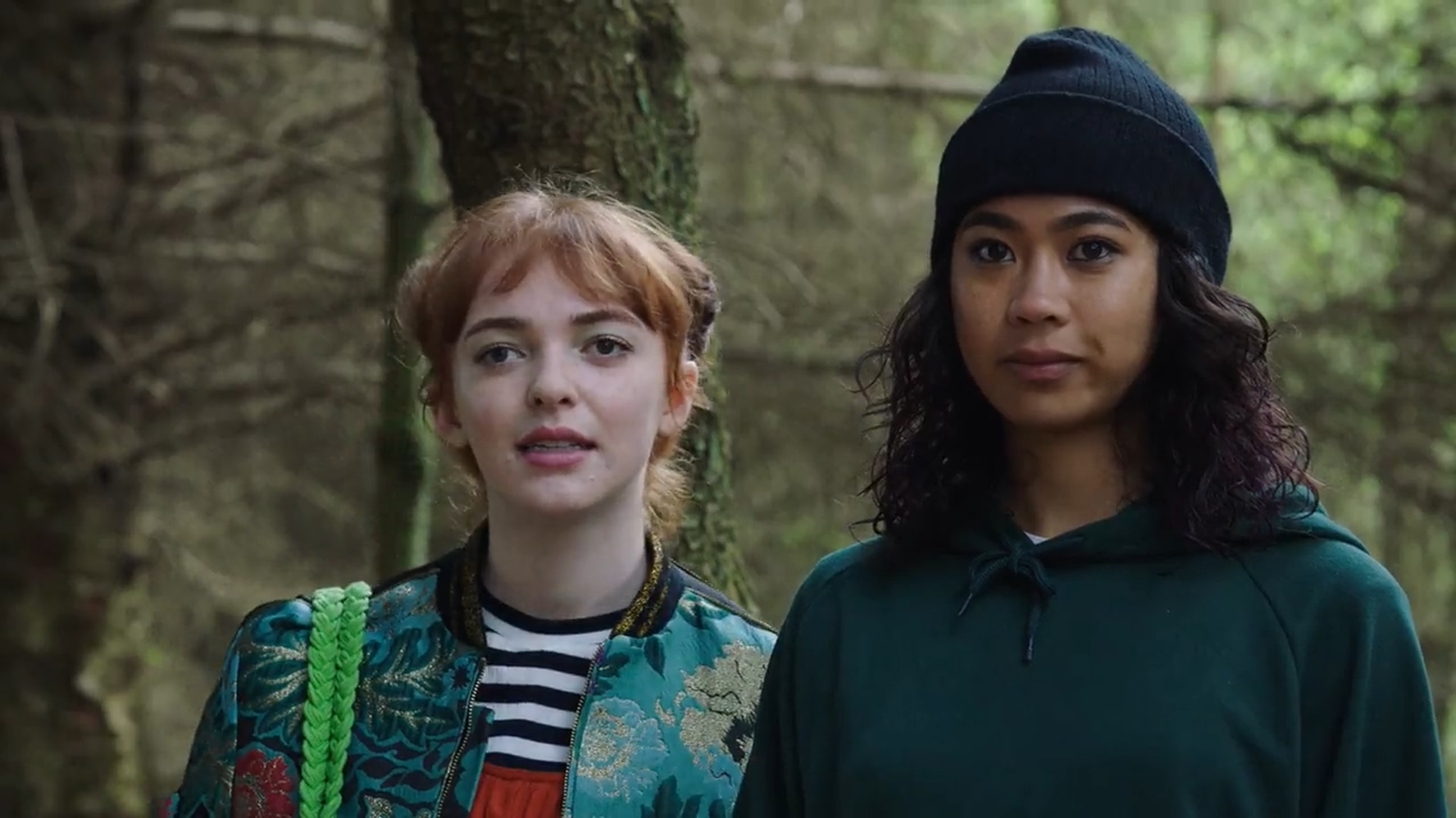 Created by Dan Berlinka and Nina Metivier, ‘The A List’ is a gripping teenage mystery-drama show. The premise is fascinating, the mystery is abundant, and there is absolutely no lack of drama and teenage gossip. Revolving around the themes of friendship, teenage romance, and self-identity, the story centers on a group of excited teenagers who end up on a summer camp on a far-off island. The protagonist, Mia, arrives on the island acting all self-important, sassy, and superior until an effortlessly charming and seemingly sweet girl Amber jeopardizes her claim to the ‘Queen Bee’ title.

As they say, there can be only one queen in the beehive, and the girls become rivals from the very beginning. Amber wins over others through her mind games, and Mia finds herself isolated in the group. There is something in Amber that strikes as suspicious to Mia. Meanwhile, a secret that lurks in the heart of the island waits to be revealed. Described by Berlinka as “Mean Girls meets Lost,” the show packs a good deal of romance and mystery to keep genre fans hooked. If you seek to know about the filming locations of the series, we shall be happy to be your guide.

‘The A List’ is filmed in its entirety in the UK, specifically in Scotland. Filming for the second season commenced on October 2, 2020, and wrapped up by November 20 of the same year. The location adds a lot to the mystery of the show, and therefore, the cast and crew are compelled to remain tight-lipped about the specifics of the production details. Let us now take you to the particular locations where the series is filmed!

The show is filmed in its entirety in the Scottish Highlands, with the production base in the city of Glasgow. The story unfolds in the mysterious and potentially inaccessible Peregrine Island, which is not an actual location that can be found on your world atlas. BBC released a statement claiming the show is said to be filmed in “a remote location,” which is not too specific. The reason for the secrecy is perhaps because of the central role that the island plays in the story. 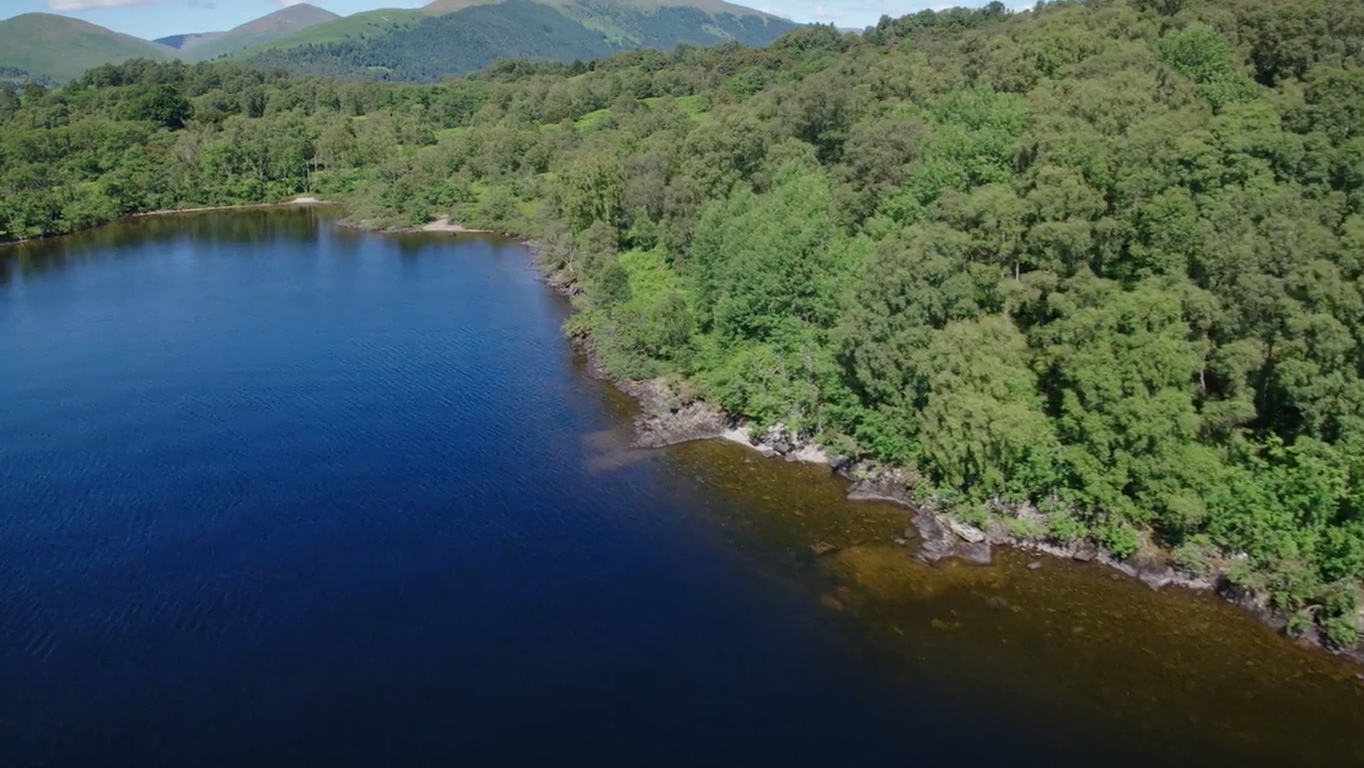 The fictional Peregrine Island is not only the setting but also a character in the narrative – living, breathing, and animate. There are over 900 offshore islands in Scotland, and the Peregrine Island of the story could be any of them. Unfortunately, we can’t be more particular than that. Scotland, home to the Great Highland bagpipe, Scotch whiskey, and poet and lyricist Robert Burns, is a filming destination coveted by many filmmakers and producers.

Other than its tranquil landscape, including eerie medieval castles, foggy moors, and vast lakes (lochs in the local dialect), the one thing that attracts productions is the lucrative tax rebate program promoted by the government to aid filming. The region has therefore been featured in many iconic films and shows, including ‘Skyfall,’ ‘Game of Thrones,’ ‘The Crown,’ and the ‘Harry Potter’ franchise.