Where is The Biggest Loser Ranch Located? 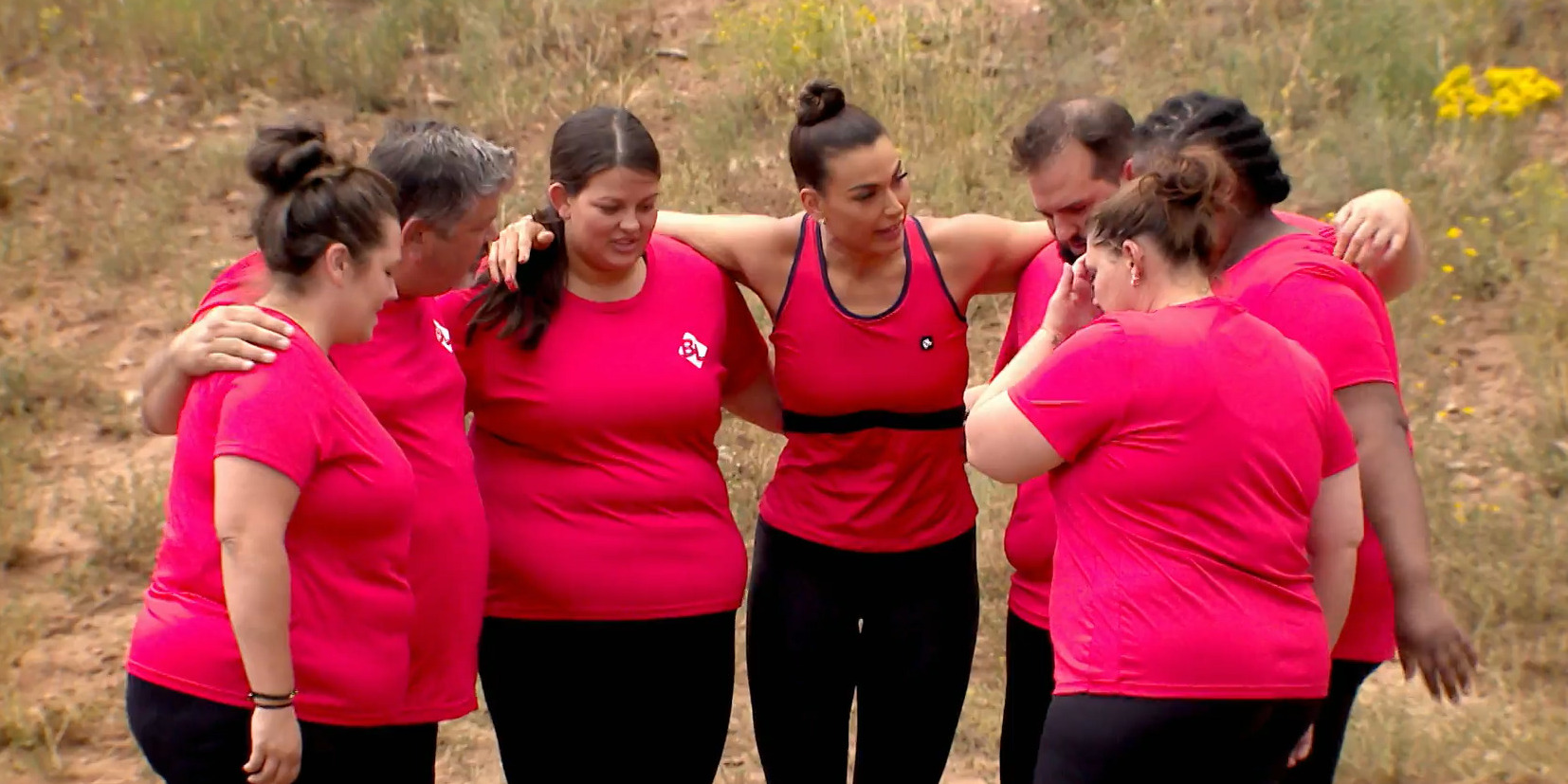 The weight-loss reality show, ‘The Biggest Loser’ might have attracted lots of controversy, but that hasn’t stopped it from being popular. The format has witnessed 30 adaptations all over the world. The show functions as a 30-week competition wherein each contestant’s starting weight is measured. The contestant who manages to lose the most weight at the end of each season is declared the winner.

The series was rebooted for an eighteenth season after a four-year gap with several changes. For instance, there is more focus on education and the science behind weight loss. This helps contestants and viewers learn more about the need to maintain a healthy lifestyle.

The current season of ‘The Biggest Loser’ boasts of a ranch designed with a spirit that is different from the previous campuses. This is in lieu with the reboot’s change in focus towards a more education and theory-heavy premise. Moreover, the season will also take into account the latest advancements in health sciences.

Glorieta Adventure Camps serves to be the filming and competition location for the ‘The Biggest Loser’ for the first time. Previous seasons have used other locations for the campuses. Some of the other locations that have been used to film ‘The Biggest Loser’ include the Hummingbird Nest Ranch in Santa Susana, California and the King Gillette Ranch in Malibu Creek State Park, California.