Where Was The Deceived Filmed? Is it a True Story? 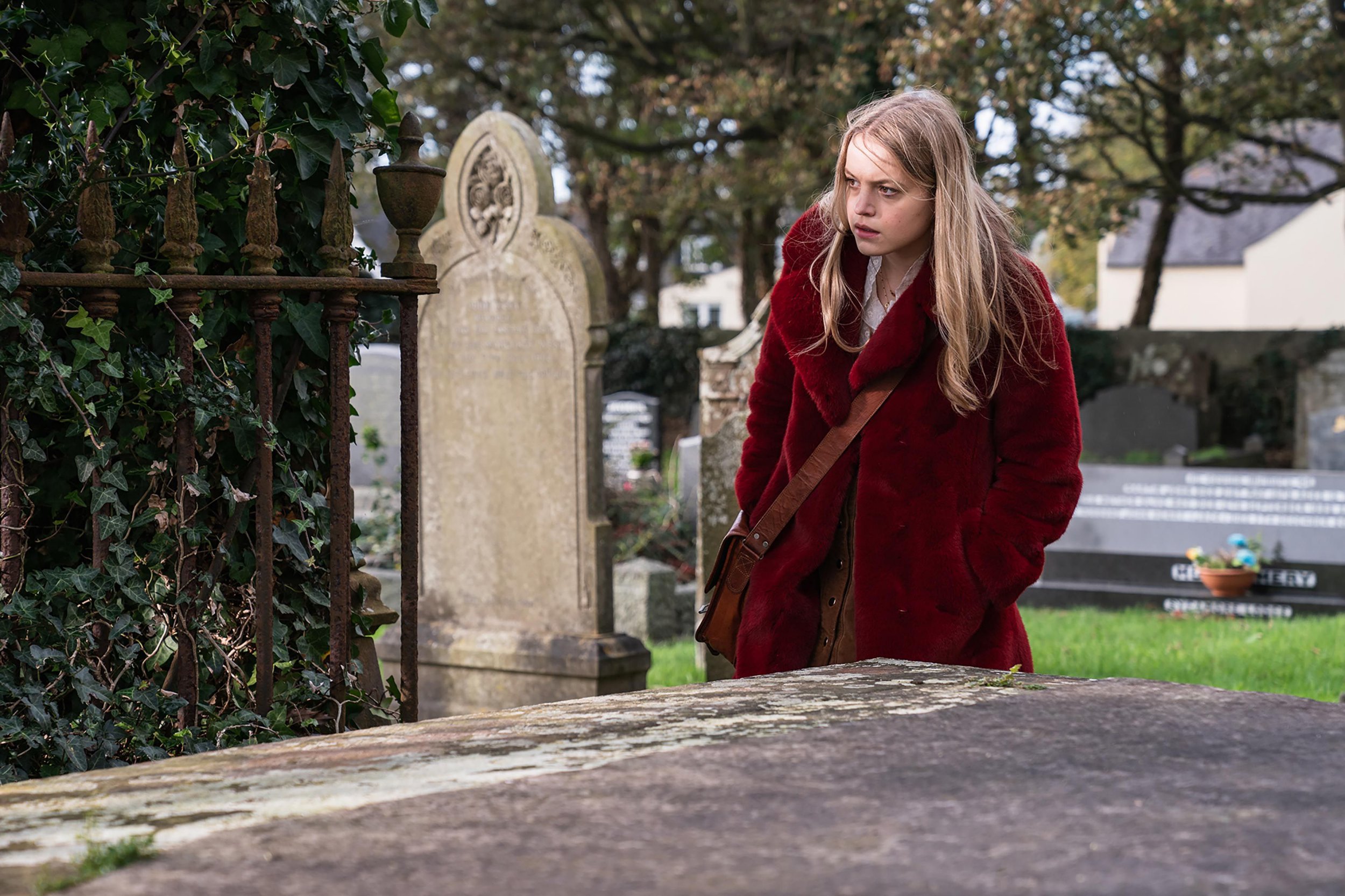 Created by Lisa McGee and Tobias Beer, Channel 5’s ‘The Deceived’ is a four-part psychological thriller series that revolves around Ophelia, an English student who falls head over heels for Dr. Michael Callaghan, her lecturer. However, her life takes a dark turn when he suddenly goes missing, and her search leads to the discovery that Callaghan’s wife has tragically died in a fire.

Following the mysterious turn of events, Ophelia begins to doubt everything she knows, which puts her on a path to find the truth. The mysterious story of death and deception can get anyone hooked. Naturally, many viewers may get curious about the show’s origins and production details. If you are looking for similar information, we have got you covered!

The psychological thriller was filmed all over the United Kingdom in numerous exotic locations. The production for the series reportedly commenced sometime around October 2019 and wrapped up several weeks later in December 2019. The shooting for the show was done in different places in the northwestern European nation, so let’s familiarize ourselves with each of them.

The principal photography of ‘The Deceived’ took place in Cambridge. The production in the region was primarily limited to the University of Cambridge, which is also the show’s primary setting. Most of Ophelia’s university scenes were shot at the education institution, located at The Old Schools, Trinity Lane. Apart from other places in the United Kingdom, several exterior shots for the show were also taken in Cambridge. 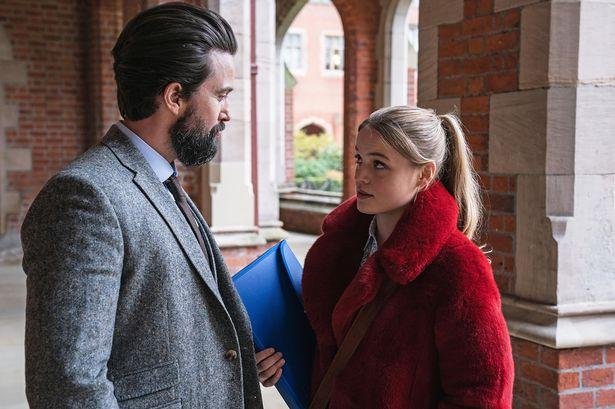 The production team also visited Belfast to shoot a few scenes. Birthplace of the RMS Titanic, the city is the center of film production in the region. It is home to The Paint Hall studios AKA Titanic Studios, located on Queens Road, a few minutes from central Belfast. The production facility also hosted the production of ‘Game of Thrones’ and the 2008 film ‘City of Ember.’

Located in County Down, Northern Ireland, Killough is one of many filming locations for the psychological thriller series. The small region near the Irish seashore doubled as Knockdara village. The scenes in which Ophelia witnesses a funeral were filmed at the Killough church. Filming for the scenes in which Ophelia forgets her purse at Sheila’s Bar is done in Anchor Bar (now permanently closed) situated at 49 Castle Street.

The Channel 5 series is set in County Donegal, which is situated on the mouth of River Eske. The cast and crew filmed several exterior shots in the region. The Killyleagh Castle Towers located at Killyleagh, Downpatrick BT30 9QA, doubled as Cambridge University and Dublin Event Hall.

Located in County Antrim, Doagh served as a key shooting location for the psychological thriller series. Holestone House, the 19th-century two-story residential house located on the road north of the B59, doubled as the manor house at Knockdara.

Is The Deceived Based on a True Story?

No, ‘The Deceived’ is not based on a true story. The emotional manipulation and deception that happens in toxic relationships that we commonly hear about may make one feel that the narrative of the psychological thriller series has some truth to it, but that’s not the case. The Channel 5 show has been conceived from a fictional script penned by Lisa McGee and her husband Tobias Beer, who is also an actor apart from being a brilliant screenwriter. 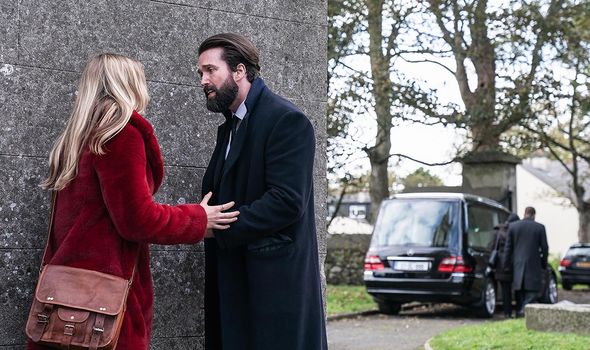 The couple always wanted to come up with a thriller that would make the audience wonder what happens next as they struggle to connect the dots. Discussing the show, McGee told The Guardian, “Basically, me and my husband really like old movies like Dial M for Murder and Rebecca and wanted to create a show that paid homage to that genre.” The duo perfectly executed their vision with the show, and the love triangle with its intricate mysteries got fans of the genre intrigued all over the world.

Although the characters and the story are not true, the series does give viewers a very realistic portrayal of gaslighting. Such horrific manipulations happen with individuals in real life all the time. The ‘Normal People’ fame Paul Mescal-starrer brilliantly captures this ingenious and cunning deception that compels people to begin to question their reality.

Actor Emmett J Scanlan, who plays the role of English professor Michael Callaghan in the show, spoke about gaslighting in an interview. He said, “It’s the sometimes very subtle and sometimes not so subtle kind of vicious abuse, where the victim begins to question themselves and question their own sanity, their own judgement, by being fed misinformation, misdirection among other things.” However, the true-to-life themes that are depicted in the show are only done to add a layer of realism to the entire plot, and should not give one the impression that ‘The Deceived’ is based on a true story.