Where is The Girl Before Filmed? 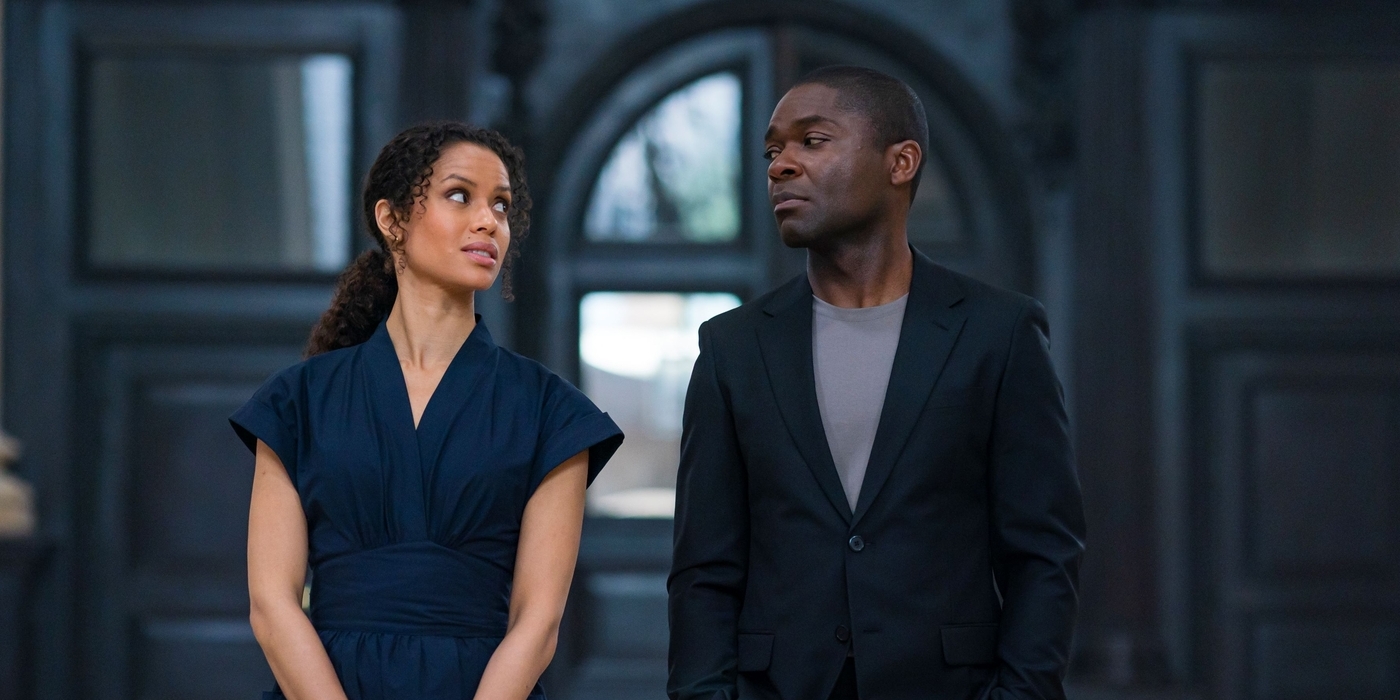 ‘The Girl Before’ is a psychological thriller series that revolves around a PR executive named Jane who gets the opportunity to live in a gorgeous minimalist home in London designed by the charming genius Edward Monkford. As she loves the house, Jane agrees to some bizarre and strict rules that Edward has set for anyone who wishes to stay there. But soon, Jane learns the eerie truth behind the mysterious house and realizes that she may have walked into a trap.

The series is a screen adaptation of J.P. Delaney’s 2016 novel of the same name. As expected, the gorgeous home in the series has attracted a lot of attention from fans for its chic design. Given that the house is one of the central characters, you might want to know more about it. So, let’s find out!

The Girl Before Filming Locations

‘The Girl Before’ is filmed in England, particularly in Bristol and London. The four-part thriller drama was reportedly shot in the Spring of 2021. Although filming was carried out during the COVID-19 pandemic, the production seemingly remained unaffected. In the show, the house that Jane stays in is located at One Folgate Road in Hampstead, London. While One Folgate Road is actually a place in Shoreditch, East London, that is not where the series has been filmed. Unfortunately, the house in the show does not really exist. Here are more details on the same.

The house on One Folgate Road in the series is made up of two different locations. The exteriors are shot in an outdoor set constructed in the affluent Bristol suburb of Redland. It is situated in the Woodland Terrace area off Hampton Road. The façade of the house has been designed to look like planks of wood placed together vertically. 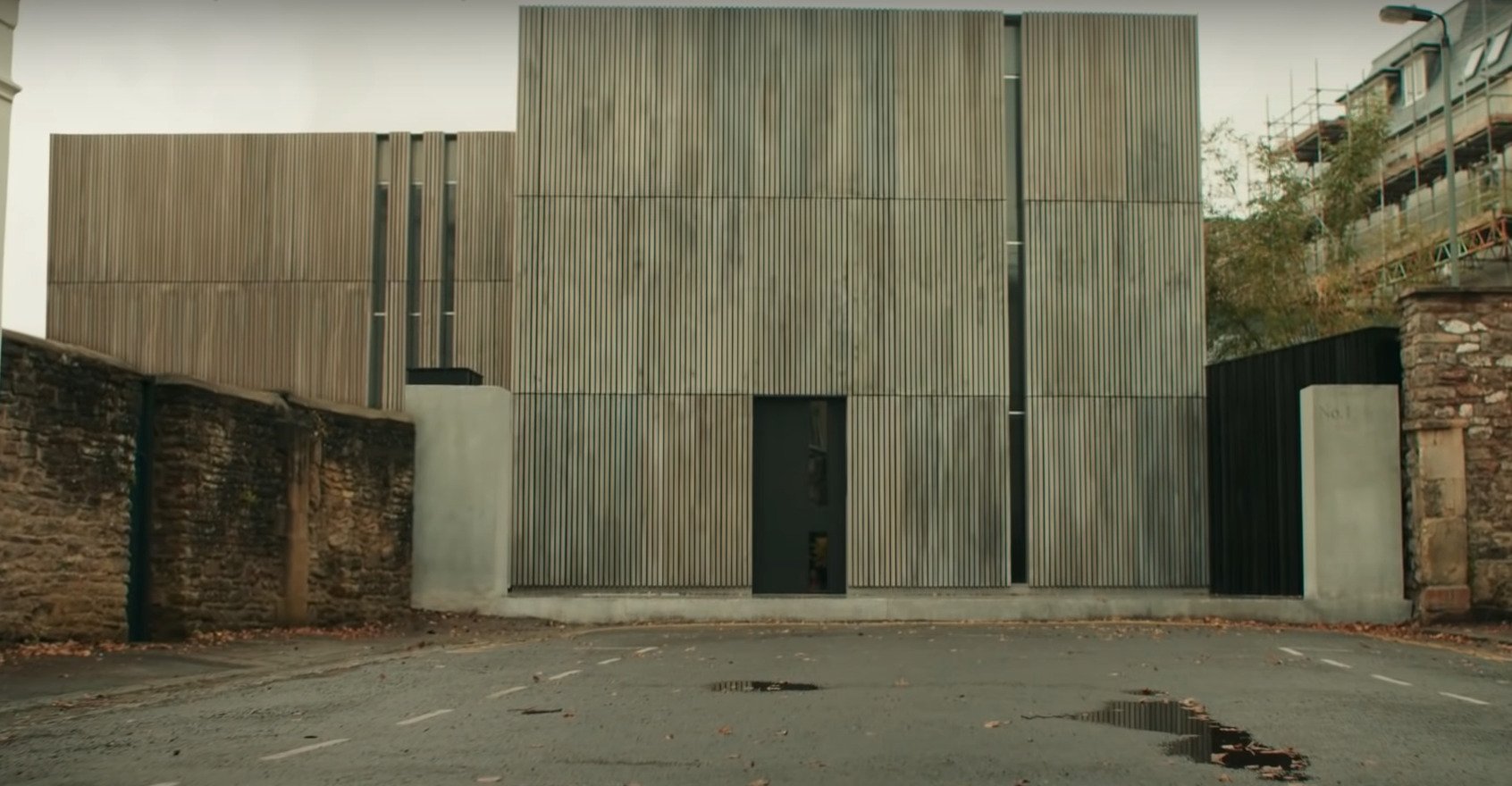 On the other hand, the interiors of the house are actually shot on purpose-built sets in The Bottle Yard Studios. The exact location of the movie studio is Whitchurch Lane, Bristol BS14 0BH. Touted as one of the largest dedicated filming facilities in the West of England, some of its notable credits are ‘Poldark,’ ‘The Pale Horse,’ and ‘The Trial of Christine Keeler.’

Apart from the aforementioned locations, parts of the series have also been shot in different locations in Bristol. The Georgian park named Queen Square and the Corn Exchange offices above St. Nicholas’ market also appear in a few scenes. Sources revealed that a few sequences have also been lensed at the University of Bristol, especially at Badock Hall. The student dormitory is situated on Stoke Park Road in the suburb of Stoke Bishop.

Since the series is set in London, a few establishing shots feature recognizable pockets of the city. Some of you may even recognize Primrose Hill – a Grade II listed public park – and the surrounding areas. These shots have been used to depict Central London in the series, where Jane supposedly stays.