Where Is The Gloaming Filmed? 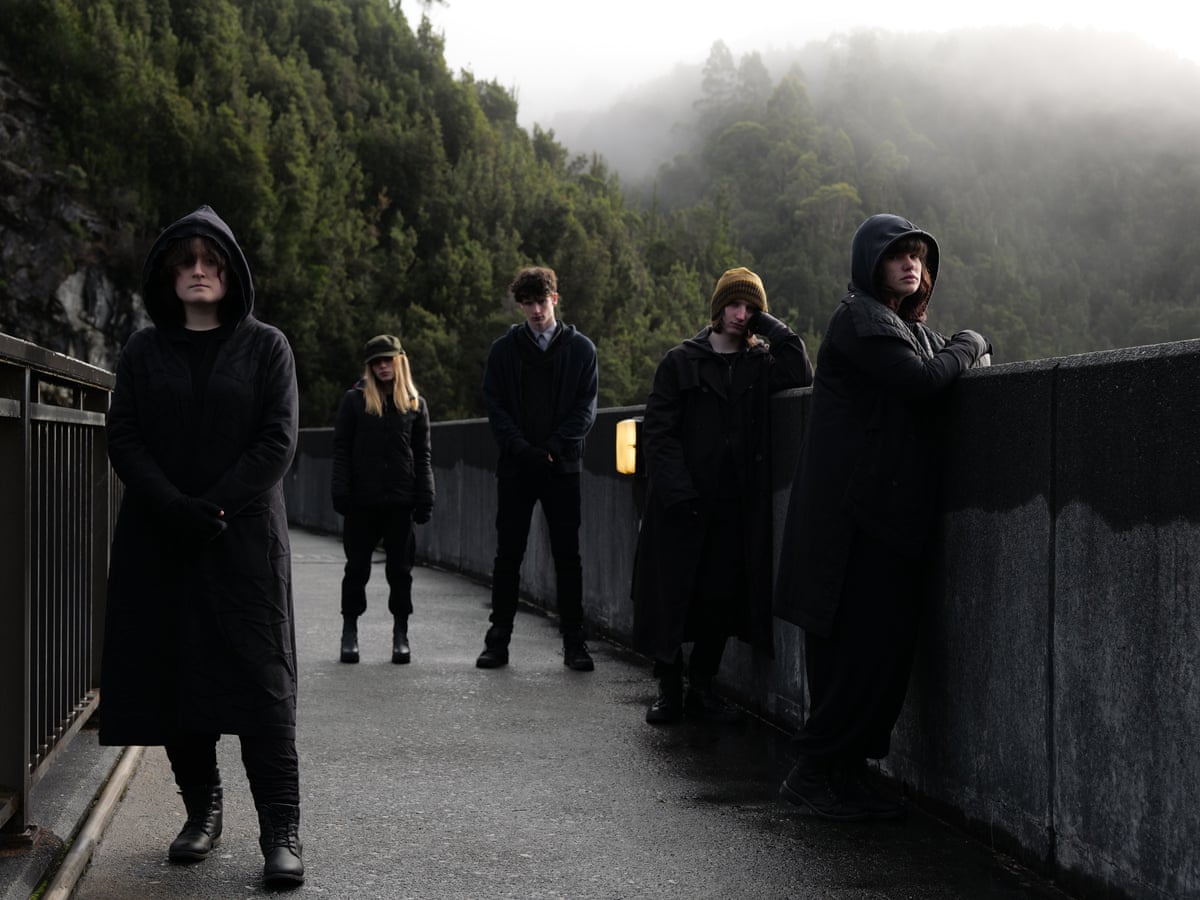 Created by Victoria Madden, ‘The Gloaming’ is a slow-burning thriller series that follows the exploits of a troubled cop. Officer Molly finds herself in the throes of a thorny investigation that forces her to work with a person with whom she hasn’t had contact for twenty years. The case that Molly is investigating involves a gruesome murder linked to a cold case from the past. As the mystery behind the deed slowly unravels, the murky depths of the society become visible.

The truth is far more insidious than it seems. ‘The Gloaming’ boasts of stunning visuals, where the landscapes become a character in themselves. Embracing the mystery of the murder, the settings speak to the characters, and the viewers are drawn to the exquisite imagery of the series. Needless to say, we were intrigued by the filming locations and decided to look into them. Here’s what we found out!

‘The Gloaming’ was filmed on the Australian Island of Tasmania. The series was shot in Hobart, the capital city of the island-state, and Strathgordon, located in southwestern Tasmania. Here are the specific details!

The noirish elements of ‘The Gloaming’ are an integral part of its narrative. Lead actor Emma Booth said that Tasmania is like the lead character of the show, and it hasn’t been showcased on the screen like the way in ‘The Gloaming.’ Marden Dean, the award-winning cinematographer, created set-pieces across various locations in and around Hobart, which becomes the show’s unique proposition. 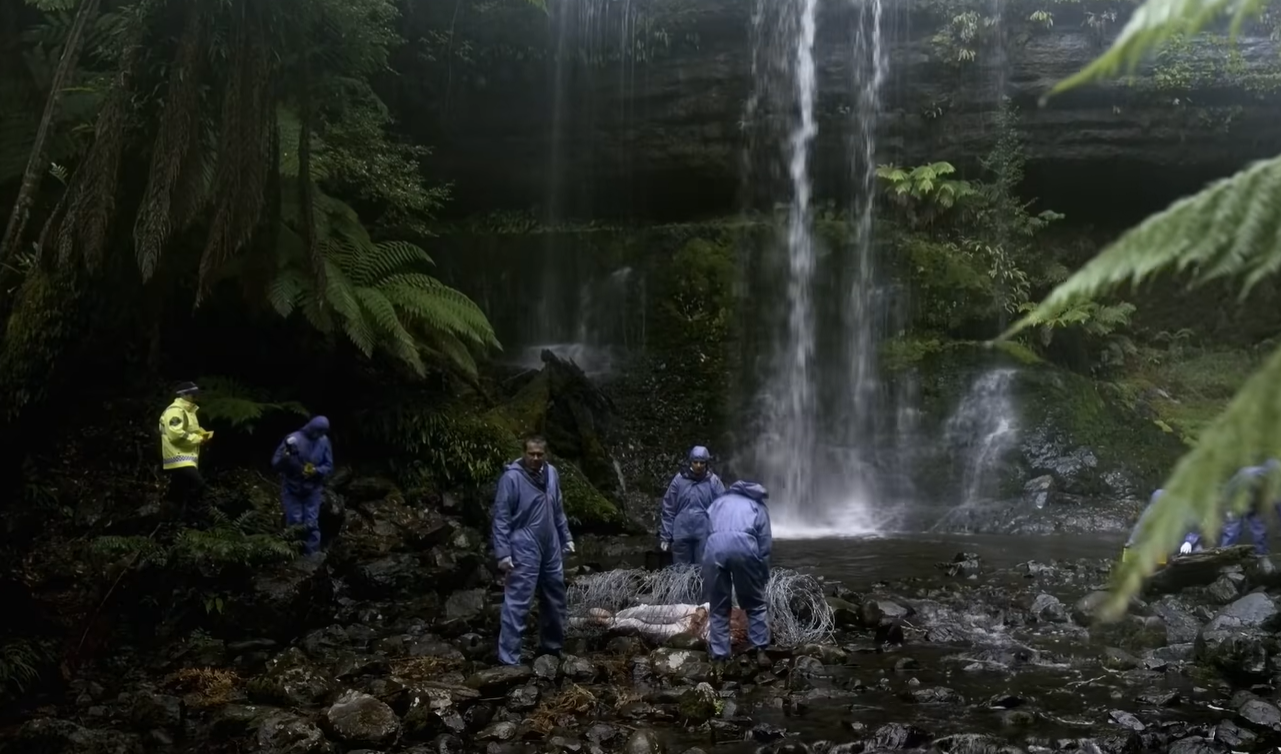 The filming locations include New Norfolk, a regional center that is situated about 30 kilometers north-west from Hobart. The River Derwent flows through the quaint town, giving it a picturesque feel. Domain House, a neo-gothic landmark in Hobart, also appears in the series. Certain sequences also showcase The Museum of Old and New Art, or MONA, situated in Berriedale, Hobart. The privately funded museum is the largest of its kind in the Southern Hemisphere. It puts forward themes of sex and morbidity, which is why it is often called the adult Disneyland. 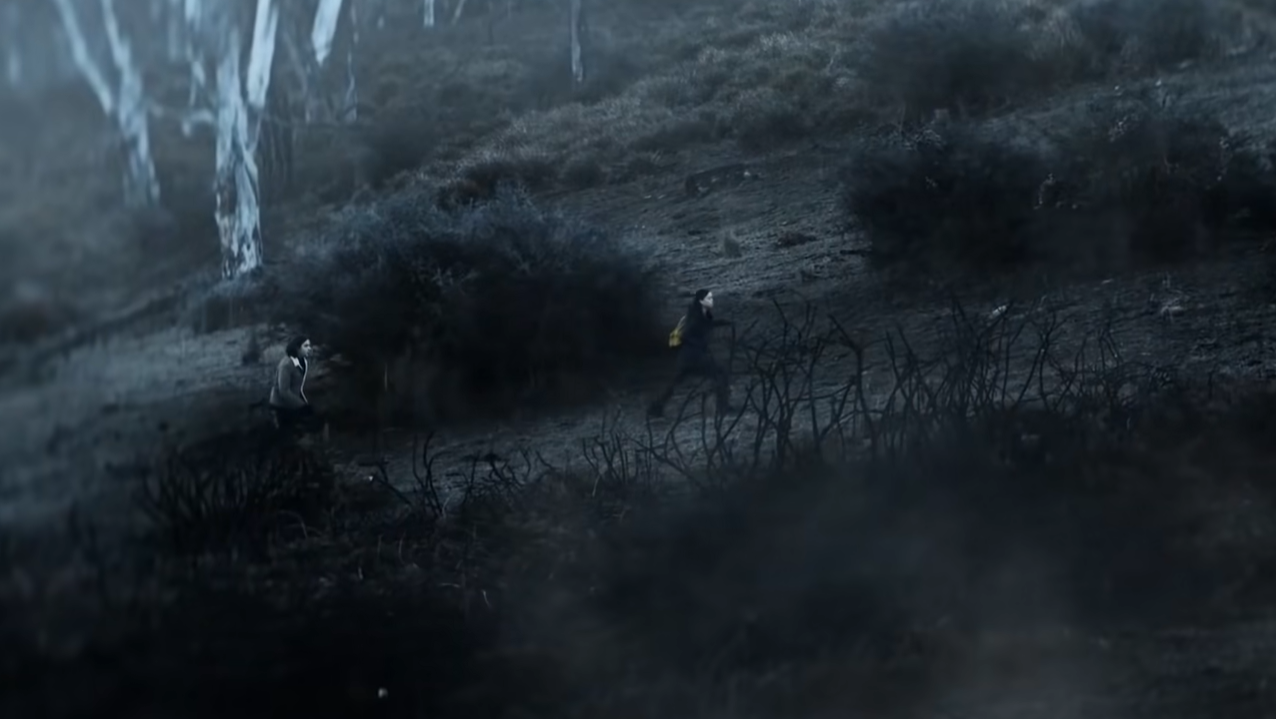 Apart from these locations, ‘The Gloaming’ also features some scenes shot near the Constitution Dock in Hobart. The snow-covered Mount Wellington, known as Kunanyi, is a towering presence in the series. Much of Hobart is located in the foothills of the majestic mountain.

For the purpose of filming, the production team also chose the beautiful Gordon Dam situated in Strathgordon in southwest Tasmania. The locality is a part of Tasmania’s World Heritage Wilderness Area site and has some stunning and remarkable landscape. 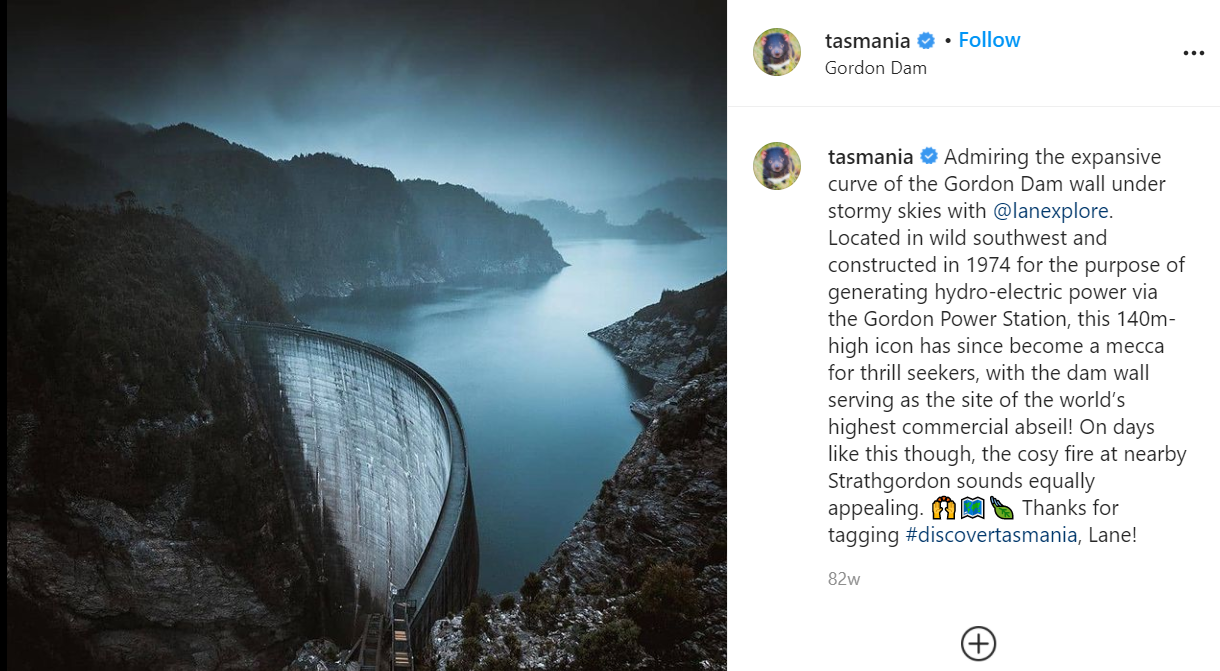 The geographical areas of the place have a menacing yet attractive quality to them. Moreover, the waterfront and the Peppermint Bay also accentuate the narrative dread of the murder mystery. Even people who are not into dark stories are fascinated by ‘The Gloaming’ solely for its surreal landscapes featuring the Tasmanian wilderness.