Where Is The Holzer Files Season 2 Filmed?

‘The Holzer Files’ on Travel Channel follows a three-member team who reopen cases from Dr. Hans Holzer’s files. Dr. Holzer, also known as America’s first ghost-hunter, was a parapsychologist who kept detailed notes, letters, photographs, documents, and audio-visual accounts from his encounters of paranormal activities across the country.

The team of ‘The Holzer Files’ consists of Cindy Kaza, a psychic medium, Dave Schrader, a paranormal investigator, and Shane Pittman, an equipment technician. Their mission is to revisit the most intriguing cases and possibly come up with new resolutions. If you are curious to know where the second season of the show is filmed, we have got you covered.

‘The Holzer Files’ follows true events documented by Dr. Holzer, and the current team (Dave Schrader, Cindy Kaza, and Shane Pittman) goes to the specific places of the haunting to film the episodes. The team is assisted by Gabe Roth, a researcher, and Dr. Holzer’s daughter, Alexandra Holzer. Here are the specific filming details of the second season! 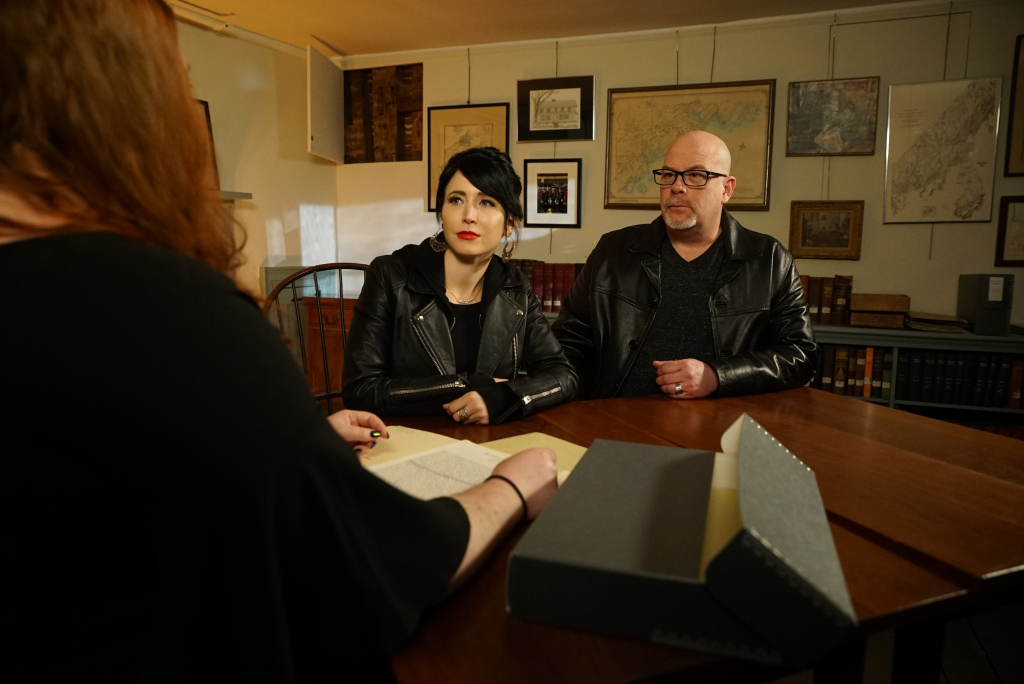 Rockland County in New York was Holzer’s first case and a life-long obsession that is reopened in the episode ‘Edge of the Veil.’ In the episode, the team tries to figure out if the haunting has anything to do with the site’s revolutionary past or something more sinister. Another locality is the Old Merchant’s House in New York City. Holzer believed it to be a tale of murder and heartache that is associated with one of his most famous paranormal cases.

Staten Island’s Conference Hall was surrounded by rumors which drew Dr. Hans Holzer to the site. For generations, people have reported hearing murmurs, moans, pleas, and noises. Ethel Meyer and Sybil Leek, both psychics on Holzer’s team, had sensed a woman’s murder on a staircase by a man. But on the show, the current investigative team is guided to the water’s edge, which possibly holds the key to the truth. 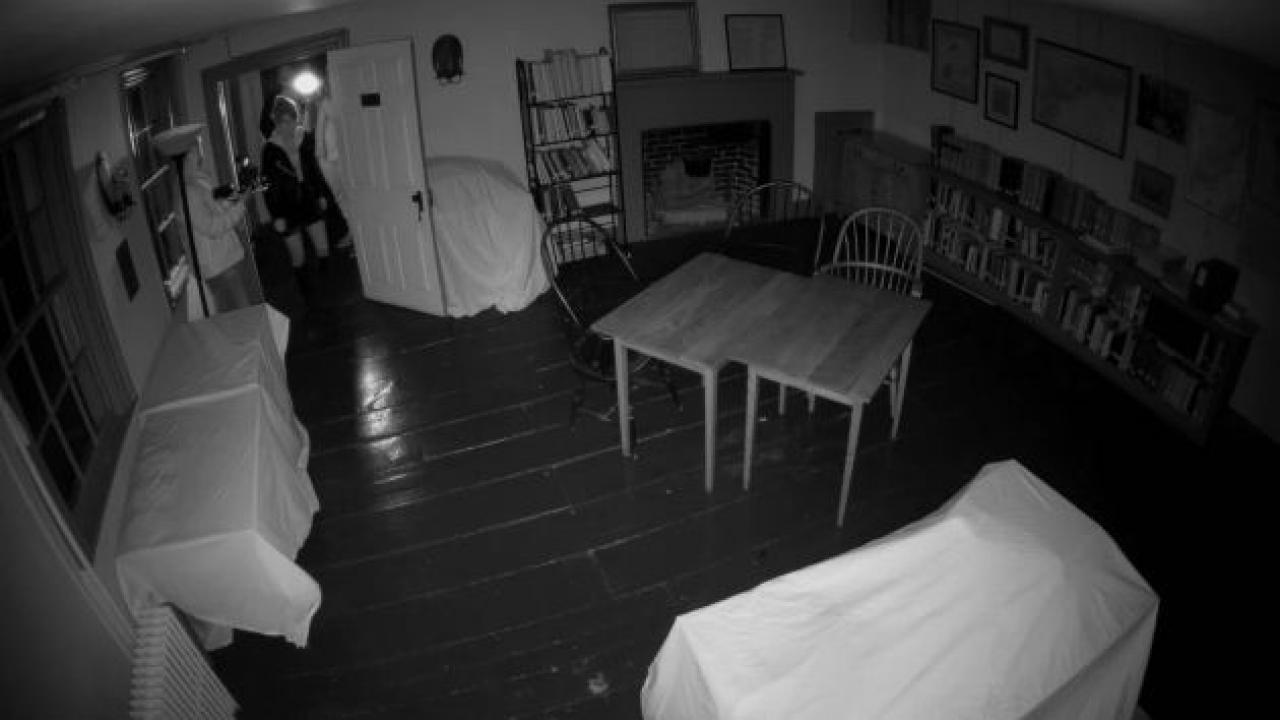 An episode was also filmed in Cleveland at a place with a fascinating history. In 1963, the Todd Family from Cleveland had reached out to Dr. Hans Holzer as they witnessed a hand open a trap door by prying up the nails, which they had used to keep the door shut. This case was left unresolved as the history of the place did not match Ethel Meyers’ reading, which pointed to murders by a serial killer in Ohio.

The Franklin Castle mystery remained unresolved, where Dr. Holzer carried out various investigations between 1960 and 1975. Holzer had always faced technical difficulties during his visits there and hence, could never figure out what was troubling the owners. In season 2, Dave Schrader, Cindy Kaza, and Shane Pittman discover a hidden voice in the jumbled audio recordings, which held the clue to the haunting in the castle. 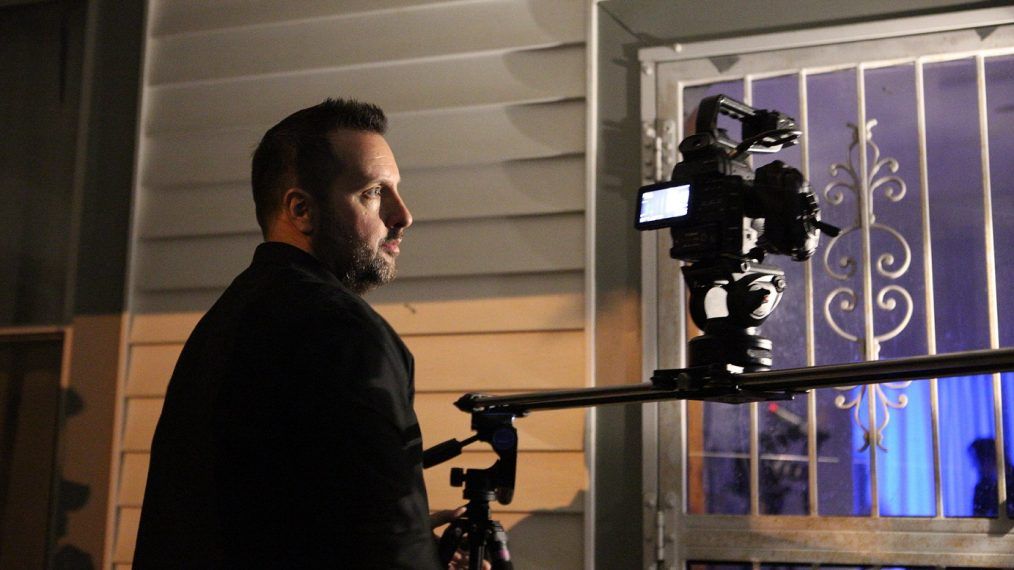 Surratt Tavern, in the small town of Clinton, was John Wilkes Booth’s first stop after assassinating Abraham Lincoln in 1865. John Surratt was friends with John Wilkes Booth, who led secret meetings to hatch the plan of assassinating the then-American President. Accused of being part of the plot, Mary Surratt (John Surratt’s mother) was executed for something she did not do. When Hans Holzer and Sybil Leek first visited the tavern, Leek immediately knew the location of where the meetings took place and the firearms were hidden. This place is revisited in the episode ‘Death to Tyrants.’

Owned by a businessman, John Bates, the Bates Ship Chandlery, is now a museum. Over the years, people have complained about strange sounds and heavy footsteps, often interrupting lectures and meetings. Sometimes, things had also been found rearranged.

In 1964, Holzer carried out an investigation, and even tried to communicate with the presence, assuming it was John Bates himself. However, that did not work out as the presence never confirmed its identity. Dave Schrader, Cindy Kaza, and Shane Pittman go back to the property in Massachusetts to uncover a dark presence by the shore.

Read More: Cindy Kaza From The Holzer Files: Everything We Know