Where is The Kids in the Hall Filmed? 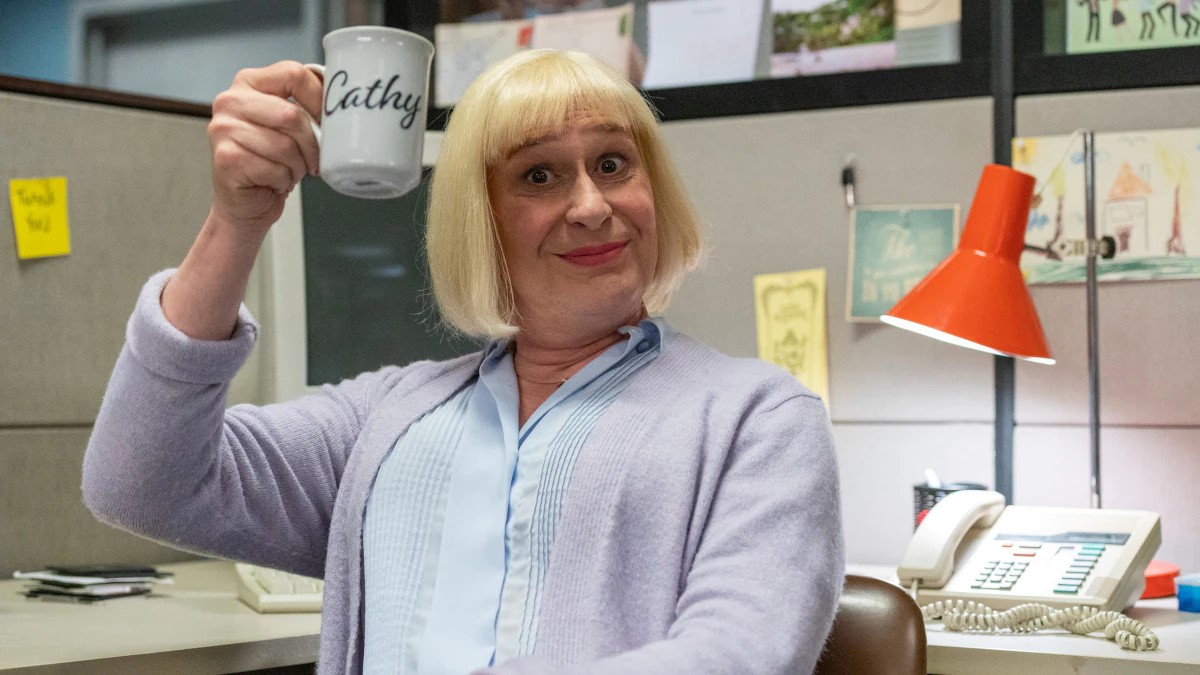 Created by Dave Foley, Bruce McCulloch, and Kevin McDonald, ‘The Kids in the Hall’ is a comedy series that features the iconic eponymous comedic troupe. Along with the three creators, Mark McKinney and Scott Thompson are back to continue working on hilarious sketches. The original series has a loyal fanbase that welcomed the reboot with open arms.

The show’s edgy and fearless comedy, laced with mandatory satire, will leave you in stitches. Apparently back from the dead, ‘The Kids in the Hall’ heavily relies on visual backdrops. Naturally, viewers are curious to know where the series is filmed. Well, here’s what we know about the same!

The Kids in the Hall Filming Locations

‘The Kids in the Hall’ is filmed primarily in Toronto, Ontario. Principal photography for season 1 of the Amazon reboot seemingly took about 40 days, as it was shot from May 2021 to July 2021. Let’s take a closer look into the specifics of the production locations.

The city of Toronto in the Canadian province of Ontario hosts the production of ‘The Kids in the Hall.’ The Scarborough district serves as a major filming location for the comedy series. Since its establishment in the 18th century, Scarborough has seen a constant influx of people, leading to a large and diverse population. Due to that, the district has a unique blend of cultures that gives it its own charm.

Located on the banks of the Rouge River, Scarborough has several breath-taking nature-based attractions. One such place is The Scarborough Bluffs, or The Bluffs, an escarpment with several parks along its edges. The Bluffers Park is perhaps the most famous of them since it also has a beach along the shores of Lake Ontario. In addition, the area is home to the Toronto Zoo at 2000 Meadowvale Road.

Given Scarborough’s, and at large Toronto’s, developed infrastructure and resources, the area is one of the most popular locations amongst filmmakers to lens their projects. Events like the Toronto International Film Festival and Scarborough Worldwide Film Festival show how deeply the region is connected to the entertainment industry. It is also home to several film studios like Pinewood Toronto Studios, Wais Studios, and Sullivan Studios. Several producers have used Scarborough as a shooting spot for their shows, like ‘Hannibal’ and ‘Shadowhunters.’