Where is the Survivor Payton Leutner Now?

ABC News’ ‘20/20: The Wicked’ chronicles the story of a 12-year-old Payton Leutner who survived 19 stab wounds in Waukesha, Wisconsin, in May 2014. She was stabbed by her best friend, Morgan Geyser, and their mutual friend, Anissa Weier, to appease an internet legend known as the Slender Man. If you are interested to learn more about Payton and where she is today, we’ve you covered. So, who exactly is Payton Leutner? Let’s find out, then.

Who is Payton Leutner?

Payton Leutner, the daughter of Stacie and Joe Leutner, was a sixth grader in Waukesha, Wisconsin, in 2014. Her mother portrays her as a kind and compassionate child, and it was this nature that made her become friends with her classmate, Morgan Geyser. Stacie said, “Payton was such an empathetic kid.” Morgan was a lonely child, who had difficulty making friends, and Payton decided to befriend her. According to Payton, “She was sitting all by herself and I didn’t think anyone should have to sit by themselves.” 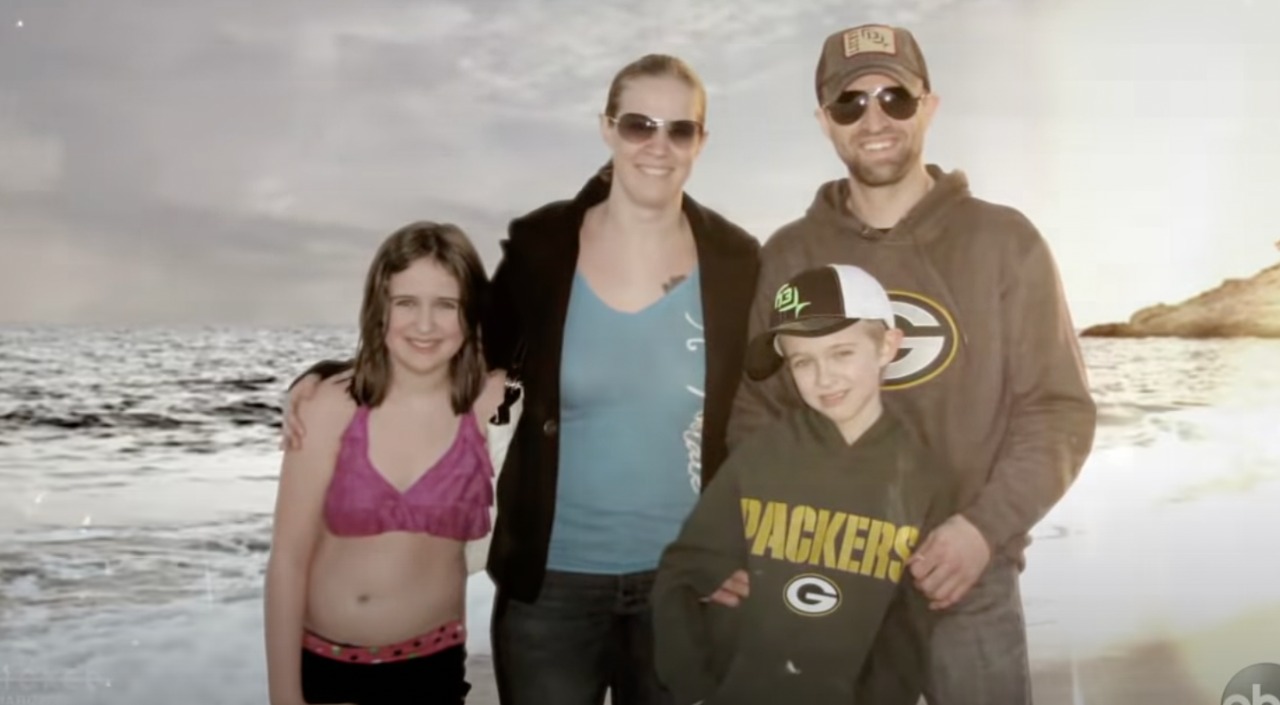 Payton and Morgan became best friends, with Morgan later stating that Payton was her only friend for a considerable amount of time. They would play outside together, have sleepovers, and do all the things the girls of their age did. However, she started noticing a change in Morgan in the 6th grade. She started talking about a fictitious character known as the Slender Man that she had found on one of the internet forums. It was also during that time that she became friends with Anissa Weier, a new who had joined their class in the 6th grade.

On May 30, 2014, the three 12-year-olds had a sleepover to celebrate Morgan’s birthday. They went to Skateland, a local roller skating rink, and Payton was a good skater. They had a good time, returned home, and had frozen yogurt before the slumber party. However, unlike other slumber parties, Morgan wanted to sleep early that night, which Payton found “really weird” looking back. Little did she know that her best friend was plotting to kill her during the night. 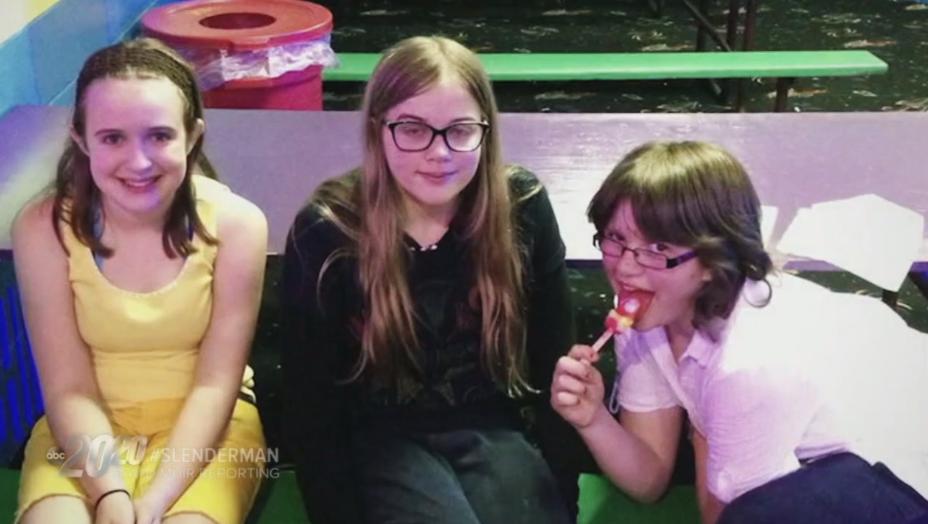 However, the girls couldn’t muster up the courage to do anything drastic, and the 3 of them decided to go for a stroll at the nearby David’s Park on the morning of May 31, 2014. Morgan had come up with the idea, as she and Anissa had decided to kill Payton inside the bathroom stalls. Payton later said, “They just wanted to go on a walk. And I didn’t think much of it. It’s just a walk. It’s in Waukesha. What bad stuff happens in Waukesha, Wisconsin?”

However, their nerves failed again, and Anissa suggested that the three of them play hide-and-seek. Payton would later say, “Anissa told me to lie on the ground and cover myself in sticks and leaves and stuff to hide, in a sense. But it was really just a trick to get me down there.” As Payton listened to Anissa, Morgan brought out the knife she had snuck from her home and stabbed Payton 19 times in her legs, arms, and abdomen. The two of the girls then ran away, leaving mortally wounded Payton alone.

A bleeding Payton managed to crawl out of the woods into the open so that someone would find her. She later said, “I got up, grabbed a couple trees for support, I think. And then just walked until I hit a patch of grass where I could lay down.” Luckily for her, Greg Steinberg, a cyclist, was trying out a new route on that same very morning and found Payton. He called 911 and emergency respondents arrived at the scene to take Payton to the ProHealth Waukesha Memorial Hospital.

Where is Payton Leutner Today?

Payton Leutner had suffered from soft tissue damage in her arms and legs, but the two wounds on her abdomen might have been fatal since they hit major organs. One of them had missed a major artery by “the width of a human hair,” while the other damaged her liver and stomach. She had to undergo 6 hours of surgery but had communicated the name of her assailants to the police before she was taken to the operation theatre.

Payton said, “I wrote on whiteboards to communicate because I couldn’t speak much. I had the intubation tube in my lungs because I couldn’t breathe on my own for a while.” However, she survived her attack and had gone to rebuild her life again. But it was difficult for her to trust others again, even family members. Her attackers faced years of imprisonment in psychiatric institutions, and Payton said she forgave Morgan’s mother, Angie Geyser.

When asked in an interview about Morgan, Payton said that she thought that Morgan got what she deserved and would want to stay away from her. Payton claimed that she slept with a pair of scissors even after so many years had passed. As of fall 2020, Payton was a senior in high school and was planning to attend medical college. She said that her attack had given birth to aspirations of pursuing a career in the medical field.

Payton is also thankful to Morgan for helping her refigure her life. She said, “I would say, ‘Just because of what she did, I have the life I have now. I really, really like it and I have a plan. I didn’t have a plan when I was 12, and now I do because of everything that I went through. I wouldn’t think that someone who went through what I did would ever say that. But that’s truly how I feel. Without the whole situation, I wouldn’t be who I am.” Likely a university student, Payton is in her 20s and understandably keeps a relatively low profile.

Read More: Where are Anissa Weier and Morgan Geyser Now?