Where is The Walking Dead: World Beyond Filmed? 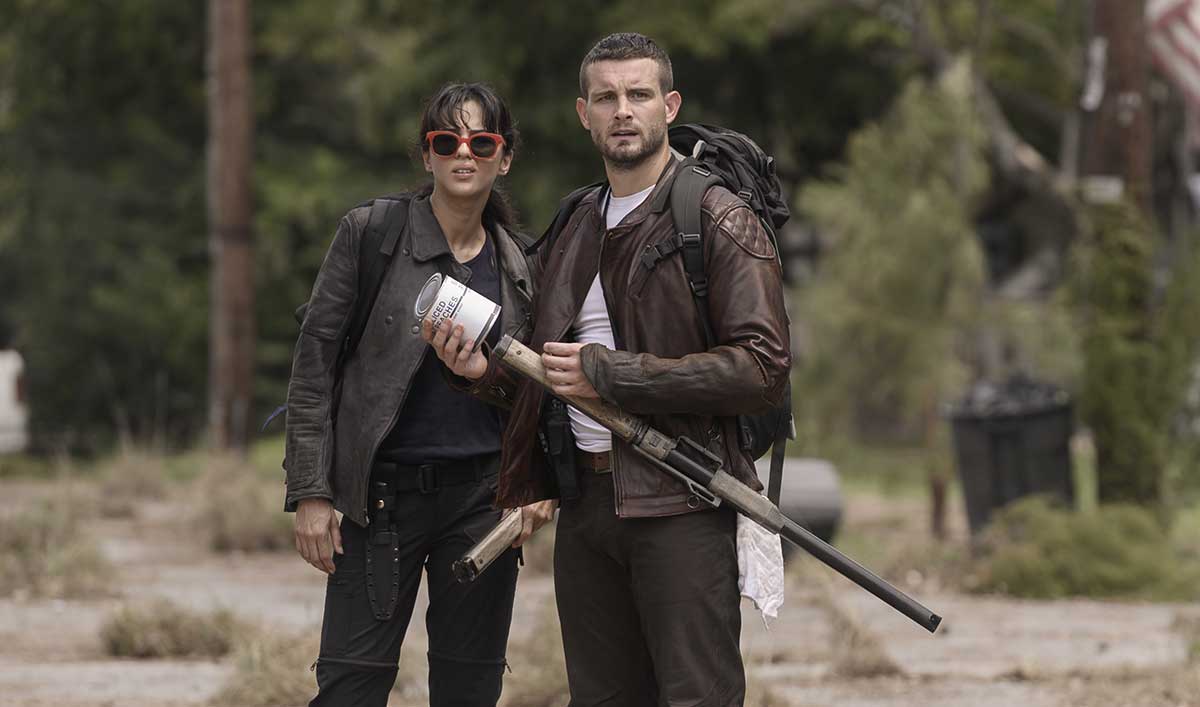 If you’re a fan of ‘The Walking Dead,’ then you already know that, perhaps, very few productions out there can do justice to the post-apocalyptic genre as this show does. You may also already know about ‘The Walking Dead: World Beyond,’ which is a spin-off of the popular franchise. In it, the story of two sisters and their two friends 10 years after a zombie apocalypse is observed. If you wish to learn more about where the show was filmed, then this article is for you.

The show was filmed in Virginia, and production started in July 2019. It ended by December of that year. The story, however, is set in Nebraska. The Virginia Film Office disclosed that the shooting led to a huge uptick in revenues and jobs in the vicinity. Over $48 million was spent, and this benefited the residents and over 350 local businesses in a huge way.

The cities of Richmond, Hopewell, and Petersburg were used extensively for the production. A casting call was placed by Kendall Cooper Casting, and they received an astonishing 8000 submissions! Throughout the show, the agency cast 1000 roles with local people. But it is also noteworthy that Virginia was experiencing a heatwave when ‘The Walking Dead: The World Beyond’ was filmed. The series starts off with a stupefying image of a plane crash. This was filmed in Hopewell. Apart from this, Richmond Coliseum, Hadad’s Lake, and downtown Petersburg all make an appearance in the series.

What really attests to the popularity of the franchise is the fact that people from all over the area flooded the vicinities when shooting was happening. The assistant city manager, Charlie Dane, said, “They filmed much of the first episode here in Hopewell. Lots of people came down to see what a TV set looks like and to get their picture with the plane crash in the background.”

In August 2019, filming commenced in Hopewell, and interestingly, the local coffee shops and restaurants gained a lot of exposure because of it. At one point in time, Guncotton Coffee stayed open for more than 60 hours when scenes were being filmed overnight. Consequently, they even added zombie inspired items on their menu. Its exact address is 238 E. Broadway. Moreover, the backroom of Guncotton Coffee was later used as a makeup and costume station. At one point in time, they had to warn parents through social media to not get their children to the coffee house lest they get scared. Other establishments such as Saucy’s BBQ, Paddy’s Irish Pub, Haley’s Honey Meadery, and Skrimp Shack also prospered from the then-ongoing filming.