When Thomas Clayton called 911 to report finding his wife, Kelley Clayton, dead, nobody knew that he was responsible for it. But as the authorities began to dig deeper, everything pointed to a cold-blooded murder-for-hire plot. NBC’s ‘Dateline: The House in the Woods’ and ABC’s ’20/20: What The Little Girl Saw,’ chronicles the authorities’ efforts to tie Thomas to his wife’s murder and how they succeeded in making that happen. So, if you’re wondering what happened to him in the aftermath, here’s what we know!

Who is Thomas Clayton?

Thomas Clayton is a Binghamton, New York, native who went to Niagara University in New York. There, he played ice hockey and eventually joined Elmira Jackals, a minor-league hockey team. Thomas played for them between 1998 and 2002, during which time he met and married Kelley Stage. The couple eventually settled in New York and were leading a happy life alongside their daughter and son. Thomas even set up a franchise for Paul Davis Emergency Services before also working as a project manager for ServPro, his friend’s company.

Thomas called 911 sometime after 12:30 am on September 29, 2015, after finding Kelley dead in the kitchen. Before that, he was at his friend’s house for poker night. He left for Greg Miller’s place from his home at around 7:30 pm, and sometime before 11 pm, he asked Greg’s wife for her phone. Thomas then called Michael Beard, one of his former employees. While Michael eventually confessed to killing Kelley in exchange for money before recanting his statement, the authorities still had to piece together how it all happened.

The investigation revealed that Thomas was obsessed with money and women. He was unsatisfied with his marriage and had been known to be flirty and reckless. Later, several testimonies showed that Thomas was sexually involved with several women and often called his wife lazy and ungrateful. But despite the lack of love, divorce wasn’t something Thomas wanted because he felt Kelley would “take everything.” Furthermore, he doubled her insurance policy about a year before the incident.

Cellphone records also showed that just days before the murder, Thomas was simultaneously texting Kelley and another woman, with the latter receiving some sexual messages. The authorities believed he wanted to get out of the marriage, so he devised the murder-for-hire plan. They even felt that it was initially supposed to be carried out around September 21, 2015, when Thomas was in Ohio, giving him an alibi. At the time, he’d left his car near Michael’s house and instead driven a company car to his destination.

Larry Johnson, a former ServPro employee, later testified that he drove with Michael close to Clayton’s home in Thomas’ car after midnight on September 24, 2015. According to Larry, he was in the car while Michael left for about half an hour. But the plan was put into motion when Thomas exchanged cars with his colleague, Luke Tetrault, on September 28, 2015. Sometime that evening, Thomas drove Luke’s truck to ServPro, taking back a work vehicle instead.

After Thomas made a call to Michael from Greg’s home, Michael traveled to ServPro, picked up Luke’s truck, and then drove to the Clayton residence. There, he entered through the garage using a key that Thomas had given him earlier. Michael then bludgeoned Kelley to death before fleeing the scene and returning home. Thomas, who arrived after midnight on September 29, 2015, made the 911 call. Cellphone and GPS data showed that Thomas and Michael were together in the Elmira, New York, area on the morning of September 21. The records also showed Michael leaving his place soon after getting a call from Thomas.

Where is Thomas Clayton Today? 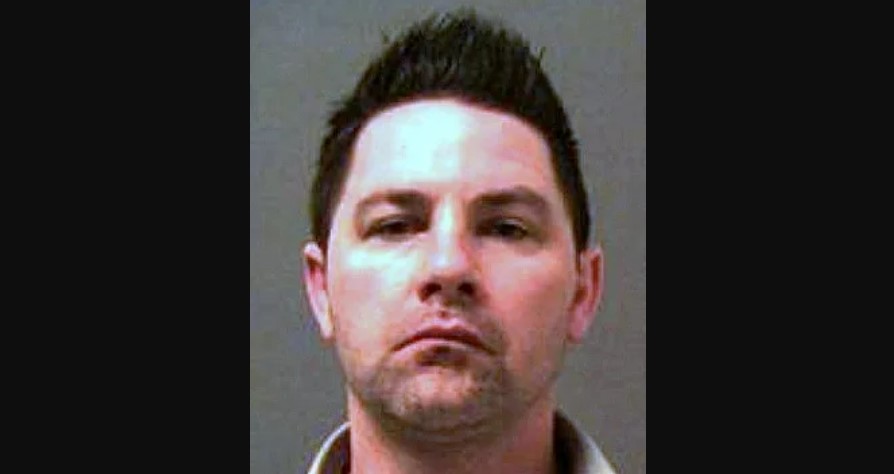 After about six weeks of trial proceedings, Thomas was found guilty of first-degree murder in February 2017. Cell phone records and surveillance videos convinced the jury that he hired Michael to kill Kelley. Therefore, in April 2017, Thomas was sentenced to life in prison without the possibility of parole. In 2019, this verdict was upheld upon appeal, which means he remains incarcerated. According to state records, Thomas is currently behind bars at the maximum-security Sing Sing Correctional Facility in Ossining, New York, where he’s expected to remain for the rest of his natural life.