Where Is Timothy Permenter Now? 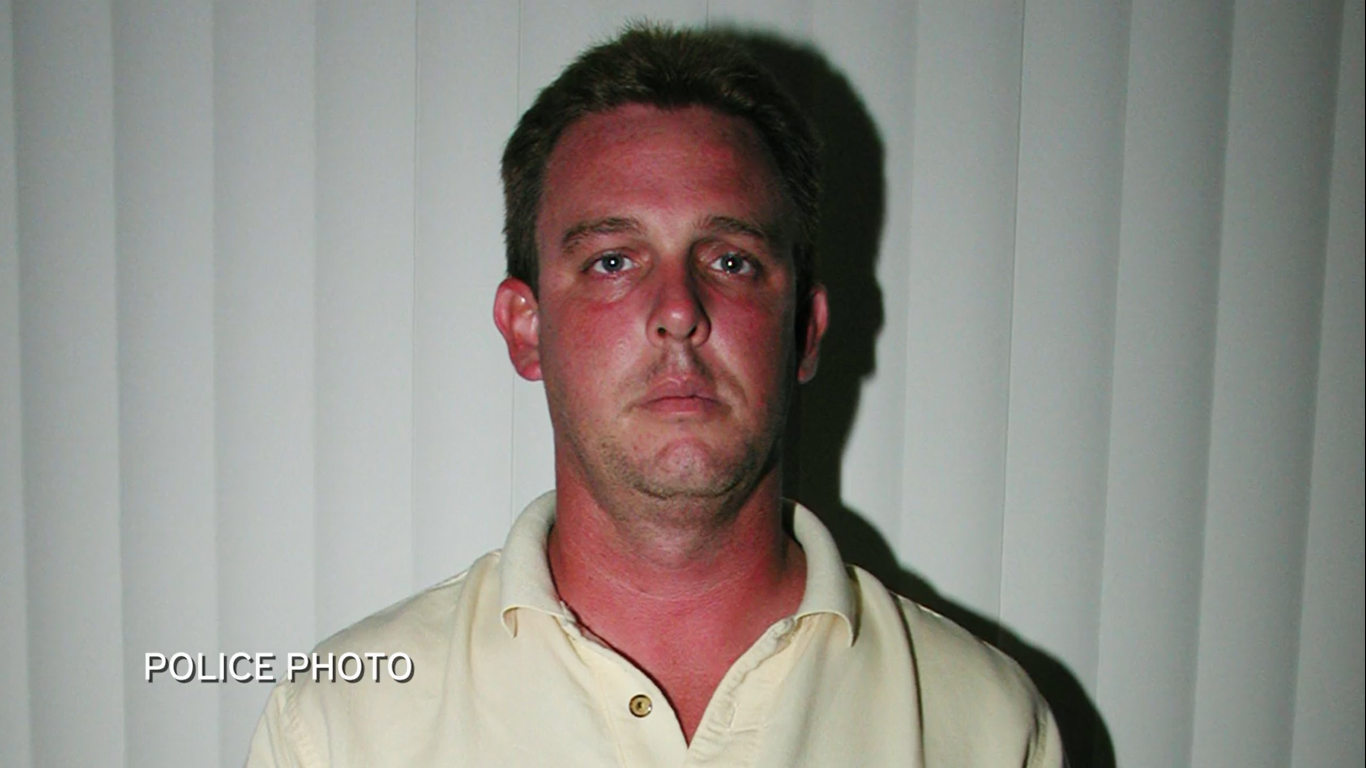 Karen Pannell was found dead in her residence in 2003. Her body was found in a pool of blood, and on the wall near her body was a note written in blood indicating the name of the person who might have killed her. Investigators looking into the case soon found out that the writing was a trick and that the true culprit was Karen’s then-boyfriend, Timothy Permenter. Investigation Discovery’s ‘A Time to Kill’ showcases this brutal murder in an episode titled ‘Written in Blood.’ If you are curious to know what happened to Timothy Permenter and where he is now, we might have the answers.

Who is Timothy Permenter?

Timothy Permenter was working at a car dealership in Clearwater, where he met Karen Pannell while she was purchasing a car. “She was beautiful. She was gorgeous,” Tim said in NBC’s ‘Dateline’ episode titled ‘Written In Blood.’ He was smitten by her, and hence they began dating. On October 11, 2003, Timothy made a 911 call to report Karen’s death in her Oldsmar residence in Tampa, Florida.

She had been stabbed 16 times in the neck and chest areas. Investigators also found peculiar writing on a wall near her body that said “Roc” in her blood. According to a prosecutor, Karen’s death came eleven days after a 911 call she had made to report Permenter’s presence in her house. Karen had discovered Timothy’s past criminal record by the end of September 2003, and she had insisted on breaking up with him. 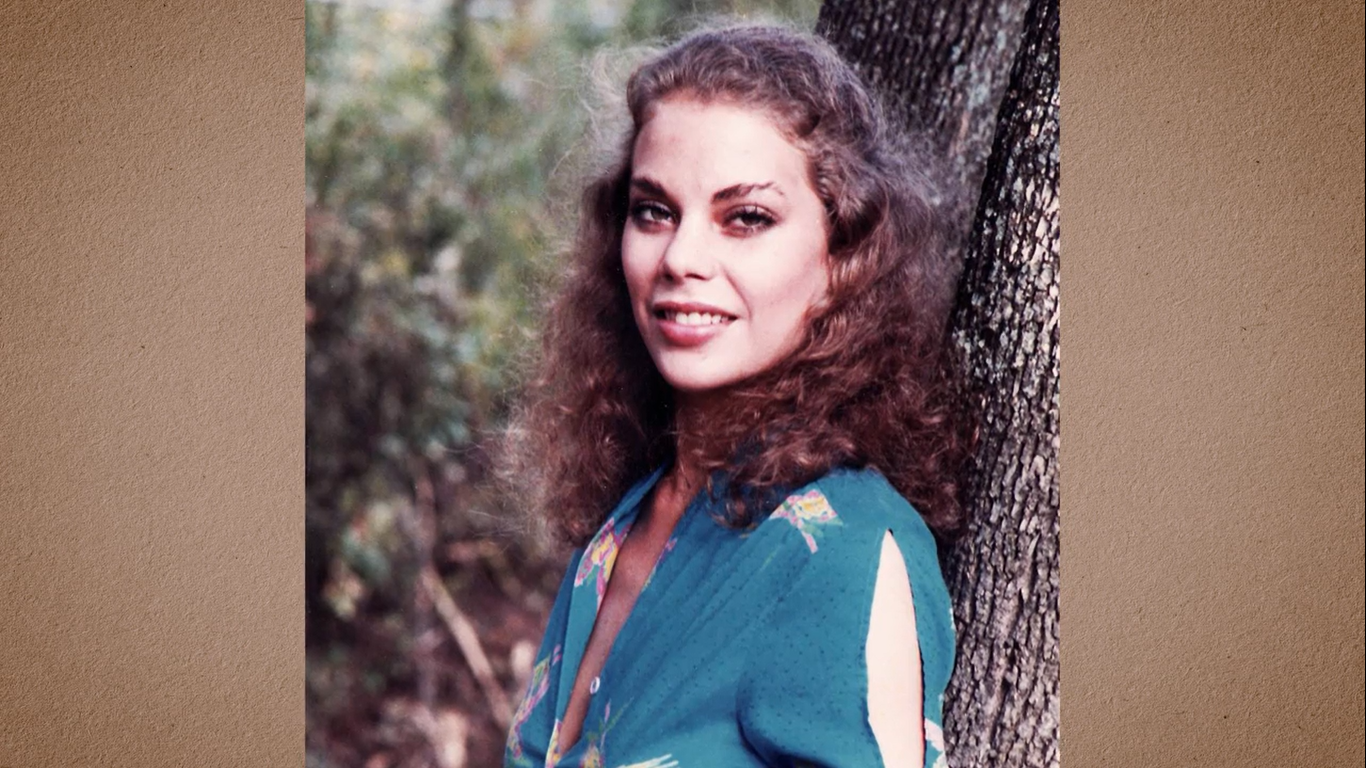 Tim’s past record comprised almost 16 felonies. In 1989, Tim owned a chain of escort services, which had hit the headlines due to the involvement of the University of Florida basketball star Dwayne Schintzius with prostitutes from his service. In 1990, Timothy was placed under arrest for operating the escort service. He pleaded guilty to attempted first-degree murder, kidnapping, racketeering, and making financial profits of the prostitution business in February and was sentenced to 20 years in prison.

He was thereafter paroled in September 2002 and was subjected to probation, which would have lasted till 2017. He was again arrested for leaving Pinellas County without seeking permission from his probation officer, authorities said. Then in October 2003, he committed the crime that would put him behind bars for the rest of his life. He killed Karen Pannell by stabbing her 16 times.

Where is Timothy Permenter Now?

Timothy Permenter had not just committed the heinous murder of his then-girlfriend Karen Pannell, but he had also tried to mislead the investigators by writing a note with Karen’s blood on the wall and making it look like Karen’s murder was the work of her ex-boyfriend, Roc Herbich. But Roc was soon cleared of any suspicion when he presented a fool-proof alibi. An interesting testimony was given by Timothy’s friend and roommate at the time, George Solomon.

Solomon said that he received a call from Timothy at 10:30 p.m. on October 10, 2003, to meet him at a gas station. There, Solomon said, Timothy confessed killing Karen to Solomon. Moreover, Timothy had previously said that he had left Karen’s place at 7:30 p.m. and then called Solomon from U.S. 19, which proved to be contradictory to Solomon’s testimony. A T-Mobile engineer also testified at the trial, saying that Permenter had made a call around 9:30 p.m. an area near Karen’s house, which was not on U.S. 19. Permenter tried to defend himself by saying he had gotten the time wrong since he did not wear a watch. 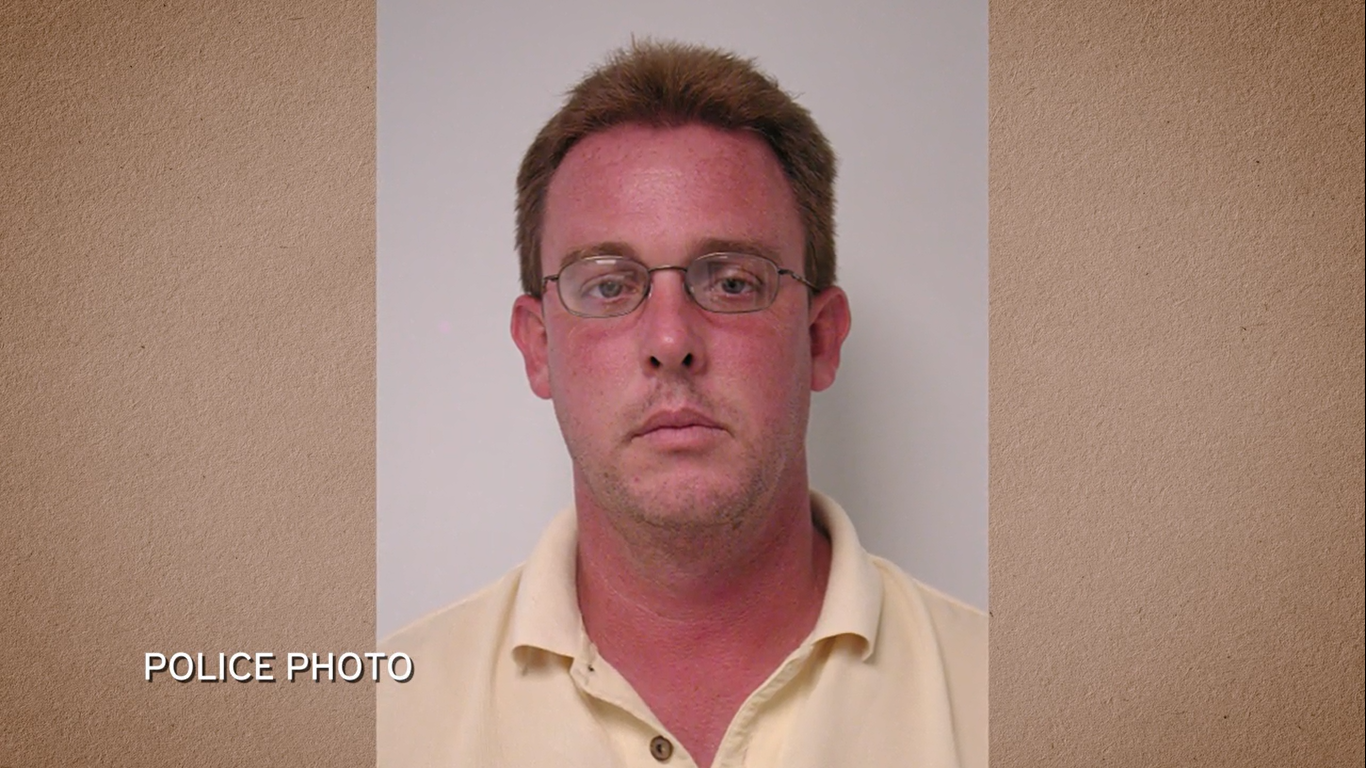 Additionally, at least three neighbors of Karen’s were eyewitnesses and provided testimonies that placed Timothy’s car, a blue BMW, at Karen’s house beyond the time he had claimed he had left Karen’s house. A witness said that the BMW was parked in front of Karen’s house at around 5 a.m. on October 11, 2003. Another piece of evidence that proved Timothy’s claims about the timings might have been false was testimony from a pizza delivery boy. He said he had delivered a pizza at around 8:30-9:00 p.m.to Karen’s house and had seen Timothy in the house.

Eventually, in October 2007, the court considered the testimonies, and with the forensic evidence already established from the initial stages of the investigation, Timothy Permenter was convicted of first-degree murder for stabbing Karen Pannell to death at her residence. In November 2007, he was sentenced to life in prison without the possibility of parole. Permenter is currently serving his sentence in Liberty Correctional Institution in Bristol, Florida.

Read More: How Did Karen Pannell Die? Who Killed Her?