Between 2010 and 2017, several men mysteriously vanished from the Church and Wellesley area in Toronto, Ontario, Canada. The area was known as the heart of Toronto’s LGBTQ community. Over those years, two task forces and countless man-hours went into searching for what the authorities believed to be a serial killer. Eventually, a sudden break in the case led to the arrest of Bruce McArthur. Episodes 3 and 4 on the second season of Netflix’s ‘Catching Killers,’ titled, ‘Missing Men Parts 1 & 2: The Toronto Village Killer’ focus on Bruce’s case. So, let’s find out what happened to him since his arrest then, shall we?

Who is Bruce McArthur?

49-year-old Andrew Kinsman was last seen on June 26, 2017, and his neighbors began to worry about him. About two days later, they entered Andrew’s apartment to find no sign of him. Once the authorities were brought into the fold, they searched the whole place and noticed his calendar markings for June. On the 26th, he planned a meeting with someone named Bruce in the afternoon.

With a potential break on the horizon, the police examined surveillance footage from across the street where Andrew’s house was located. They believed he entered a car sometime after 3 PM and left with someone. While the police couldn’t see the driver, they got the make and model of the vehicle. When cross-referenced with Bruce, they were down to five names, with only one having a seemingly violent record: Bruce McArthur.

In 2016, a man claimed that Bruce tried to strangle him during a sexual encounter. While Bruce was arrested, he wasn’t charged with anything back then. By the time the investigation into Andrew’s disappearance started, many men were reported missing from the same area. Between 2010 and 2012, three middle-aged men suddenly vanished, prompting a task force to be formed. Back then, Bruce was interviewed but never considered a suspect. He even admitted to knowing two of the victims and having a sexual relationship with one of them.

In 2017, Bruce was in his sixties working as a landscaper. He used to be married and had children, but in 2000, he came out as gay and moved to Toronto. The unassuming person seemed like an unlikely suspect, but the connections could not be ignored. So, the authorities decided to do a secret search of Bruce’s home and vehicle. By October 2017, they learned that he had sold the old van and bought a new one. The old one was found in a scrapyard and was tested for any biological evidence.

The police found blood in different places, and that included Andrew’s. They also located two other male biological profiles but couldn’t match them to anyone at the time. Through the search of the house when Bruce wasn’t home, they recovered plenty of digital data from his computer, a hard drive, and a USB drive. The results left everyone flabbergasted—organized folders containing pictures of each of his victims, some with names and some without. Bruce had images of some of the victims before and after their death.

After their death, the landscaper often posed them in a fur coat or a hat. A digital forensic analysis showed that Bruce often revisited the photos over the years. Then, in January 2018, the authorities moved to arrest him after he was seen going back to his apartment with another man. Once inside his apartment, the police had found the male handcuffed to the bed. Bruce also had a folder in his computer for this person, making him a potential victim if the police hadn’t intervened.

Where is Bruce McArthur Now?

After the arrest, the police conducted an extensive search of the apartment and found that Bruce often kept some of his victims’ belongings. They also found a bag containing duct tape, zip ties, ropes, syringes, and a surgical glove. Ultimately, the police believed that six of the eight murders were sexual in nature, and the cause of death for some of them was ligature strangulation. A search of one of the properties Bruce worked on led to the remains being found. 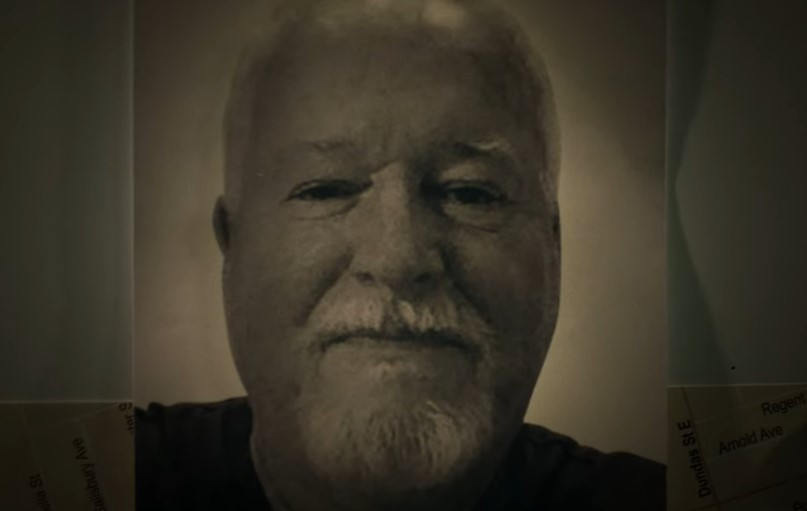 On a property in Leaside, Canada, the skeletal remains of seven of the eight victims were found in large planters. The eighth victim’s remains were located in a ravine behind the house. In January 2019, Bruce pled guilty to the eight murders. Then 67, he was handed down concurrent terms of twenty-five years to life. A report from 2019 indicated that he was imprisoned at the Millhaven Institution in Bath, Ontario.

Read More: How Many People Did Bruce McArthur Kill? Who Were His Victims?