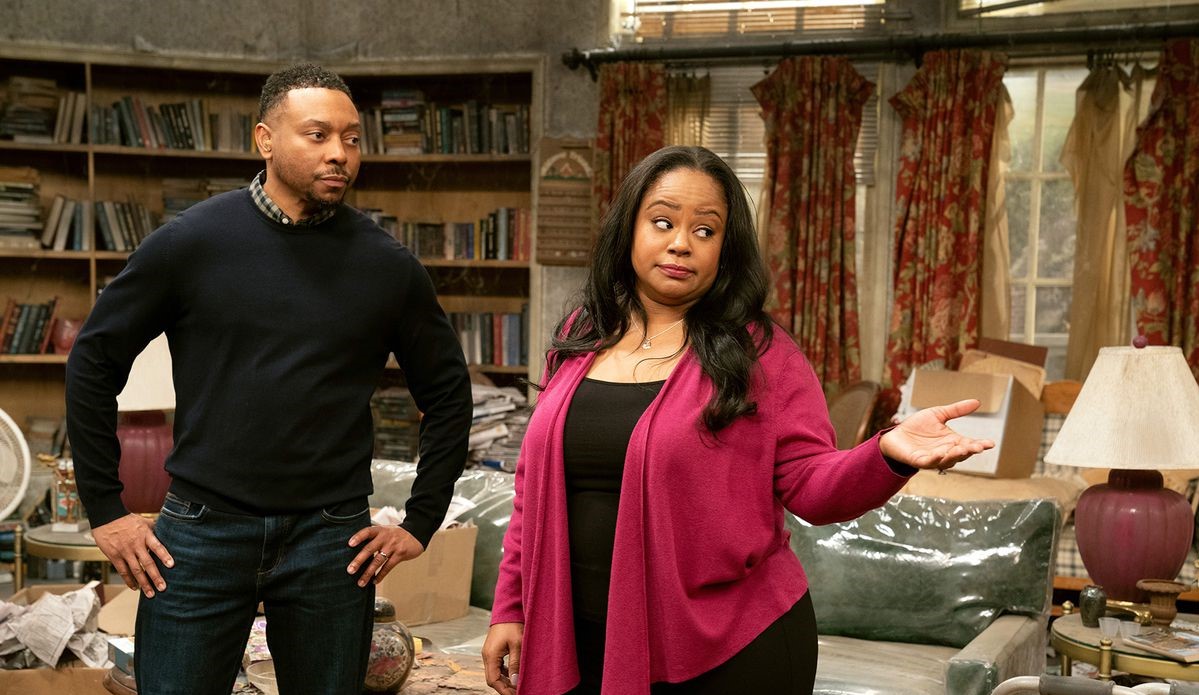 ‘Tyler Perry’s Assisted Living’ is a comedy series that follows Jeremy and his family as they move to the backwoods of Georgia after the family patriarch decides to help his Grandpa Vinny. The older adult has gotten himself in a world of trouble after a bad investment in a run-down home for the elderly. But luckily, Vinny soon meets Mr. Brown and Cora, who are more than happy to run the retirement home with him.

The comical misadventures of the family are filmed in locations that accurately reflect the lifestyle of a typical working-class family. The interior shots aptly capture the hilarious conflicts and misfortunes of the characters. Therefore, fans may naturally begin to wonder where the show is filmed. If you are curious about the same, allow us to be your guide.

The sitcom is filmed entirely on location in Georgia. The southeastern US state is a sought-after filming location, and since the 1970s, it has hosted the production of about 700 films and shows. Credit for the influx of production projects and Georgia’s rise as a shooting location goes partly to the Georgia Film, Music, and Digital Entertainment Office. Now that we have a basic idea of where the series is filmed, let’s get into the specific details of the production. 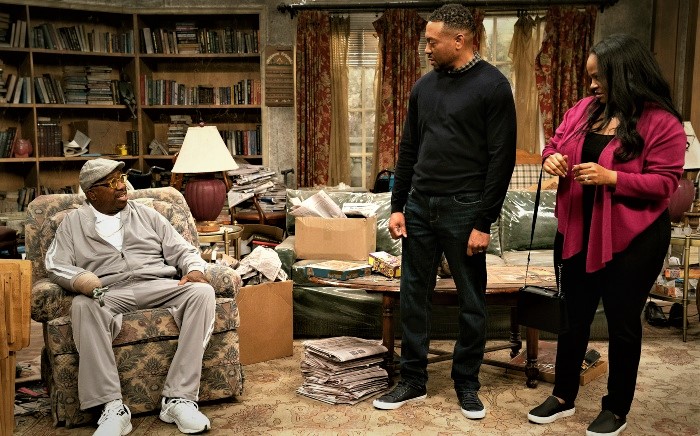 ‘Tyler Perry’s Assisted Living’ is shot entirely in Atlanta. Often referred to as the Hollywood of the South, the city has been benefitted immensely from the Georgia Entertainment Industry Investment Act, which grants 20% tax credits for production projects spending $500,000 or more. The film and television industry now injects billions of dollars into Georgia’s economy, and Atlanta is its biggest contributor.

Most of the show’s filming is done in Tyler Perry Studios, which is spread over an area of 330 acres. Located at the former Fort McPherson complex in southwest Atlanta, the studio boasts 12 soundstages named after prominent African-American figures in the entertainment industry. The permanent sets in the studio occupy a space of 50,000 square feet and include a White House replica, a real 1950s-style diner, a 16,000-square-foot mansion, a mock cheap hotel, and a luxury hotel lobby. 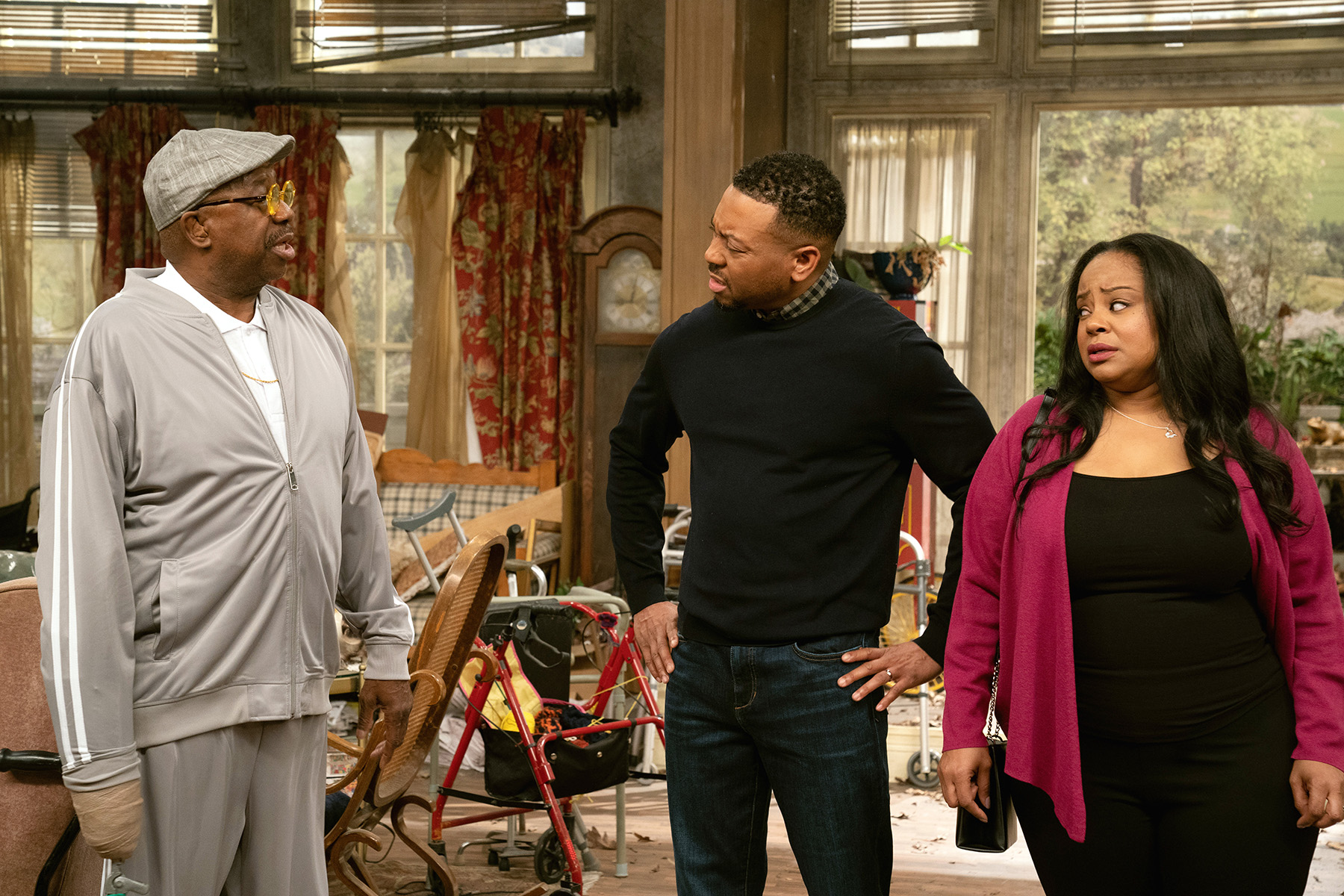 Atlanta is now one of the most popular global filming destinations. Apart from Tyler Perry Studios, it is also home to Pinewood Atlanta Studios, Turner Studios, and Williams Street Productions.