Where Is Undercover Filmed? 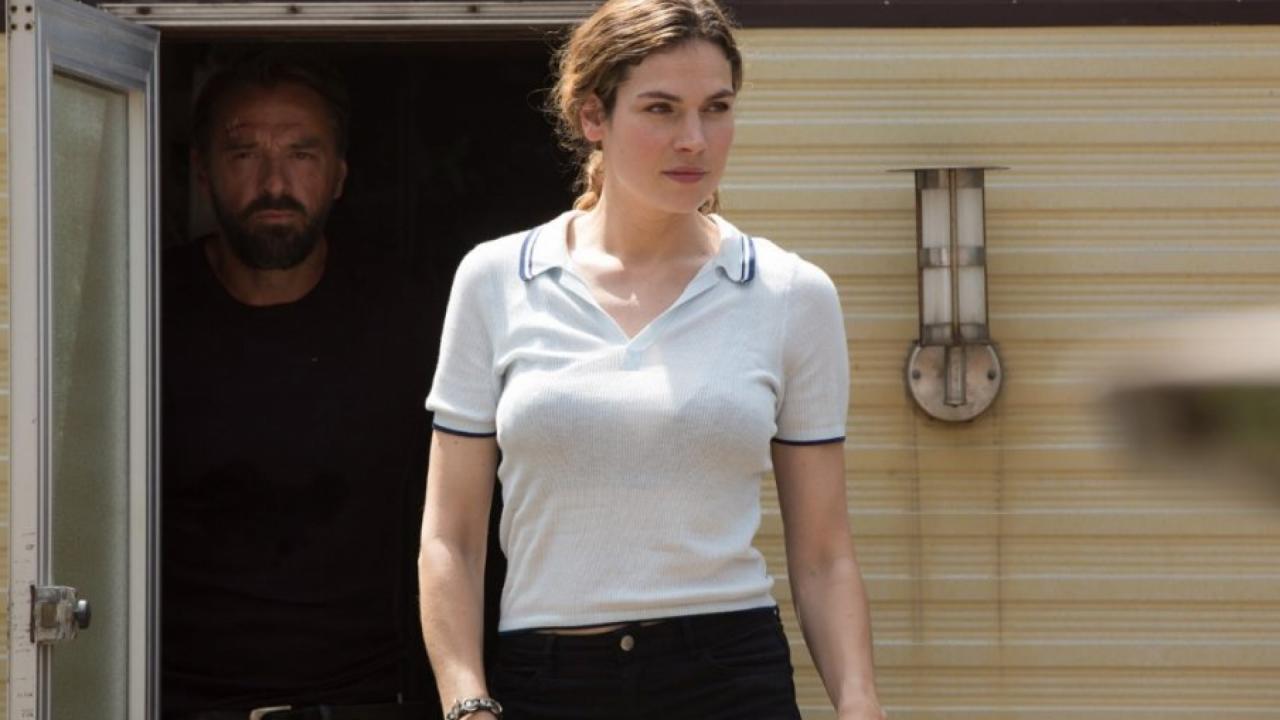 Netflix’s ‘Undercover’ is a crime drama TV series that follows the story of two agents, Bob Lemmens and Kim De Rooij, who pose as a couple at the camping site where a drug lord, Ferry Bouman, spends his weekend. They go undercover in an attempt to bring down the drug empire as well as the criminal.

The series is a Flemish-Dutch co-production and has been shot in Belgium, The Netherlands, Germany, and France. Nico Moolenaar, the writer and creator of the show, was excited about working on this project. When asked about why the neighboring countries did not collaborate more, he said, “It’s funny in a way, because these countries are so small and yet so different. We speak the same language but a different dialect. The way we look at things is different. I think the cultural difference is a big one, but right now the economic situation means we have to look for ways to expand our budget. It’s easy to look at our neighbors who speak the same language and rediscover how we can work.”

The series primarily takes place on the Belgian and Dutch borders. First and foremost, let us look at the city of Lommel. It is a major filming site, especially because the underground campsite that Ferry Bouman frequents every weekend is located here. The exact campground is called Oostappen Blue Lake Holiday Park. Furthermore, the series explores how the seemingly quiet agricultural province of Limburg is actually housing a shady drug underbelly. The Instagram post below is that of a still from the series, and the location mentioned is Hasselt, the largest city in Limburg. Residential neighborhoods from the capital city of Brussels were also used for filming purposes.

The villain of the series is actually loosely based on Janus van W., a drug trafficker from Eindhoven. Therefore, it only made sense for the filmmakers to shoot in the city. The Philips Stadium is also featured in the series. Veldhoven is a town in the province of North Brabant that is listed as a venue for filming.

In an article, Variety reported that ‘Undercover’ was funded by Germany’s ZDF, alongside Dutch FilmWorks, Good Friends, Gardner, and Domm. Being financed this way also helped the show to increase its budget and deliver a more powerful drama. In fact, this is where the city of Aachen comes in. It shares its border with Belgium and Netherlands. There is a scene at a train station that was filmed in the area.

Saint-Malo is a city in the northwest region of the country, in Brittany. It is a popular tourist destination as well. Considering that this port city was well-known for privateers (pirates who had been okayed by the king), it certainly made for an apt filming location for the show.