Where is Vicki Thompson Now?

For more than 20 years, Warren Jeffs was the president of the Fundamentalist Church of Jesus Christ of Latter-Day Saints, an offshoot of the Mormon church. The FLDS community was insulated from the outside world for the most part and allowed polygamy. As a result, Warren took on several wives, several of them being underage. Peacock’s ‘Preaching Evil: A Wife on the Run With Warren Jeffs’ delves into this story through the eyes of several former members, including Vicki Thompson, one of Warren’s wives. So, if you’re wondering where she might be today, we’ve got you covered.

Who is Vicki Thompson?

Vicki was born in Utah, and as per the show, her father was in his late seventies when that happened; he died when she was about two years old. Soon after that, her mothers remarried and moved to Colorado City, Utah. Vicki eventually became Warren’s eighth wife, and she mentioned on the show that he took a new wife almost every two months. She had two children with him by 2003: Wendell and Sarah. 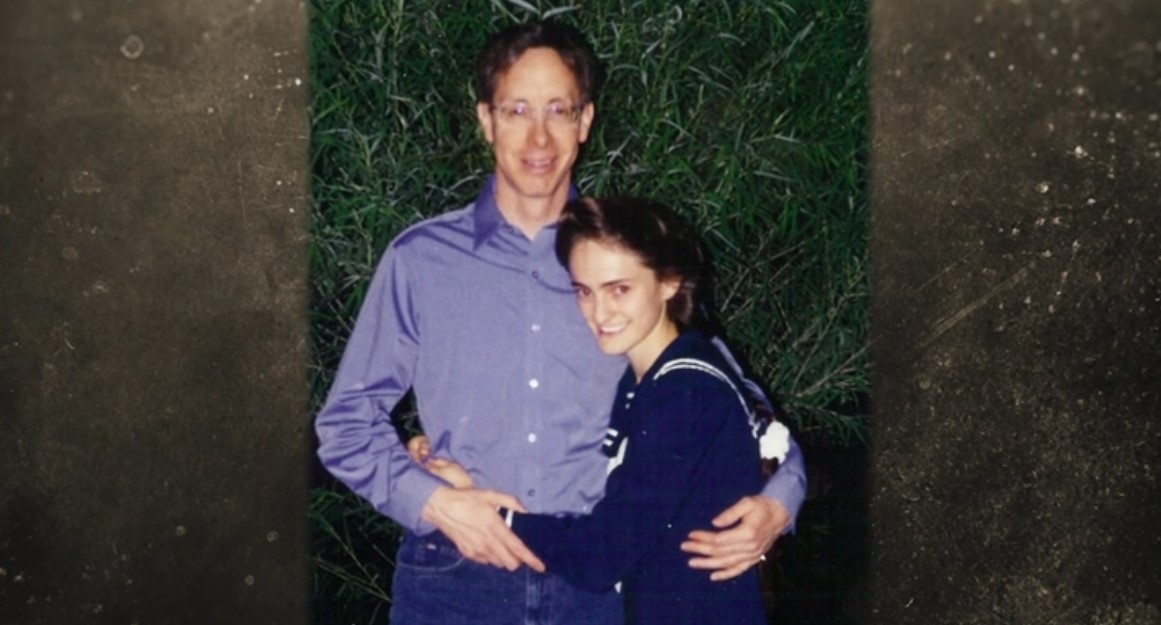 In the same year, Warren purchased a ranch in Texas, and as per the show, he would move only selected people from Utah to the new place. Vicki mentioned being worried about being separated from her children at the time, but sadly, that’s what happened. On the show, Vicki stated that Warren told her if the kids weren’t moved away from Utah, they would be killed. So, while Vicki stayed back, the children were taken to the ranch in Texas.

It wasn’t until six months later that Vicki was invited to the ranch, and she mentioned on the show that it happened only after she lost a lot of weight. Later on, Vicki talked about how Warren would become weak, and in order for him to get better, he would get his wives to perform sexual activities. At the time, Vicki and the others didn’t question it when he took child brides because everyone felt he was doing the Lord’s will.

Where is Vicki Thompson Now?

Eventually, Vicki decided to leave the FLDS church along with her children. The three of them moved to New Harmony, Utah, into a community of former FLDS members. After that, Vicki wrote to Warren when he was in prison and asked him not to contact their children again, something that he seemed to have obliged. She is doing much better now and is married to Aaron Thompson, a police officer who was Warren’s guard in prison and the lead on several FLDS cases. They even had a child together recently. Apart from that, Vicki recently graduated from a University in Utah with a nursing degree.

Read More: Where Are Wendell Jeffs and Sarah Jeffs Now?