Where is Vickie Webb Today? 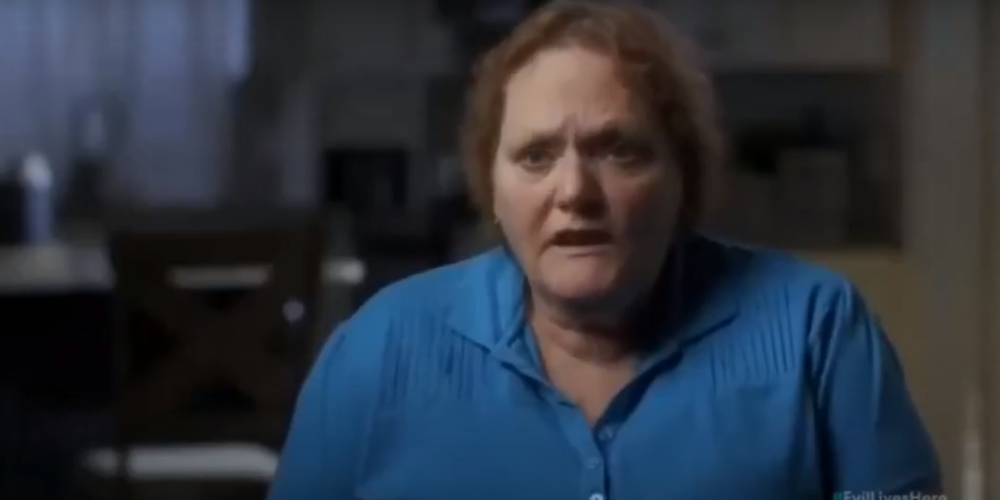 In an episode of ‘Evil Lives Here’, a mother’s love for her child is put to the test when he is accused of a monstrous act. When Bass Webb told her mother that the police might come looking for him, back in August 2009, Vickie Webb was not surprised. Her wayward son had had a long history of trouble with the law. Bass Webb, who was also addicted to drugs and alcohol, had been convicted previously for multiple counts of assault and attempted murder (he had a nasty habit of spitting on people and attacking their genitals). Bass was already serving 17 years of jail time when he got released on probation in 2009. So when he warned his mother about the police coming for him, she already expected something of that nature to happen. What she couldn’t ever have suspected was that her son was going to go to jail for the gruesome murder of his former girlfriend. Intrigued? Here are more details about the case.

Who is Vickie Webb?

Vickie Webb is the unfortunate mother of a convicted murderer Bass Webb. Bass killed two of his girlfriends and was convicted for the murder of both, plus a number of other violent crimes. He got sentenced to 50 years in prison, but his mother Vickie paid the price for it too. Since his incarceration, Vickie has suffered from frequent nervous breakdowns and other mental health issues. Crippling, agonizing guilt over her son’s crimes has also plagued her and will probably do for the rest of her life.

Ever since he was a little boy, Bass showed signs of being disturbed. According to Vickie, he displayed a marked lack of emotion and was prone to violent rage. Even as a young kid, Bass was defiant and could not stand being controlled by anyone. When he got angry, he got violent (which was more often than Vickie cared to admit). Once, after he tried to blow up Vickie’s truck, she called the cops on him. Vickie’s husband and her older son were both afraid of Bass and what he could do to them if he got angry enough. This one time, Bass hit his father so hard that he knocked him out cold. Vickie was shocked and asked him to leave her house forever, threatening to call the police.

After he moved out, Vickie still used to worry about him constantly. She actually met his girlfriend Sabrina Vaughn in 2003, a few months before he killed her. Vickie thought Sabrina was a nice girl and things seemed good between her and Bass. But when she heard the news that Sabrina was missing, she was shocked and prayed that her son was not involved. For years, there was no further news on Sabrina’s disappearance, until one day in 2010 when the cops found her remains in a grave in Montgomery County. Bass had killed and buried her there 7 years ago. But by the time Vickie found out, Bass was already behind bars for another gruesome murder.

In July 2009, Bass raped and killed by beheading his ex-girlfriend Bryia Runiewicz (mother of two little girls). He was already convicted and serving time for killing Bryia by the time Sabrina’s remains were discovered. Learning that her son had committed such atrocities was extremely tough for Vickie. At the trial for Bryia’s murder, when her mother cursed Bass and said she wished he would die, Vickie could do nothing but hang her head in shame and empathize with the bereaved woman.

Where is Vickie Bass Today?

While her son remains imprisoned in the Eastern Kentucky Correctional Complex, Vickie Webb’s current whereabouts are not known. She was a native of Kentucky but may have moved away, there’s no telling.