Where is Vili Fualaau Today? 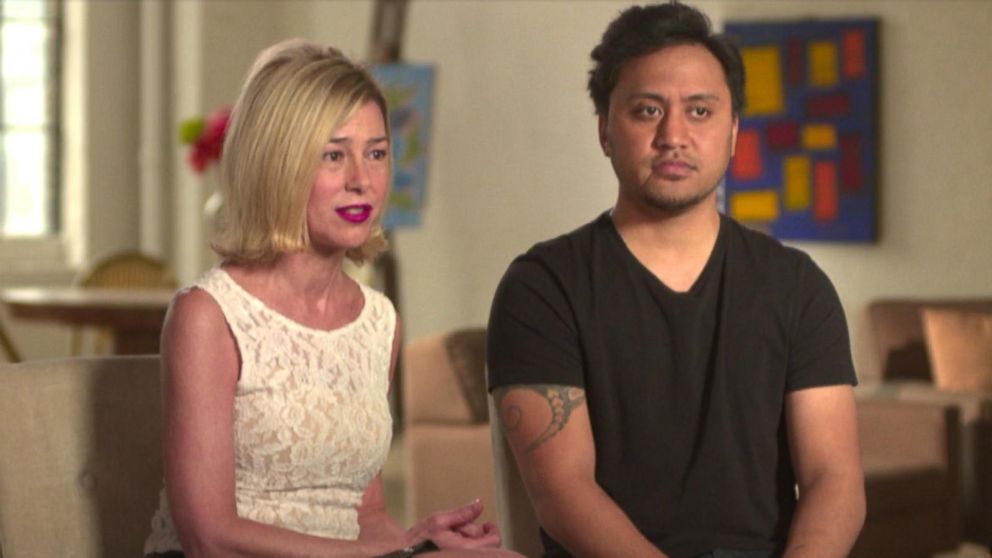 Mary Kay Letourneau came under international spotlight when she was arrested for sexually assaulting Vili Fualaau, her 12-year-old student. The former Seattle elementary school teacher served time in prison for her actions but later married Vili. She passed away on July 6, 2020. Mary and Vili had two children together, and a source close to them stated that Mary and Vili were drawn to each other like magnets. Mary, who was battling Stage 4 cancer and in hospice care, had Vili with her until the end.

Where is Vili Fualaau Now?

Vili started pursuing a career as a professional DJ while he was married to Mary. He’s known as DJ Headline, and at one time, he used to perform regularly and post about his gigs online. However, he hasn’t done that for a while now. Check out a picture of Vili playing a set.

Vili and Mary married in 2005 and stayed together until 2017 when the former filed for legal separation. There were several attempts at reconciliation, but Vili and Mary moved towards private arbitration in February 2019, and the divorce became official later that year. However, even after the split, they continued to live together and were sometimes spotted outside in the Seattle area. Vili and Mary tried to remain actively involved in their daughters’ lives as well.

After the split, a source close to Vili revealed to People Magazine, “He’s starting to get some perspective. He sees things clearly now and realizes that this wasn’t a healthy relationship from the start.” The insider continued, “After the split, he started really going over things in his mind. Just thinking about how they met and how that affected how they interacted as adults. He was never really a full-fledged partner; he was always secondary. He sees that now. It shouldn’t surprise anyone, but he’s feeling that for the first time, he’s being like a real grown adult. That feels good for him.”

In May 2020, reports came to light that Vili was back in the dating pool. A source close to him said that he was looking for someone more age-appropriate. The insider said, “He wouldn’t mind finding a woman his own age or even younger. Maybe someone around 30. Someone who he has something in common with.”

Although Vili’s social media profile does not give away much, we know that he lives in Normandy Park, Washington, and is from Honolulu, Hawaii. He’s studied at the Academy of Fine Arts. Vili retains a positive outlook towards life, considering everything he has been through. It is evident from the kind of posts he puts up.

Finally, we will leave you with a picture of Vili, who seems to be having a good time being a DJ. Notably, it is an older picture since Vili hasn’t updated his Facebook in recent times.

Vili has been through a lot and is surely mourning Mary’s death now. The families released a joint statement that expressed their regrets and asked for privacy. We must respect the family’s wishes and not reach out unnecessarily during these trying times. Check out the statement here.

Here is an EXCLUSIVE statement given to me by the Letourneau and Fualaau families about the passing of Mary Kay Letourneau. pic.twitter.com/YFliUbejpv