Where Was Voices of Fire Filmed? 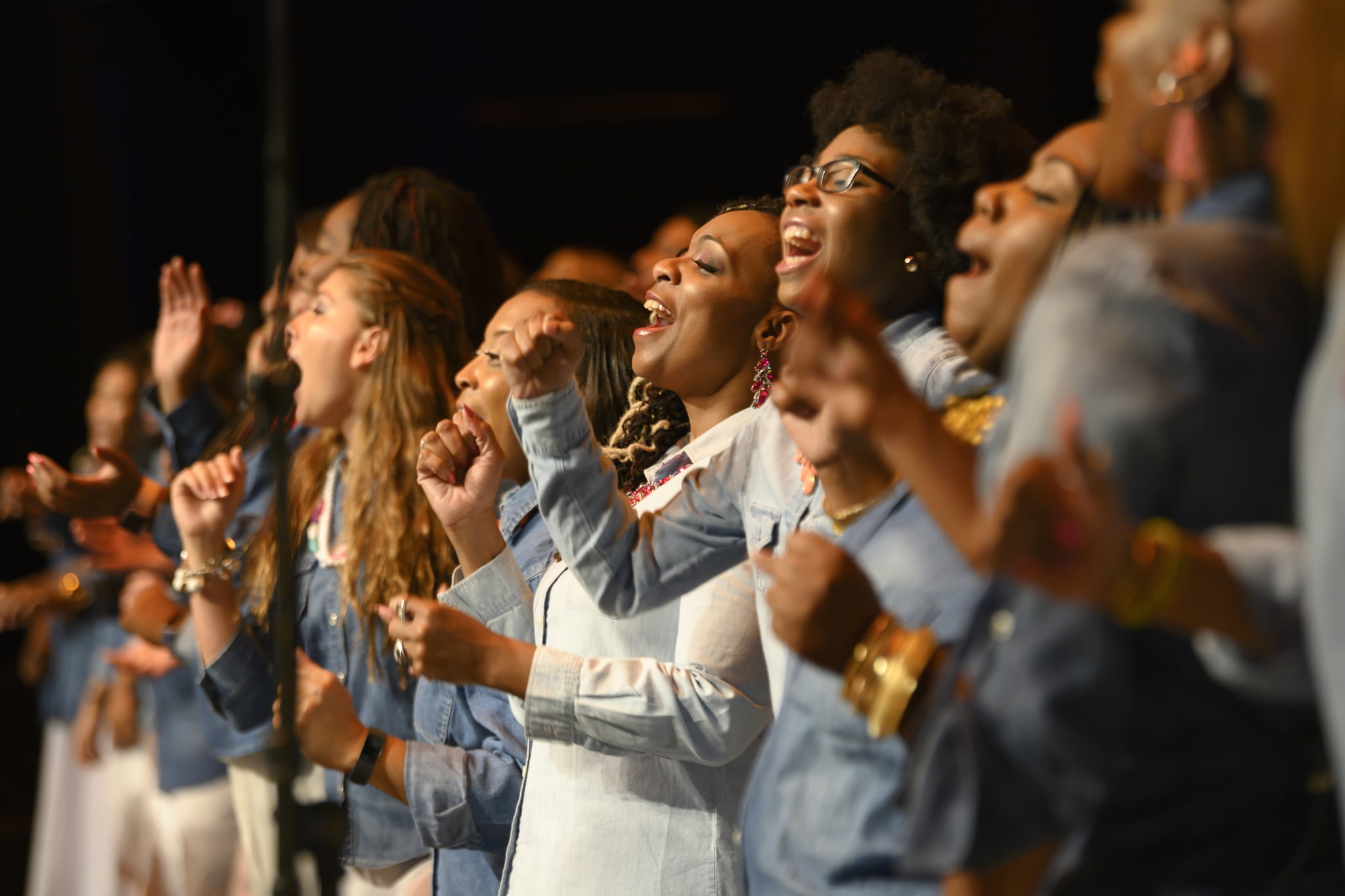 In the Netflix docuseries ‘Voices of Fire,’ we see Pharrell Williams and his uncle, Bishop Ezekiel Williams, embark on a journey to create an idiosyncratically diverse gospel choir. Helping them in their mission are Larry George (a music director), Peggy Britt (a local legend and voice coach), and Patrick Riddick (a choirmaster). Individuals of varied musical talent, audition in front of the team of accomplished judges to be a part of the 75-member gospel choir.

What makes the concept behind this specific choir stand out is that they aren’t looking simply for people who are talented and can hit a specific note. No, the experts are looking for individuals who have also overcome adversity and not given up in life. After all, anybody can sing, but only a handful can translate thier emotions into a song. So, if you’re curious about where the series was filmed, then we have got your back.

Now that you know what inspired the creation of the eponymous gospel choir, it would come as no surprise to you that the judges sought out talent from their own communities in Virginia. Auditions were open to people of all backgrounds, ages, ethnicities, and generations, as is visible in the docuseries.

For the auditions, the ‘Voices of Fire’ team searched for talent far and wide in Hampton Roads, Virginia, and people from surrounding areas also came to audition. A news release read, “Bishop Williams and his team of local church leaders will explore the Hampton Roads community to find undeniable, undiscovered talent. Each singer will be blessed with divine gifts and an ability to evoke the Spirit.” Throughout the series, we see the potential members and the team of experts come together in the building of Faith World Ministries. It is located at 6235 Azalea Garden Rd, Norfolk. 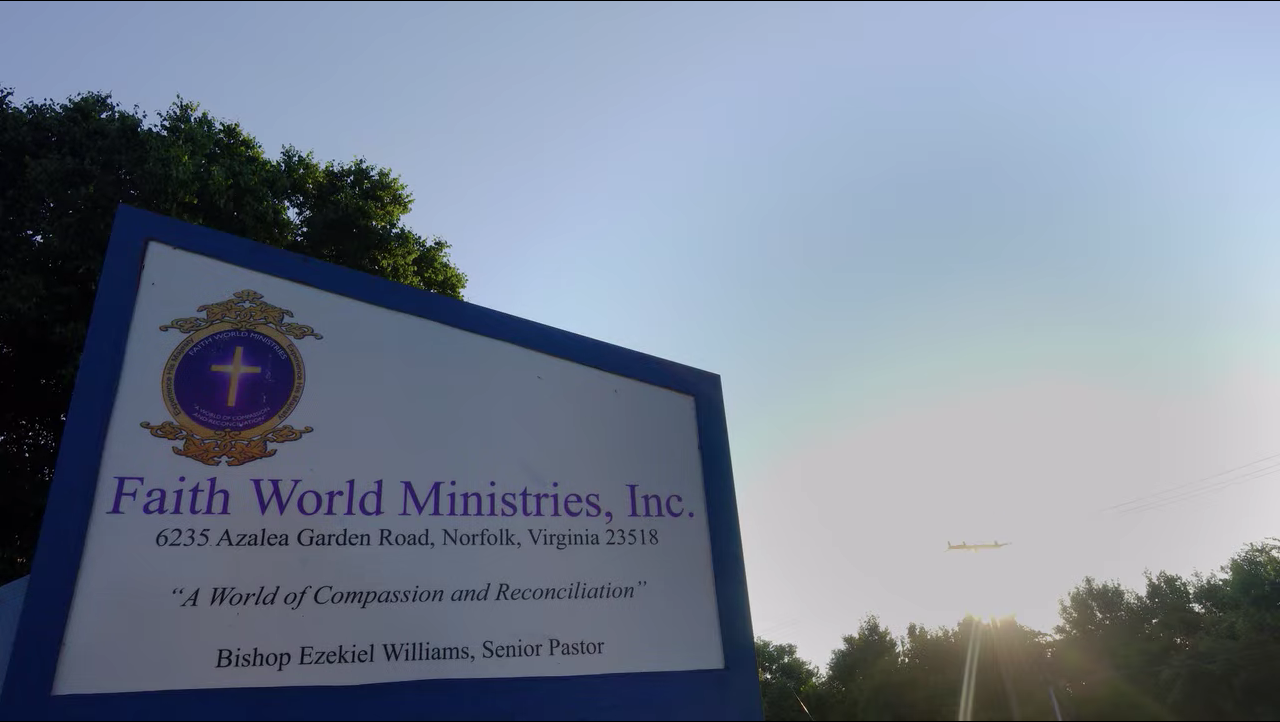 The debut concert of Voices of Fire was held at the Chrysler Hall. This too is situated in Norfolk, and its exact address is 215 St. Pauls Blvd. It is the premier performing arts venue in the vicinity. Phil Thornton, a Norfolk native who is the Senior Vice President and General Manager of RCA’s Inspiration record label, said, “I’ve known Pharrell for 25 years and throughout his journey, he’s always been very vocal and upfront about his faith. That’s something that has been near and dear to him forever.”

This is 🔥. VA is home to THE BEST gospel and singing talent. I grew up listening to legendary @peggybrittsings and am a longtime fan of @Patrick_Riddick. Thanks @Pharrell for bringing us on this spiritual and uplifting journey! #VoicesOfFire https://t.co/RK0roqXeiX

The executive continued, “Gospel music is such a foundation for so many genres. It’s the roots for so many producers we know and love. Musically, it’s incredible to see how this can stretch Pharrell and take him to another place he never even imagined.” Well, ‘Voices of Fire’ seems like yet another reason for the Grammy-winning music legend to be happy!

Read More: Where is Lauren Hendrick From Netflix’s Voices of Fire Now?