Where is Why Are You Like This Filmed? Is It Based on a True Story? 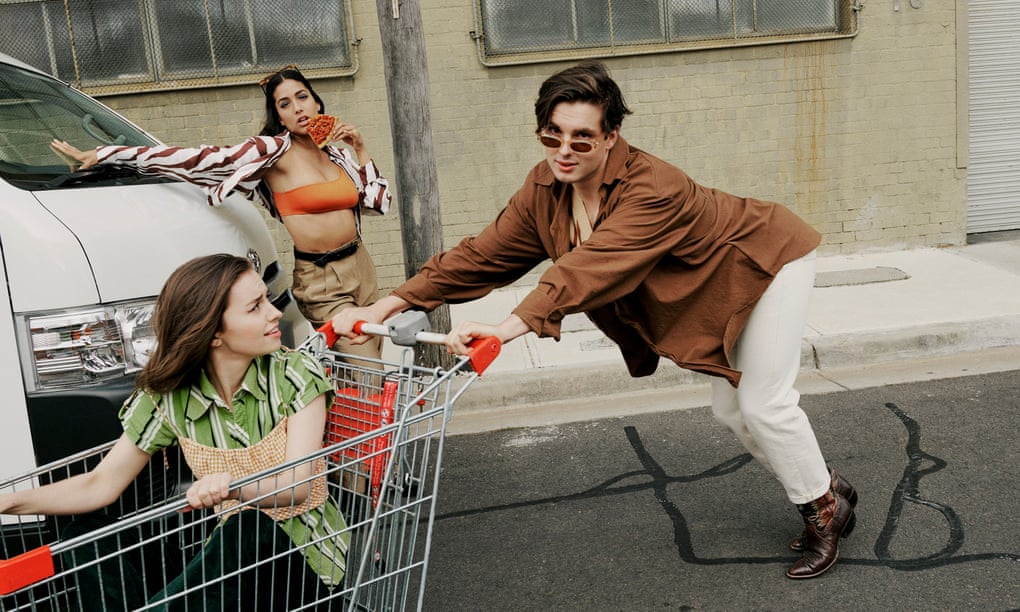 ‘Why Are You Like This?’ is a comedy series that revolves around three friends in their early twenties learning about the difficulties of adulthood. It is created by Mark Samual Bonanno, Naomi Higgins, and Humyara Mahbub. The series tackles various real-world issues such as cancel culture and common issues faced by Gen Z, such as self-identity and nihilism. The free-wheeling and carefree nature of the main characters will certainly remind audiences of their early adulthood and resonate with younger audiences. The Melbourne set series also features some wisely chosen locations that match its youthful exuberance. If you are wondering whether the show is filmed on location or if it takes inspiration from real events, we’ve got all the details. Allow us to share everything we know.

‘Why Are You Like This?’ is set in Melbourne, Australia, and filmed on location in various parts of the city. The series is also partially filmed on sets in Melbourne itself. Production had to be shut down due to the Covid-19 pandemic before any of the episodes could be completed as they were being filmed simultaneously. Let’s take a closer look at the locations used.

Melbourne is a metropolitan city located in the state of Victoria. The first season of the show was exclusively filmed in the city. Melbourne is known for its vibrant music scene, eye-catching street art, breathtaking beaches, and abundant wildlife. The city is also the nexus of the country’s comedy scene. Most of the show’s cast and writers are a part of the Melbourne comedy circuit. Therefore, it makes sense that the series is filmed in the city. The scenes featuring Penny, Mia, and Austin’s shared house are filmed at a house in the Melbourne suburbs. 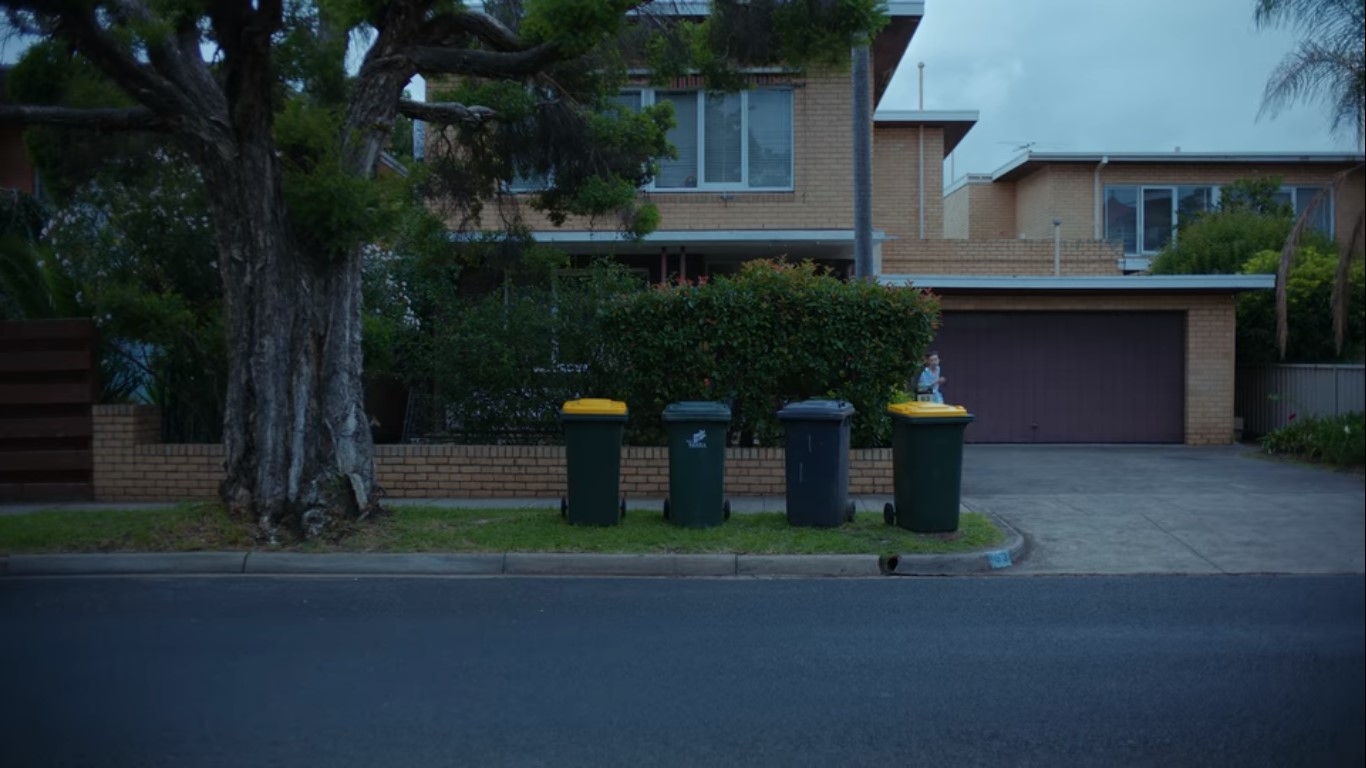 The city is also a popular tourist destination, and local attractions include Flinders Street Station, Shrine of Remembrance, Federation Square, Melbourne Cricket Ground, and Royal Exhibition Building. Melbourne is also an emerging filming location for Hollywood productions, and films such as ‘The Great Gatsby,’ ‘Predestination,’ and ‘Ghost Rider’ have been filmed in the city.

Is Why Are You Like This? Based on a True Story?

No, ‘Why Are You Like This?’ is not based on a true story. The series was born from an episode of the ABC series ‘Fresh Blood,’ which follows an anthology format, and each episode is considered as a pilot for a new show. Co-creator Naomi Higgins explained in an interview that, as a child, she loved sitcoms and wanted to make a show about her friendship with co-creator Humyara Mahbub.

The actress further said that she focused on their unique friendship and perspective while writing the show. In an interview with Q News, creators Higgins, Bonnano, and Mahbub spoke about the idea behind the show. They said that they wanted to make something that hadn’t been done on Australian television before. The original thought was to write the filthiest thing and try to execute it with style and beauty. 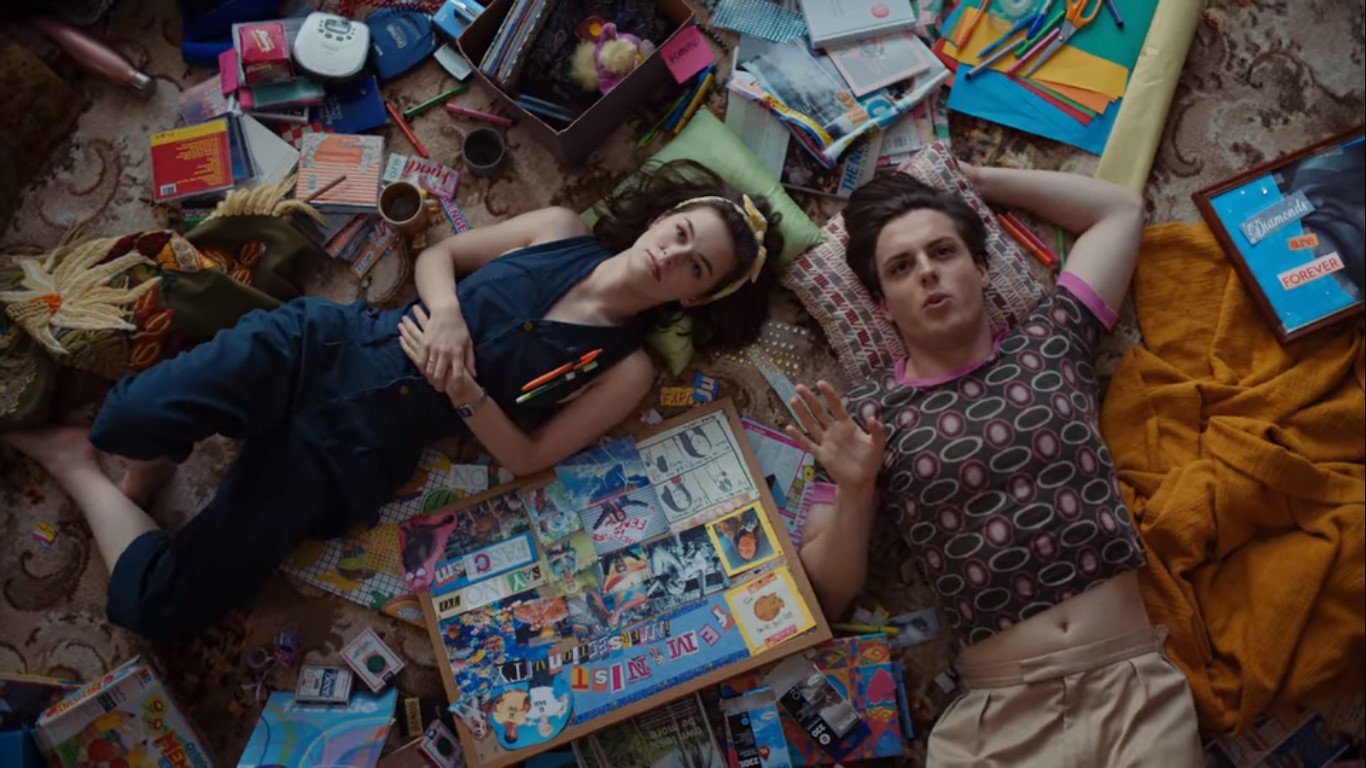 Although the show’s plot is mostly fictional, the themes it deals with are very much real. The main characters are two socially hyperconscious young women, and we get to see the various socio-political issues through their eyes. However, the creators have insisted that the show’s aim is not to make any bold statements about the state of real-world politics or Gen Z. The goal is simply to make the audience laugh and a little uncomfortable.

Its unique comedy style and eerily realistic approach to activism and woke culture help ground the story in reality. Speaking to ABC TV & iview, actress Olivia Junkeer spoke about the show’s portrayal of modern society. She said, “It’s so different from anything I’ve ever done, and it’s very current. It’s cool to reflect on what society is at the moment.” ‘Why Are You Like This?’ is a hilarious interpretation of various real-world socio-political situations. The passion with which the show’s writers deliver the story matches the forever-ready-to-outrage attitude of Gen Z and gives the series a sense of realism. However, the crazy, foul, and sometimes offensive antics of the lead characters in the narrative are mostly fictional.