Where is Why Women Kill Filmed? 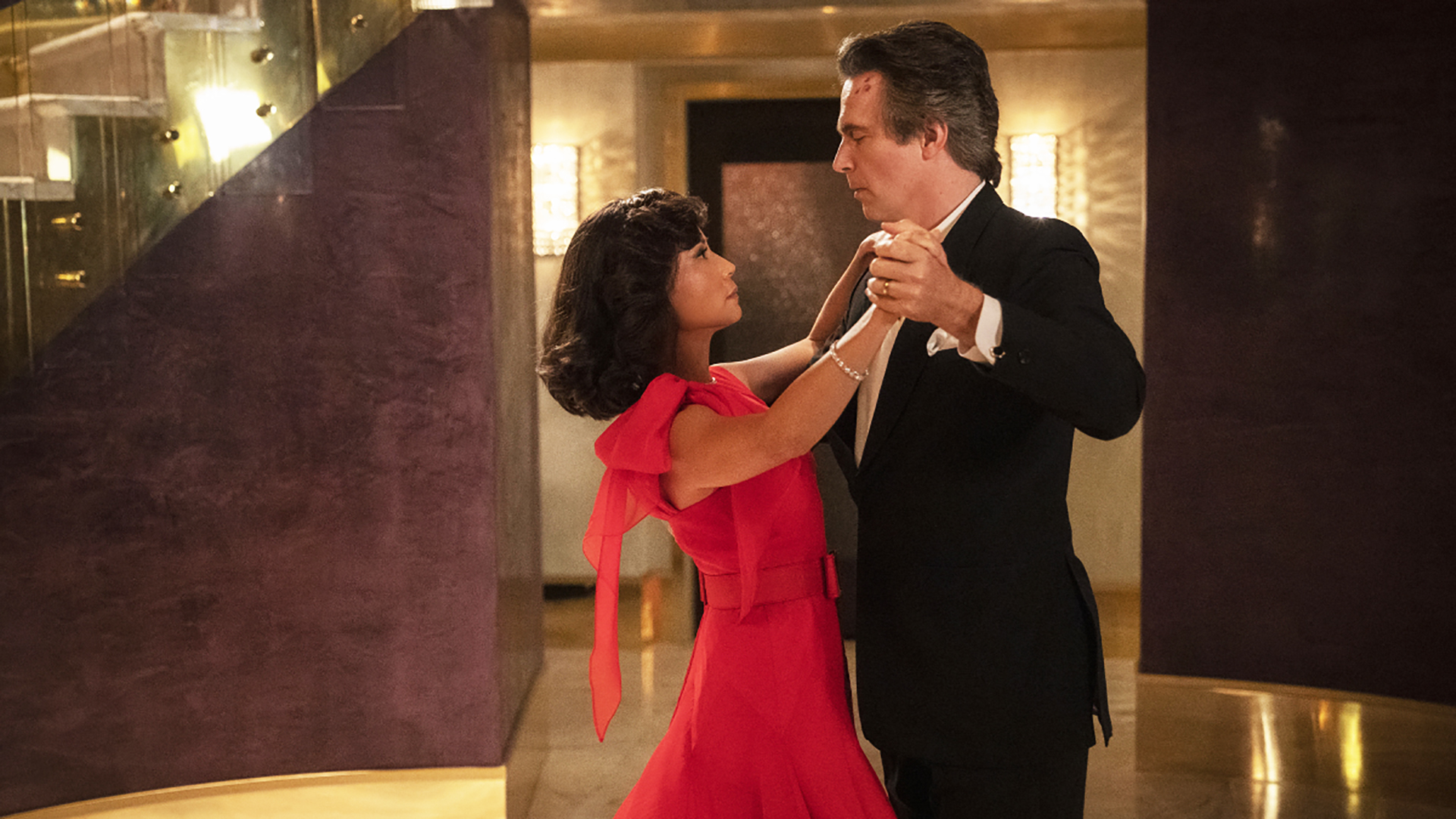 Created by Marc Cherry, ‘Why Women Kill’ is a dark-comedy anthology series that centers upon three women who lived in the same house in different eras. But that is not the only thing that ties them together; they interestingly face similar timeless marital conflicts as well. Although the roles played by women in society change over time, they respond in a similar fashion when it comes to infidelity.

The series delves deeper into this inexplicable phenomenon and raises some fascinating questions in the process. ‘Why Women Kill’ has garnered a significant following thanks to its captivating storytelling. So it’s natural for some viewers to wonder about the show’s filming locations. Curious to learn the same? We have got you covered.

The dark-comedy anthology series is filmed entirely in California. Located in the western part of the United States, the Bear Flag state is known for its contribution to popular culture. It also has an impressive influence on global technology, innovation, entrepreneurship, politics, and economics.

In addition to all this, California’s natural beauty makes it a dream destination for filmmakers, immigrants, and tourists alike. The shooting for the show is done in several locations in the state. So let’s jump right in and learn more about them!

Los Angeles is the primary filming location of ‘Why Women Kill.’ The shooting for the show is overwhelmingly done at the CBS Studio Center. Located at 4024 Radford Avenue in the neighborhood of Studio City, the facility offers 18 sound stages with all the necessary services that make filming a cakewalk for the makers. Here’s a picture from the studio posted by Jordane Christie, who expressed his gratitude and shared his filming experience for the show.

The shooting for season 2 of the show was concluded in late April 2021. The production had to be suspended at one point in time because one of the crew members tested positive for coronavirus. The filming later resumed with all the COVID-19 safety norms to ensure safety for all.

The scenes in which Simone Grove and her daughter celebrate the engagement in season 1 were filmed at the now permanently closed Bistro Garden, which is located at 12950 Ventura Boulevard. Several important scenes of the season were reportedly filmed in the historic neighborhood of Hancock Park as well. The property used to shoot the exteriors of Beth Ann’s abode is reportedly located at 113 Fremont Place, a gated community in Hancock Park.

Mary’s House in the show is situated in South Pasadena at 224 Oaklawn Avenue. The scenes in season 1 when Beth finds out that her husband is unfaithful and is cheating on her with a waitress were filmed in Frank’s Coffee Shop and Restaurant at 916 West Olive Avenue, Burbank.

Some scenes are also shot at the 890 acres Golden Oak Ranch which is located at 19802 Placerita Canyon Road in Newhall.