Where Is William “Bill” Coker Now? 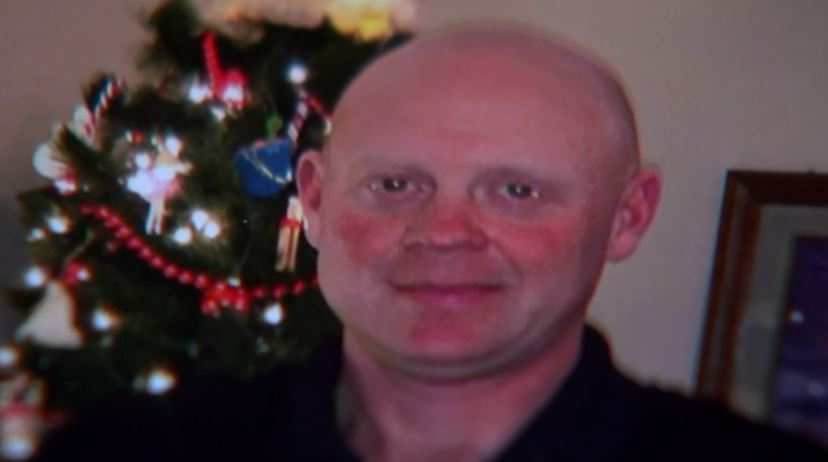 Cheryl Coker, a doting mother known for her lively mannerisms, vanished from her home in 2018. Her whereabouts were unknown for almost two years, and then her remains were discovered by a mushroom hunter. The case has been featured in Investigation Discovery’s ‘People Magazine Investigates’ in an episode titled ‘Suburban Secrets.’ There have been no arrests in the case till now, and it is actively being investigated. However, one suspect has emerged amidst the hunt for the truth: Cheryl Coker’s husband, William “Bill” Coker. Let us find out all there is to know about him.

Who Is William “Bill” Coker?

It seemed to everyone as though William “Bill” Coker led a blissfully married life with his wife, Cheryl Coker, for almost two decades. Bill and Cheryl were married in 1988 after Cheryl’s first marriage ended in a divorce. The couple had two daughters: Marisa, from Cheryl’s first marriage, and Mikayla, who was born to the pair. They were also the grandparents of Marisa’s daughter. However, Bill did not turn out to be the perfect husband that everyone had believed him to be.

Cheryl had suspected her husband of cheating on her. The first instance of Bill’s infidelity surfaced 13 years into his marriage with Cheryl. But he immediately stopped the affair after Cheryl told him to do so. However, Cheryl went on to tell her friends, years later, that Bill and she were “swingers.” Shelly Appelhans, a victim of the friend, stated, “It wasn’t like she did it just for Bill. She did it willingly as well. The sex life in her marriage was better, she said.”

According to authorities, Cheryl had filed for divorce only a few days before she disappeared. Cheryl was last seen on October 2, 2018, after she dropped off her daughter at school in her hometown of Riverside, Ohio. Evidence from the preliminary investigation included Cheryl’s vehicle, which had been spotted in a surveillance video in the parking lot of Kroger.

The surveillance also showed a man, dressed in all black, who had his hood pulled up. He was also seen by two witnesses. On the same day in the evening, the surveillance video showed Bill Coker enter the store wearing all dark clothing, and an injury was spotted above his left elbow. Following the discovery of this footage, Bill was named as the primary suspect in Cheryl’s case. Her remains were found a year and a half later in April 2020 by a mushroom hunter.

Where Is William “Bill” Coker Now?

Although we know that they were in an open marriage, eventually, Bill focused his attention on one particular woman, which evidently disheartened Cheryl. She had wanted Bill to give up the extramarital relationship, but he refused repeatedly, according to the victim’s friends. Cheryl registered for divorce on September 21, 2018, even though Bill wanted to keep up the charade until their youngest daughter turned 18. And then, she disappeared soon after Bill returned from Florida with their daughter.

It turned out that Cheryl had reportedly been in contact with Bill’s girlfriend a few weeks before her disappearance. Text messages exchanged between them included Cheryl asking her that if Cheryl “were to die or wasn’t in the picture, would she pursue a permanent relationship” with Bill. Another suspicious text came from Bill to Cheryl: “Thanks for putting the nail in my coffin.” And later that same day, Cheryl had texted a co-worker saying she would go to work the next day if she were not dead.

Police soon turned their suspicion onto Bill. Besides the surveillance footage, Bill had decreased the level of cooperation he had provided initially to the police, according to an investigating detective. After the police named him as a suspect, Bill spoke to a local reporter where he clearly denied knowing where his wife might be and stated that he had nothing to do with her disappearance.

When asked if he knew what he thought might have happened to Cheryl, he said, “She was behaving in some risky behavior right before she disappeared, and I haven’t really been willing to put that out there.” Bill also refused to willingly take a polygraph test, which was quite concerning for the Riverside Police Detective, Travis Abney. As of 2021, neither Bill nor any other suspect had been arrested or charged with Cheryl’s death. The case remains open.

Read More: Who Killed Cheryl Coker? Was She Found?