Where is William “Riley” Gaul Now? 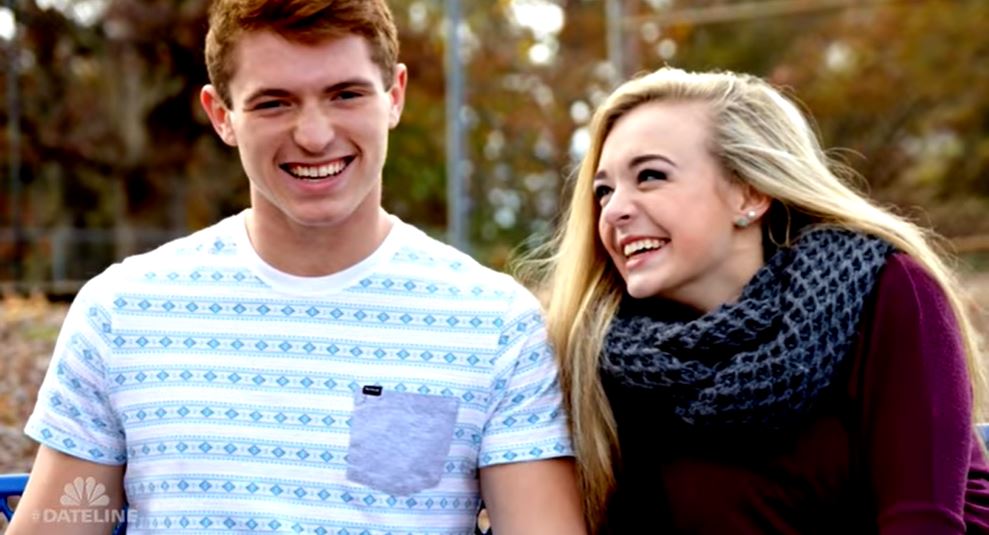 NBC’s ‘Dateline: Noises in the Night’ examines the homicide case of 16-year-old Emily Walker that shook her hometown of Knoxville, Tennessee, to its very core. The Central High School student and cheerleader was shot to death in her bed in her single-story family home on November 21, 2016. And to the world’s utter anguish, it soon turned out that her ex-boyfriend, William “Riley” Gaul, was the one who pulled the trigger. So now, if you’re here curious to know more about the convicted killer, along with information about his current whereabouts, we’ve got you covered.

Who is William “Riley” Gaul?

William “Riley” Gaul had met Emma Walker when she was just 14-years-old. They began a relationship soon after, which continued on-and-off for the next two years, even when Riley turned 18 and left to attend Maryville College as a freshman and a football player. Initially, despite their two-year age difference, their association involved nothing but happy times, outdoor activities, and romantic moments. But once their fights became frequent and over-the-top dramatic, Emma broke up with Riley, reportedly because of his controlling, possessive, and threatening behavior. 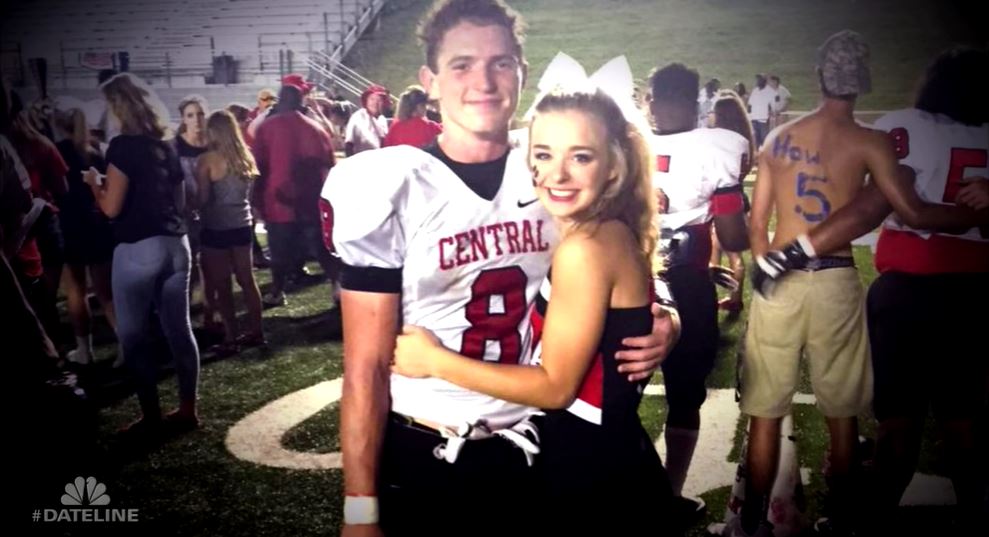 As per an ABC report, when Emma’s parents first met Riley, they thought he had the “boy next door” charm and was very polite. But that changed as he started isolating Emma and made it clear that he preferred she did not do anything without him. He then became so intense that when Emma was at her job at the supermarket, he would just stand outside and wait for her shift to end. The last straw, though, was when Riley sent her a text saying, “You’re dead to me… I’ll check the obituary… F— you.” That’s when Emma’s parents banned their daughter from seeing him.

Unfortunately, though, the teenager’s tumultuous relationship continued for a while after that. It was only around Halloween of 2016 that Emma called things off with Riley for good. But as he didn’t take the break up well, he began hounding his ex-girlfriend to talk to him and reconcile. And when that didn’t work, he took a step that no one could have ever anticipated. According to prosecutors, Riley went to Emma’s house on November 21, 2016, with the intent of killing her. After all, he would have known precisely where to shoot as she slept on her bed.

Where is William “Riley” Gaul Now?

During William “Riley” Gaul’s murder trial, which spanned over a week and saw a plethora of witnesses, the prosecution’s primary claim of Riley wanting to harm and kill Emma remained the same. However, his defense was that even though he pulled the trigger, he only wanted to scare her into talking to him, not take her life. Therefore, after just five hours of deliberation, the 12-member jury found Riley, then 19, guilty of first-degree murder as well as stalking, theft, reckless endangerment, tampering with evidence, and possession of a firearm during a dangerous felony. 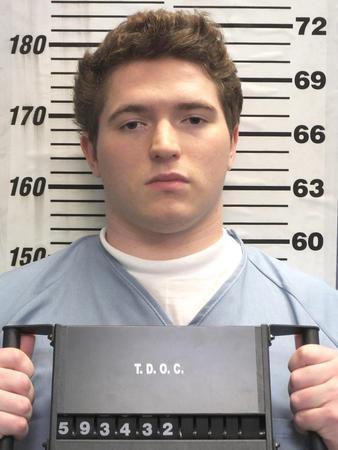 Riley, who had chosen not to testify in his trial, spoke up about the whole incident for the first time during his sentencing hearing. “I’m sorry I took Emma away from you,” he said, speaking directly to her family. “My intentions were not and never have been to cause physical harm… I wanted to scare her. I loved Emma – there’s not a day that goes by that I don’t think about her or what I did.” Despite his apology, as a first-degree murder conviction in the state of Tennessee carries an automatic life sentence, that’s what William “Riley” Gaul received.

As per the Tennessee Department of Corrections inmate records, the 22-year-old is currently incarcerated at the Northwest Correctional Complex in Tiptonville, Lake County. He will be eligible for release in June 2077. After all, his sentencing stated that he would have to serve a minimum of 51 years before being qualified for parole.