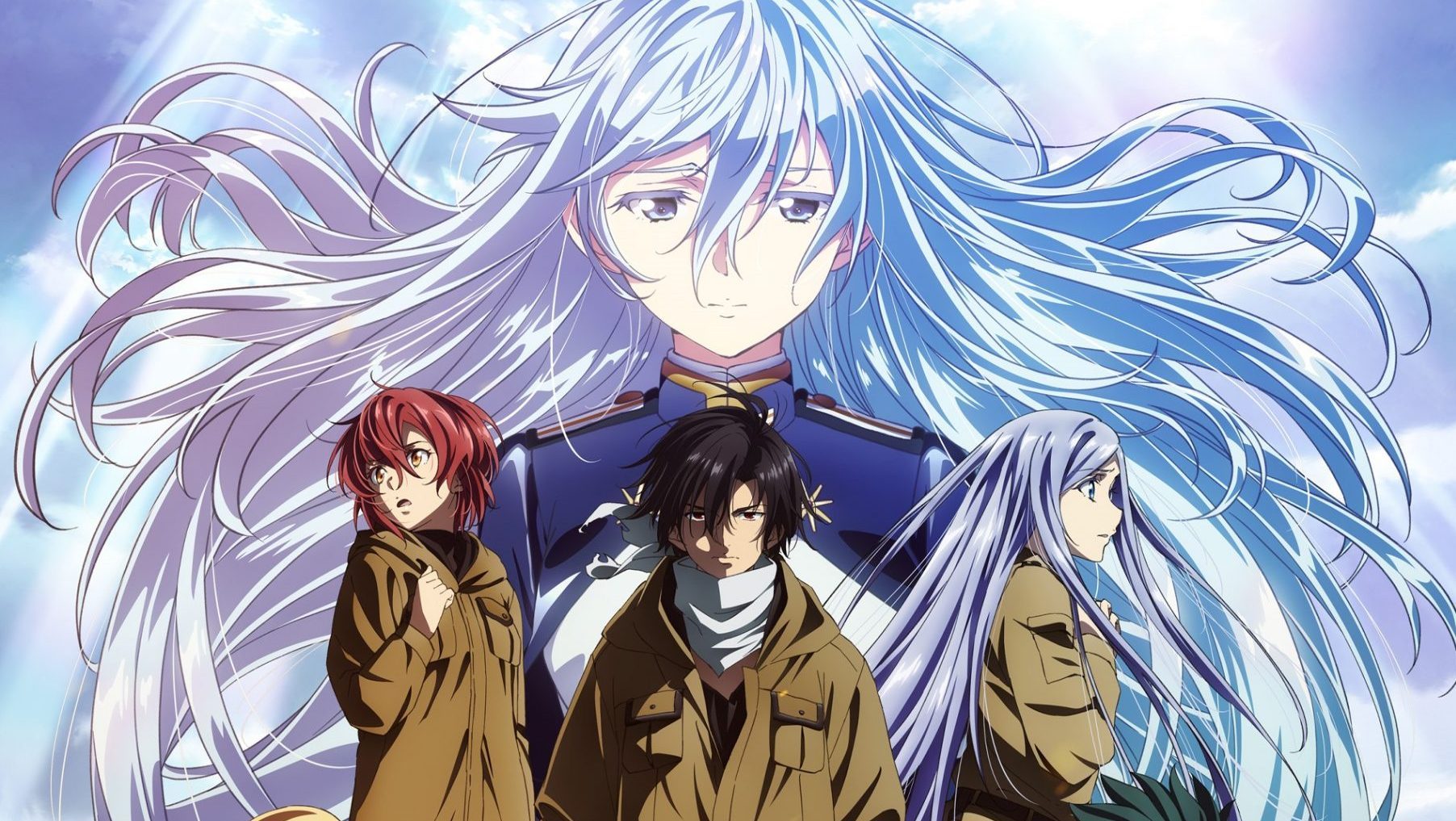 ’86,’ is a science-fiction military anime that revolves around the existential struggle of the Republic of San Magnolia and the Giadian Empire against one another. Equipped with autonomous tools of war and destruction, both have been at war with each other for years. But behind the conflict, the government of the Republic is hiding a grim reality that can lead to its downfall. Based on the light novels of the same name written by Asato Asato (illustrated by Shirabi), the science fiction anime introduces viewers to a dystopian world of pain, bloodshed, and persecution. Curious to know more about its plot or where it can be streamed? We have got you covered.

After getting dominated for years on the battlefield by unmanned drones of the Giadian Empire, the Republic of San Magnolia eventually succeeded in developing its own autonomous drones, thanks to patient and sedulous research. The government of the Republic claims that the war is no longer one-sided but a bloodless struggle between the technologically advanced societies and their unmanned armies of drones and machines.

However, the government’s propaganda intends to cover up the dark reality that autonomous units of the Republic are, in fact, piloted by humans. In the Republic of San Magnolia, the racist Alba government has persecuted the Colorata minority for a long time. They are referred to as 86s and are forced to pilot the rumored unmanned drones in a gruesome battle against the Giadian Empire. When Major Vladilena “Lena” Mirizé leads an elite unit of 86 veterans, she comes to know of their oppression and sympathizes with them.

Faced with facts that go against years of propaganda, Lena’s disillusionment with the Republic’s greatness is quick, and her life takes a dramatic turn. Unfortunately, being an Alba noble herself means it would be tough for Lena to find the support of the Colorata minority. Even if she succeeds in winning the hearts of the oppressed, how will Lena stop their oppression by the racist Alba government? The science-fiction military anime raises several other similar questions and if you are looking forwards to the series, then let us help you learn how you can stream it online.

Unfortunately, ’86’ is not available on Netflix. But we recommend subscribers alternatively watch the sci-fi anime ‘Knights of Sidonia,‘ which revolves around a group of soldiers fighting against aliens for the survival of humanity.

Hulu subscribers may be disappointed to find out that ’86’ is not part of its otherwise impressive anime catalog. However, they can instead watch ‘Code Geass,’ which is a similarly themed show.

Amazon Prime subscribers may have to look for other alternatives as ’86’ is not currently available on the platform. But we suggest watching ‘Made in Abyss,’ a science fiction anime set in a dystopian world.

Where to Watch 86 Online?

’86’ is available to stream globally starting April 11, 2021. Outside Asia, Crunchyroll has licensed the sci-fi military-themed anime for streaming. You can watch the show on Crunchyroll’s official website. If you are from Southeast Asia, then you can stream the show on Bilibili and iQIYI.

Crunchyroll offers a 14-day free trial, so you can use that period to watch ’86’ for free if you’re a first-time subscriber. We always encourage our readers to pay for the content they consume online.