Where to Stream Above Suspicion? 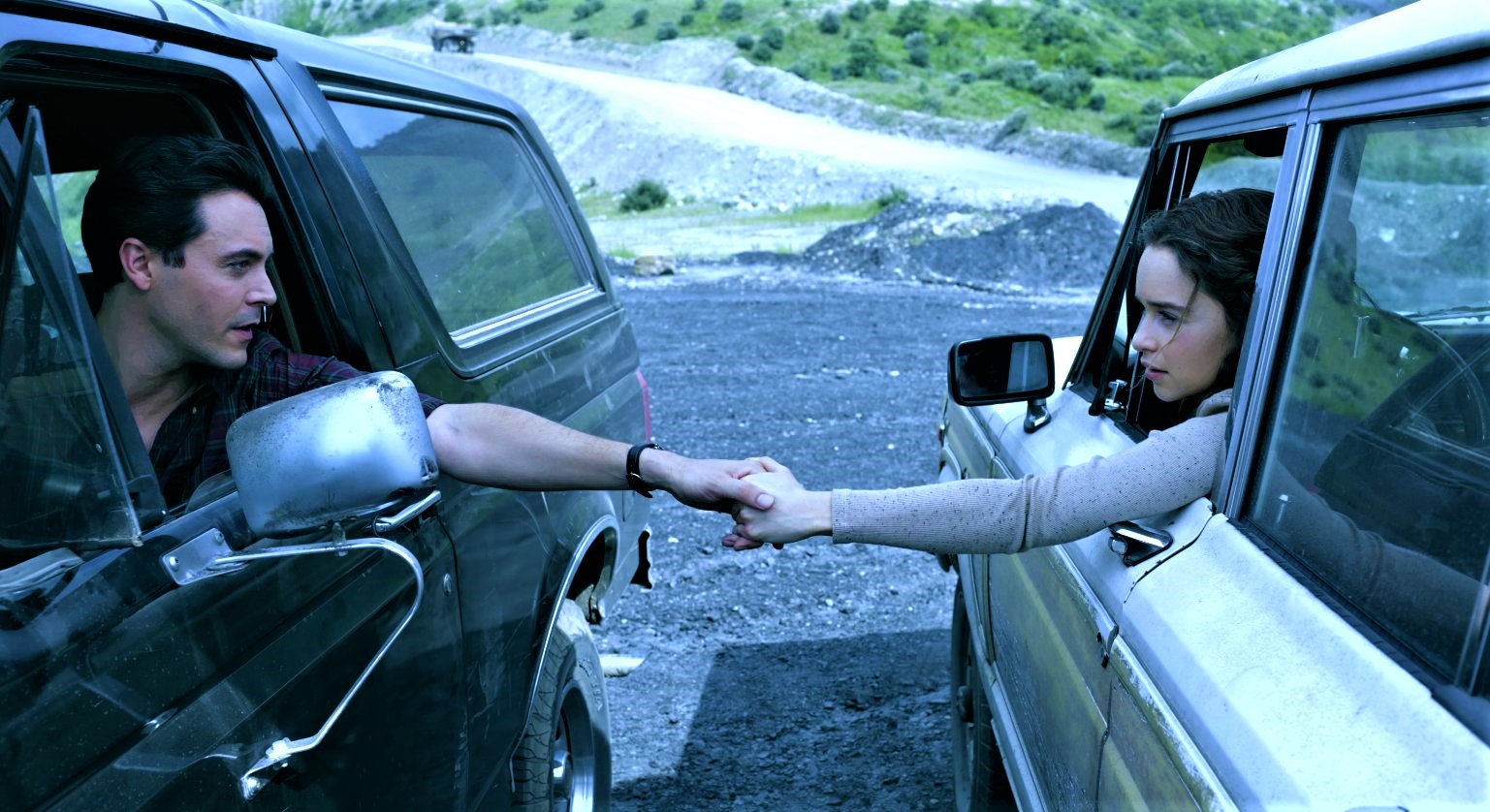 Based on the true-crime book ‘Above Suspicion: An Undercover FBI Agent, an Illicit Affair, and a Murder of Passion’ by Joe Sharkey, ‘Above Suspicion’ is a biographical drama film that explores the chilling case of the real-life conviction of an FBI agent for murder. If you are interested in learning more about the film’s premise or where it can be streamed, you have come to the right place. Here’s everything you need to know.

What is Above Suspicion About?

Mark Putnam (Jack Huston), a newly married FBI agent, goes to Pikeville, an Appalachian mountain town in Kentucky, for his first assignment. The troubled mining city is notorious for illegal activities and the chop-shop ring, so when Putnam begins his investigation, he truly comes to terms with the gravity of his mission. However, when he meets Susan Smith (Emilia Clarke), an impoverished local girl, the two begin an illicit affair. Susan soon becomes Putnam’s informant hoping that he will be her escape from the beleaguered mining town.

But as they delve deeper into the high-profile case, their relationship and the investigation put them on a path that will eventually lead to severe consequences. Will Putnam manage to accomplish his mission? Is Susan’s hope of escaping the harsh reality that she finds herself in are going to be realized? To find out, you must watch ‘Above Suspicion,’ and if you are wondering how you can do that, we have got you covered.

Is Above Suspicion On Netflix?

‘Above Suspicion’ is not part of Netflix’s otherwise impressive catalog of movies. But people looking for similar films based on a shocking true story can enjoy ‘Extremely Wicked, Shockingly Evil and Vile,’ or ‘American Murder: The Family Next Door.’

Is Above Suspicion On Hulu?

Hulu subscribers will have to look for other alternatives as ‘Above Suspicion’ is not available on the platform. However, our readers looking for an alternative can stream ‘Changeling,’ which follows a mother’s relentless quest to find her missing son.

Is Above Suspicion On Amazon Prime?

‘Above Suspicion’ is not a part of Amazon Prime’s free content roster, but you can buy or rent the movie on-demand on the platform. To stream it on-demand, head here.

Where to Watch Above Suspicion Online?

You can rent or purchase ‘Above Suspicion’ on VOD platforms like Vudu, Apple TV, Google Play, Microsoft Store, FandangoNOW, and Redbox. The true-crime drama is also accessible on Xfinity, DirecTV, and Spectrum. People who wish to watch the film in theaters can book their tickets on Fandango.

How to Stream Above Suspicion For Free?

Since ‘Above Suspicion’ is only released in theaters and video-on-demand platforms, it is impossible to stream the movie for free as of now. We encourage our readers to always consume content online only after paying for it.