Where To Stream Breaking Surface? 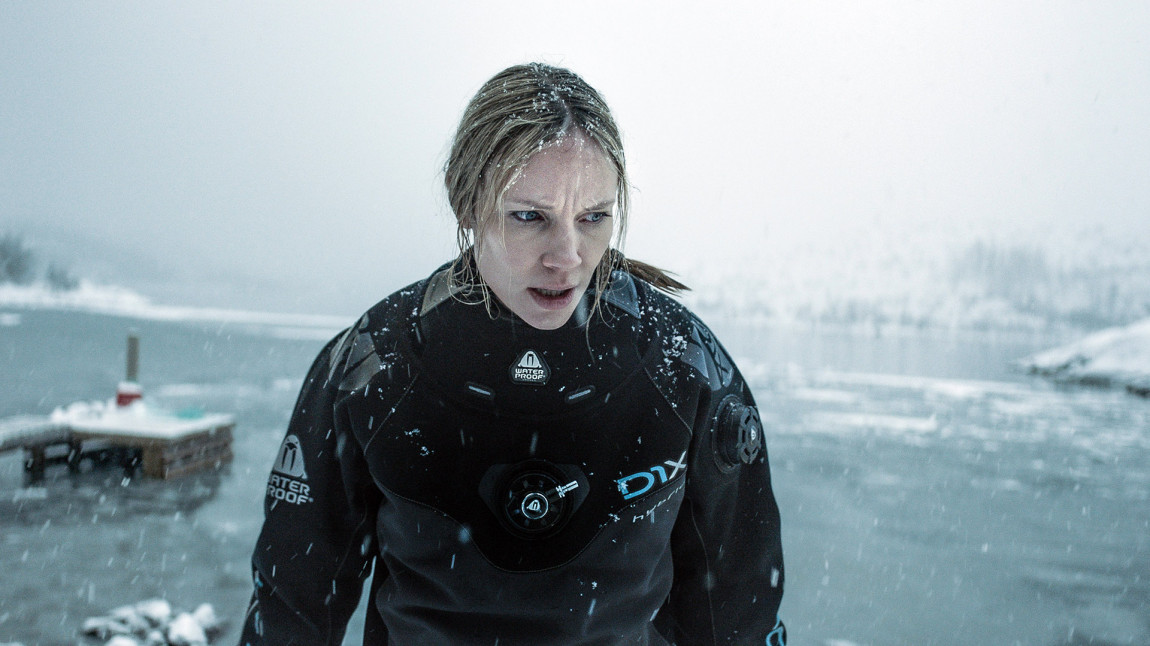 ‘Breaking Surface’ is a Swedish film that centers on two sisters whose diving trip turns into a living nightmare when one of them gets pinned to the ocean floor by a heavy rock. The movie is directed by Joachim Hedén and plays like a taut, tension-filled drama thriller. The story is fast-paced and promises to keep the audiences on the edge of their seats. Curious to know more about the plot of ‘Breaking Surface’ and where you can stream it? Here’s all the information you need.

What is Breaking Surface About?

Just a few days after Yuletide, half-sisters Ida and Tuva go for a diving trip in a remote part of the Norwegian coastline. Towards the end of their diving adventure, an unfortunate rockslide pins Tuva underwater to the floor of the ocean. As Ida surfaces to get help for her sister, she finds that the rockslide has buried all their equipment, phones, and car keys on the beach, leaving them stranded and completely cut off from any chance of outside assistance. As the frantic race against time commences and the struggle for survival unfolds, Ida’s forcefulness, resourcefulness, and survival instinct are put to the ultimate test. As Ida fights to save her sister and Tuva’s air depletes rapidly, past rifts emerge and Tuva’s endurance is stretched to the maximum.

Is Breaking Surface on Netflix?

‘Breaking Surface’ is not part of Netflix’s streaming roster but interested viewers can check out other similar survival movies such as ‘Solo‘, ‘Adrift‘, and ‘The Decline‘.

Is Breaking Surface on Hulu?

‘Breaking Surface’ is not available to stream on Hulu as of now. Alternative options for similar films include titles such as ‘Cast Away‘ and ‘All is Lost‘.

Is Breaking Surface on Amazon Prime?

‘Breaking Surface’ is currently not streaming on Amazon Prime. Fans of the genre can instead watch ‘Arctic‘ and/or ‘The Fatal Game‘. Both are excellent, heart-racing survival flicks.

Where To Watch Breaking Surface Online?

‘Breaking Surface’ will be available in the US starting February 2, 2021, on iTunes to be purchased or rented as video-on-demand. You can pre-order the movie as well.

How To Stream Breaking Surface For Free?

‘Breaking Surface’ is currently not available to watch for free. It is not streaming on any of the platforms that offer a free trial. As of right now, this film is only released in select virtual theatres.