Where to Stream Cryptozoo? 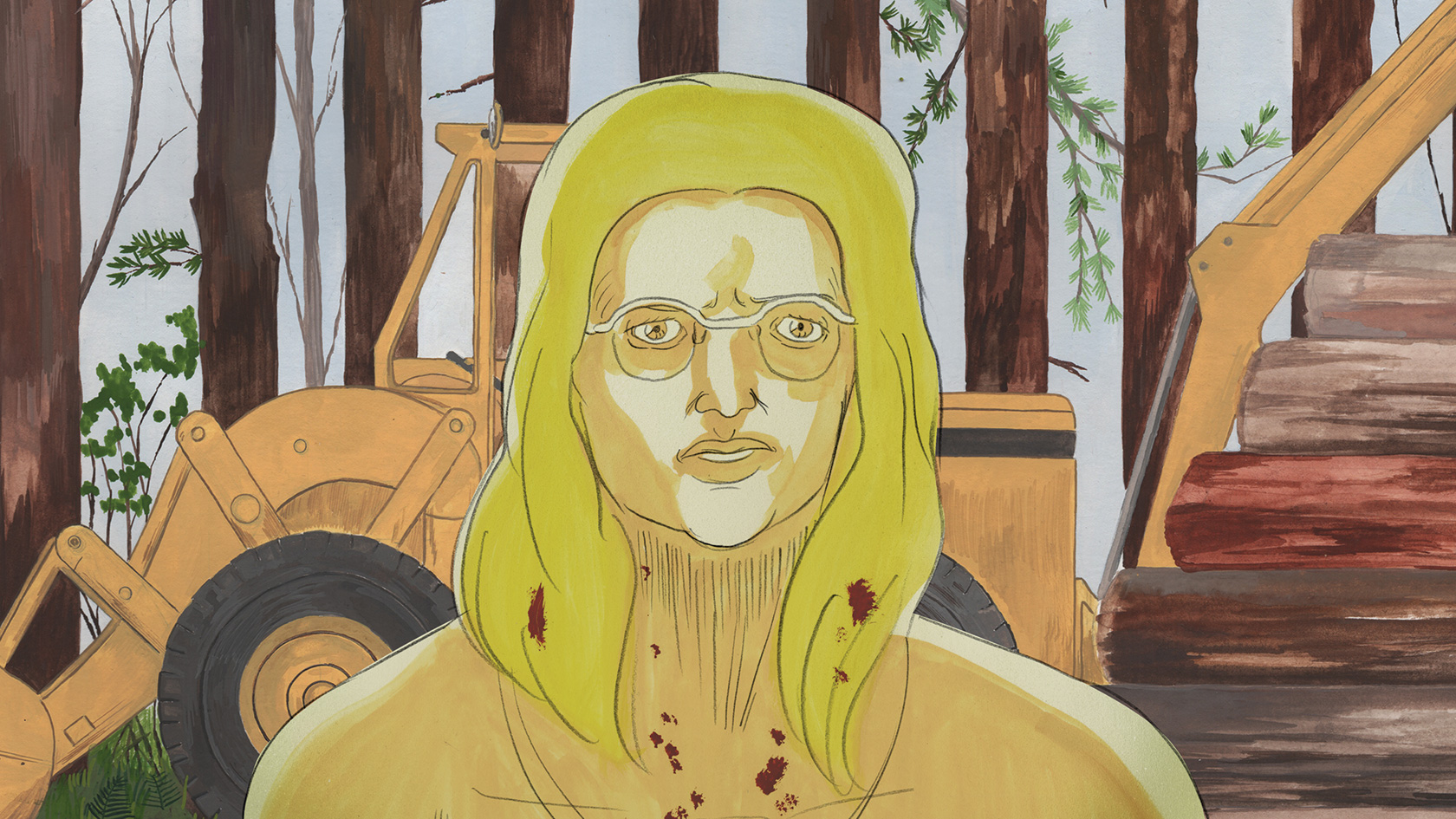 Directed and written by the visionary comic book artist Dash Shaw, ‘Cryptozoo’ is an adult-animated drama movie that follows a military brat named Lauren whose life takes an unprecedented turn after she crosses paths with a brain-eating cryptid. The fantasy movie features an ensemble voice cast comprising Michael Cera, Angeliki Papoulia, Lake Bell, Zoe Kazan, and Peter Stormare. The beautiful and psychedelic world of ‘Cryptozoo’ with its captivating storytelling can get anyone hooked. If you plan on watching the film, here’s everything you need to know about it.

What is Cryptozoo About?

Baku, a legendary brain-eating cryptid, helps Lauren, a military brat, deal with prolonged spells of a nightmarish state that have been haunting her since her formative years. However, once she is healed from years of nocturnal torment, Lauren decides to use the opportunity to protect the cryptids and rescue them from getting exploited by those with devious intentions. In order to fulfill her self-imposed obligation, Lauren becomes a Cryptozookeeper which forces her to reconsider her past beliefs.

Although the fantastical, mythical creatures confined in the zoo offer people a glimpse of their mysterious world, Lauren begins to wonder if they are better off hidden from unfamiliar eyes staring at them for long periods of time. The conflict later leads to a life-changing realization that helps Lauren understand the strange world she inhabits a little bit better. In case the film sounds intriguing, and you plan on watching it, here’s all the streaming information you will need.

Is Cryptozoo on Netflix?

Netflix’s impressive catalog of animated films does not include ‘Cryptozoo.’ But people with a subscription to the streaming giant can alternatively watch ‘The Mitchells vs. The Machines.’

Is Cryptozoo on Hulu?

Hulu subscribers who are looking for ‘Cryptozoo’ on the platform will be disappointed since it is not part of its current offerings. So, subscribers can check other platforms or alternatively stream ‘Akira’ or ‘Ninja Scroll.’

Is Cryptozoo on Amazon Prime?

‘Cryptozoo’ is unlikely to arrive on Amazon Prime. But there is still the option to buy/rent the film as the movie is expected to be available as on-demand content in the near future. You can head to the website here to check for the film’s availability.

Is Cryptozoo on HBO Max?

No, ‘Cryptozoo’ is not accessible on HBO Max as of now. However, we recommend our readers alternatively stream ‘Ride Your Wave’ or ‘Weathering with You.’

Where to Watch Cryptozoo Online?

‘Cryptozoo’ is releasing in select theaters all over the United States. People who wish to watch the fantasy film in cinema halls can therefore head here to book their tickets. Popular Video-on-demand platforms such as Google Play, Microsoft Store, Vudu, iTunes, YouTube, and Redbox either already have the adult animated movie in their catalog or are going to include them sometime in the future. You also have the option to rent ‘Cryptozoo’ on Spectrum. DirecTV, Optimum, COX, Sudden Link, Verizon Fios, ShowcaseNow, AT&T, and Xfinity will also stream the movie shortly. Fans can also check for the film on the Playstation app.

How to Stream Cryptozoo for Free?

Since ‘Cryptozoo’ is only releasing theatrically or for rent/purchase on online platforms, it is impossible to watch the film for free. However, we recommend our readers to watch their favorite movies and shows online only after paying for them and avoiding all illegal means.