Where To Stream Cypher? 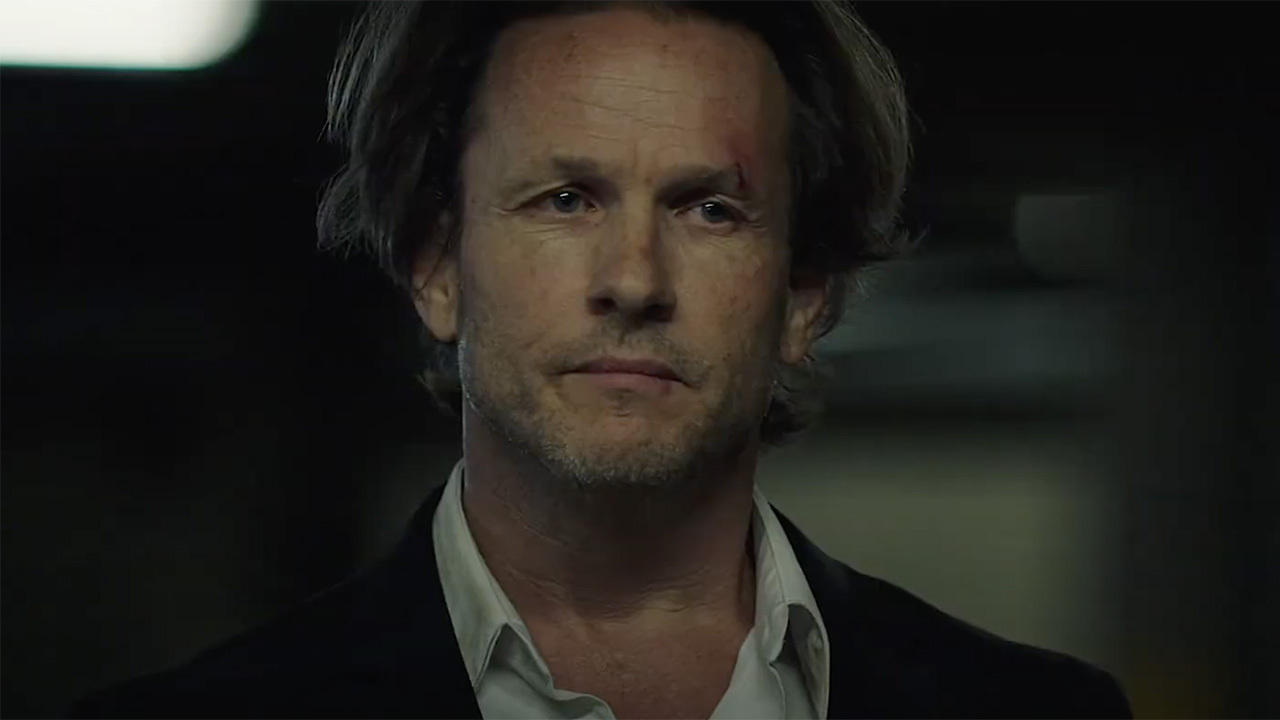 ‘Cypher’ is a thriller television series that follows the FBI’s leading crypto-analyst, Will Scott, as he is called in to crack a top-secret and highly encrypted list with information about some of the most wanted criminals in the world. It is created by Majdi Smiri and stars Harley Nathan Berg, Martin Dingle Wall, Lauren Gravitt, and John J. Jordan in the lead roles. If the eye-catching premise has piqued your interest and you wish to learn the streaming details about the series, we’ve got you covered. Here’s where you can watch ‘Cypher.’

What is Cypher About?

‘Cypher’ revolves around a hit-list that the FBI has recently acquired. The hit-list is of vast importance as it contains details about the most wanted criminals in the world, but the data is highly encrypted. Therefore, the FBI enlists Will Scott, an elite crypto-analyst who works tirelessly to crack the data’s cipher and unencrypt the data. His work brings him in direct conflict with the shadowy figures who own the document and threaten to destroy Will’s already crumbling personal life. As he continues further down the dark path he is on, Will faces many challenges and betrayals from those closest to him.

Is Cypher On Netflix?

Netflix’s impressive library that holds a multitude of entertainment titles doesn’t currently include ‘Cypher.’ However, if you wish to indulge in the crime-solving adventures of FBI agents, we recommended the phenomenal Netflix Original series ‘Mindhunter’ which follows two agents trying to learn the behavioral sciences and using their observations to solve crimes.

Is Cypher On Amazon Prime?

‘Cypher’ isn’t available on Amazon Prime just yet. As an alternative, you can choose to stream the Amazon Prime Original series ‘Absentia,’ which is about an FBI agent getting framed for a crime she did not commit. This show will give you ample thrills from the life of an FBI agent.

‘Cypher’ isn’t streaming on Hulu at the moment. Instead, you can choose to stream ‘Murder in the First,’ which follows two detectives investigating a series of unrelated murders they suspect are linked to a Silicon Valley wonderkind and tech genius.

Where to Watch Cypher Online?

‘Cypher’ is an original series from The Roku Channel and is exclusively available to stream on the service. It is the first piece of original programming from Roku.

How to Stream Cypher For Free?

Folks looking to watch ‘Cypher’ without burning a hole in their pocket should be delighted to learn that the Roku Channel is offering the series for free streaming on all Roku devices, official website, and mobile app.