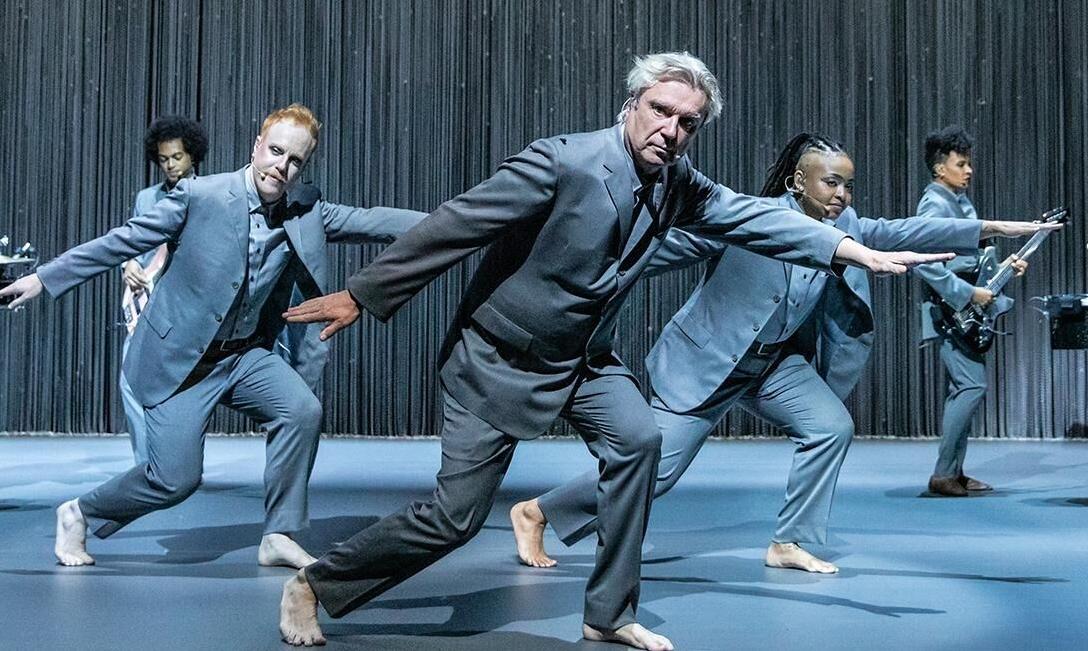 What is David Byrne’s American Utopia About?

‘David Byrne’s American Utopia’ is a lively, rousing, moving, and thought-provoking song and dance show based on Byrne’s 2018 studio album “American Utopia”. In the show, Byrne talks about a variety of things, from the inner workings of the brain to isolation to police brutality. The dance numbers are full of cheer and energy, but also somber when they need to be. In one memorable part of the film, Byrne and his band, playing hand-held instruments, take a knee while singing a rousing cover of Janelle Monae’s “Hell You Talmbout”, as a montage of the victims of police brutality and their families plays on the screen. This deeply moving moment in the film is bound to bring you to tears. The film also features several classics from Byrne’s rock band “The Talking Heads”. Here are the details of where ‘American Utopia’ can be streamed. 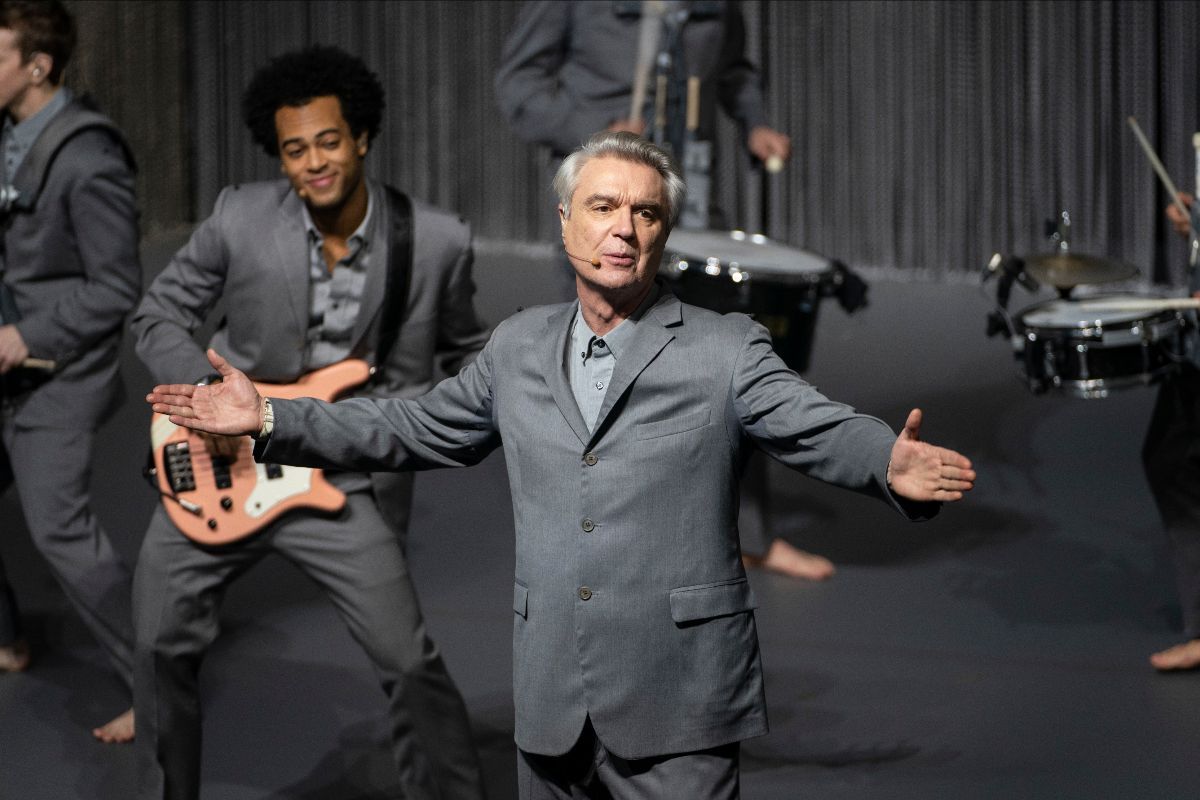 While ‘David Byrne’s American Utopia’ is not on Hulu, there are a ton of other stage-to-screen musical films that you can watch on the popular streaming platform. Some of them are ‘The Rocky Horror Picture Show‘ (a Halloween classic), the cinematic adaptation of smash-hit Broadway musical ‘Cats‘, and for fans of the musical TV series ‘Glee’, ‘Glee: The 3D Concert Movie‘.

No, ‘American Utopia’ is not on Amazon Prime, but as a great alternate, interested viewers can watch Jonathan Demme’s 1984 concert film starring David Byrne and The Talking Heads, ‘Stop Making Sense‘.

Where To Watch American Utopia Online?

‘David Byrne’s American Utopia’ can be viewed online on HBO and HBO Max. This film is not currently available on any other streaming or VOD platform but may become available in the future.

How To Stream American Utopia For Free?

You can watch ‘David Byrne’s American Utopia’ for free on HBO Max only if you are a first-time subscriber to their streaming service. HBO Max provides a 7-day free trial to new subscribers who sign up for the first time.

Read More: Where To Stream Time?