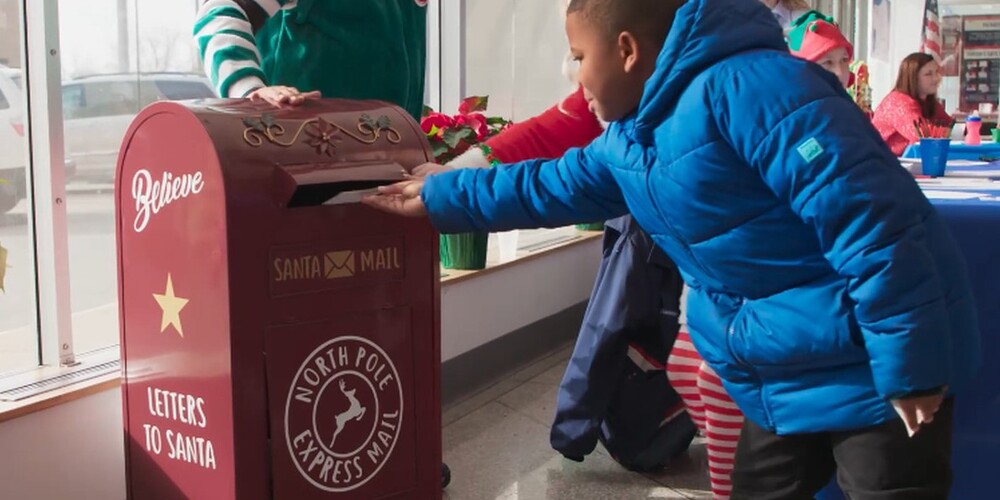 ‘Dear Santa’ is a 2020 documentary film about the US Postal Service’s 107 years old tradition of granting the Christmas wishes of kids who write to Santa Claus from across the country every year. Volunteers sort through hundreds of thousands of kids’ letters and more volunteers work tirelessly to fulfill whatever wishes they are able. This heartwarming documentary by Dana Nachman comes just when we need it most. It has been a challenging year for the entire world and everyone could use the Christmas cheer this feel-good film brings. Curious to know more about the documentary ‘Dear Santa’ and where you can stream it? We have got you covered.

What is Dear Santa About?

Every year, all across the United States, kids who believe in Santa write heartfelt, hopeful letters to him requesting things they would like for Christmas. Every year, since 1907, USPS workers and Operation Santa volunteer “adopter elves” sort through those letters and work hard to grant as many kids’ wishes as they can. The volunteer elves are not just confined to adults, they include other children as well who want to do something nice for their peers. Dana Nachman’s documentary takes us to the center of the century-old program, with interviews from the volunteers and the kids who’ve authored some of the letters. The movie perfectly captures the sheer joy of the children when they open their presents. It’s a film that reassures one that there is still plenty of good in the world and that believing and engaging in a selfless spirit of generosity can make this world a better place. It’s the perfect Christmas viewing for the whole family.

Is Dear Santa on Netflix?

‘Dear Santa’ is not streaming on Netflix but if you’re looking for similar heartwarming, feel-good documentaries, try watching ‘Pick of the Litter‘ and ‘Voices of Fire‘ instead.

Is Dear Santa on Hulu?

‘Dear Santa’ is presently not available to stream on Hulu but interested viewers can watch many other inspiring documentaries on the popular platform, such as ‘Jane‘, ‘RBG‘, and ‘March of the Penguins 2:
The Next Step’.

Is Dear Santa on Amazon Prime?

‘Dear Santa’ is not available on Amazon Prime as of right now. Audiences looking for similar heartwarming documentaries should alternatively try watching ‘Gleason‘, or ‘I Am Big Bird: The Caroll Spinney Story‘.

Where To Watch Dear Santa Online?

You can stream ‘Dear Santa’ on iTunes by buying or renting it as video-on-demand.

How To Stream Dear Santa For Free?

‘Dear Santa’ is not available for free streaming as of now. The only way to watch it is to stream on-demand on iTunes, as mentioned above.