Where To Stream Dedalus? 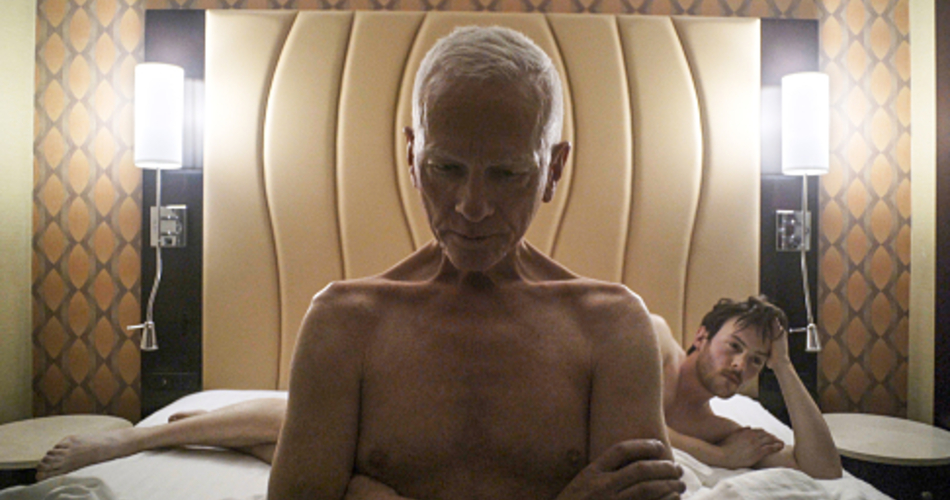 What is Dedalus About?

‘Dedalus’ is a three-story film that follows a grocery store worker in rural Iowa as he helplessly stands by while his classmates cover up their sexual abuse of his step-sister. When she gets pregnant, the question arises whether she will keep the child or not. In the ever-bustling New York City, a conman hustles for food and shelter during the icy winters and an unknown young woman takes him in, blind to the fact that he harbors an unrequited love for an older gay man. Elsewhere, the fear of dying alone forces a father to leave his own home in Los Angeles and move into his daughter’s house. It’s a three-ply story of love, loss, loneliness, and intimacy. Here is how you can watch it.

Is Dedalus on Netflix?

‘Dedalus’ is not part of Netflix’s extensive library of films but interested viewers can watch similar movies like ‘Basic Instinct‘ and ‘Swimming Pool‘.

Is Dedalus on Hulu?

No, ‘Dedalus’ is not available to stream on Hulu. Audiences who like mature thrillers can alternately watch ‘Shame‘, ‘American Beauty‘, and ‘Requiem For a Dream‘.

Is Dedalus on Amazon Prime?

‘Dedalus’ is currently not available to stream on Amazon Prime but a few other similar titles are ‘Original Sin‘, ‘Fatal Attraction‘, and ‘American Gigolo‘.

Where To Watch Dedalus Online?

‘Dedalus’ is available online as video-on-demand which viewers can purchase or rent from iTunes.

How To Stream Dedalus For Free?

OVID offers a 14-day free trial for first-time subscribers so you can sign up for a trial and watch ‘Dedalus’ before your free trial ends. We always encourage our readers to pay for the content they consume.

Read More: Where To Stream Clouds?