Where To Stream French Exit? 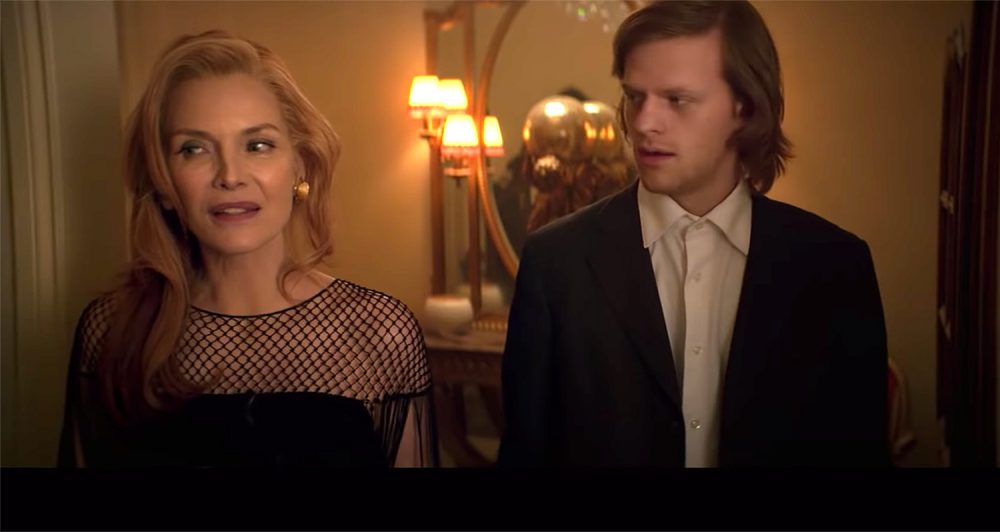 Michelle Pfeiffer and Lucas Hedges star as oddball mother and son in the delightfully surreal comedy-drama film that is ‘French Exit.’ Channeling the whimsical undertones of a Wes Anderson movie, ‘French Exit’ is a charmingly offbeat and funny story about a woman who has all but exhausted her dead husband’s inheritance and decides to move to Paris with her son. ‘French Exit’ is based on the eponymous book by Patrick deWitt (who also wrote the screenplay) and is directed by Azazel Jacobs. Curious to know more about the plot of ‘French Exit’ and where you can stream it? Here’s all you need to know.

What is French Exit About?

Frances Price has almost exhausted the entirety of her late husband’s estate in the dozen or so years since his death. Now the bank is about to foreclose her assets, but instead of getting a job, Frances decides to move to Paris to live in a house owned by her friend. She takes along her son, Malcolm, who is struggling to tell his mother about his new engagement. Once they arrive in Paris with a black cat called Small Frank, mother and son begin to make friends in the city, despite their decidedly odd behavior.

Is French Exit on Netflix?

‘French Exit’ is not on Netflix, but interested audiences can alternatively check out similar films such as ‘Like Father‘ (a woman who’s left at the altar goes on a honeymoon cruise, taking along her estranged father) and ‘Mr. Roosevelt‘ (a woman returns home to face her messy past and say goodbye to her ailing cat).

Is French Exit on Hulu?

‘French Exit’ is not presently streaming on Hulu, but fans of the comedy-drama genre can instead watch similar movies like ‘The Truman Show‘ (a man has no idea that his whole life is a highly-rated TV show) and ‘The Brothers McMullen‘ (three brothers deal with their respective girl troubles).

Is French Exit on Amazon Prime?

‘French Exit’ is not available to stream on Amazon Prime as of now. You can alternatively watch similar films like ‘Just Getting Started‘ (aging men face off at an idyllic resort) and ‘mid90s‘ (a slice of life film about skater kids in 1990s Los Angeles).

Where To Watch French Exit Online?

Currently, ‘French Exit’ is not available for online streaming. It is only getting a limited theatrical release in New York and Los Angeles, starting February 12, 2021. Starting April 2, 2021, the movie will be released everywhere. You can book your tickets here.

How To Stream French Exit For Free?

‘French Exit’ is not available on any streaming platforms that offer a free trial. The only way to watch it right now is in theatres, that too only if you’re a resident of New York or Los Angeles.