Where to Stream Fruits Basket Season 3? 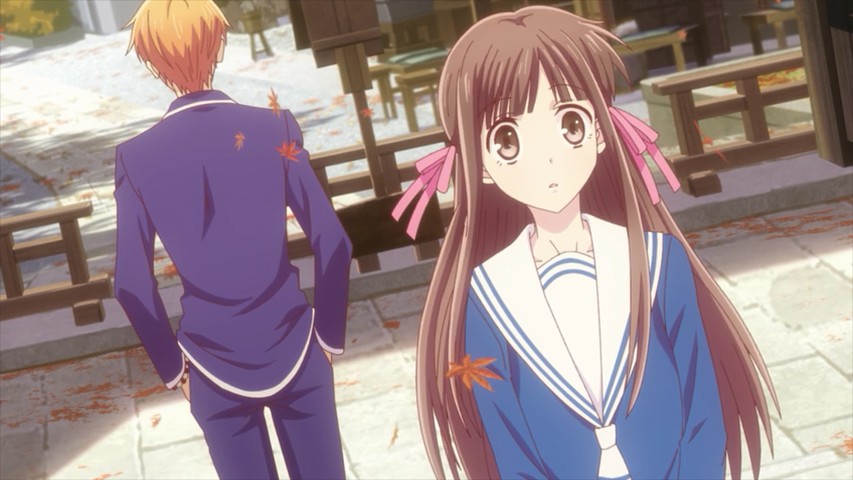 ‘Fruits Basket’ is a slice-of-life supernatural anime that revolves around Tooru, an unfortunate sixteen-year-old girl who is followed by misfortune wherever she goes. Owing to a series of unrelated events, she finds herself with the Souma family, and her life changes forever. As the secrets of the Souma clan begin to surface, Tooru has an epiphany that her life is in for a dramatic transformation. Based on the manga of the same name, written and illustrated by Natsuki Takaya, the slice-of-life anime is a great series that will engage your interest from the get-go. Curious to know more about season 3’s plot or where it can be streamed? Here’s everything you need to know.

What is Fruits Basket Season 3 About?

In season 2 of ‘Fruits Basket,’ fans finally find out that Kureno is the Rooster of the zodiac, and interestingly he is now free from the curse. So, breaking the curse is not only possible, but Kureno Souma already achieved it. But strangely, he has mixed feelings later, as he admits that he would miss flying. Another interesting plot twist comes when the story reveals Akito’s sexual orientation and the fact that she is in an amorous relationship with Shigure.

Therefore, season 3 will be interesting as it will explore the possibility of finding a cure for the curse. It’s intriguing to contemplate whether all the Souma family members will want the cure in the first place. Kureno’s mixed feelings do indicate that it’s entirely possible there may be some reluctance. The upcoming season will also finally reveal the circumstances that made Akito so fierce and wicked. On the other hand, time is running out on Kyou, who needs to find a cure for the curse. If he fails, a lifetime of cruel confinement awaits. Will Tooru be able to help Kyou and find a way out of his predicament? Or will their love story end on a sad note, leaving them with a life of hardship, regrets, and troubles? Only time will tell.

Is Fruits Basket Season 3 on Netflix?

‘Fruits Basket’ season 3 is not available on Netflix. However, we do suggest watching the fantasy action anime ‘Dorohedoro.’ It revolves around the lizard-headed and amnesiac protagonist who is looking for the sorcerer that has cursed him.

Is Fruits Basket Season 3 on Hulu?

The first two seasons of ‘Fruits Basket’ are available on Hulu. The third season is expected to become available on Hulu in the near future. You can watch the previous two seasons here. Alternatively, we recommend watching ‘Demon Slayer Kimetsu No Yaiba,’ which follows Tanjiro’s pursuit to find a way to turn her demon sister into a human being again.

You can stream the first two seasons of this supernatural anime series as video-on-demand on Amazon Prime. However, it is unclear when season 3 will be released on the platform. You can check for updates and watch the previous seasons here. Subscribers can also stream ‘Grimoire of Zero,’ the heartwarming story of a half-beast-half-human (despised by humans and witches alike) who embarks on an inspiring journey with a witch to look for a dangerous mystical object.

How to Stream Fruits Basket Season 3 for Free?

Wakanim, Funimation, and Crunchyroll all come with a 14-day free trial, while VRV offers a 30-day free trial. So, you can stream the show for free on these platforms, provided that you are a first-time subscriber. We always encourage our readers to pay for the content they consume.