Where To Stream Hamilton? 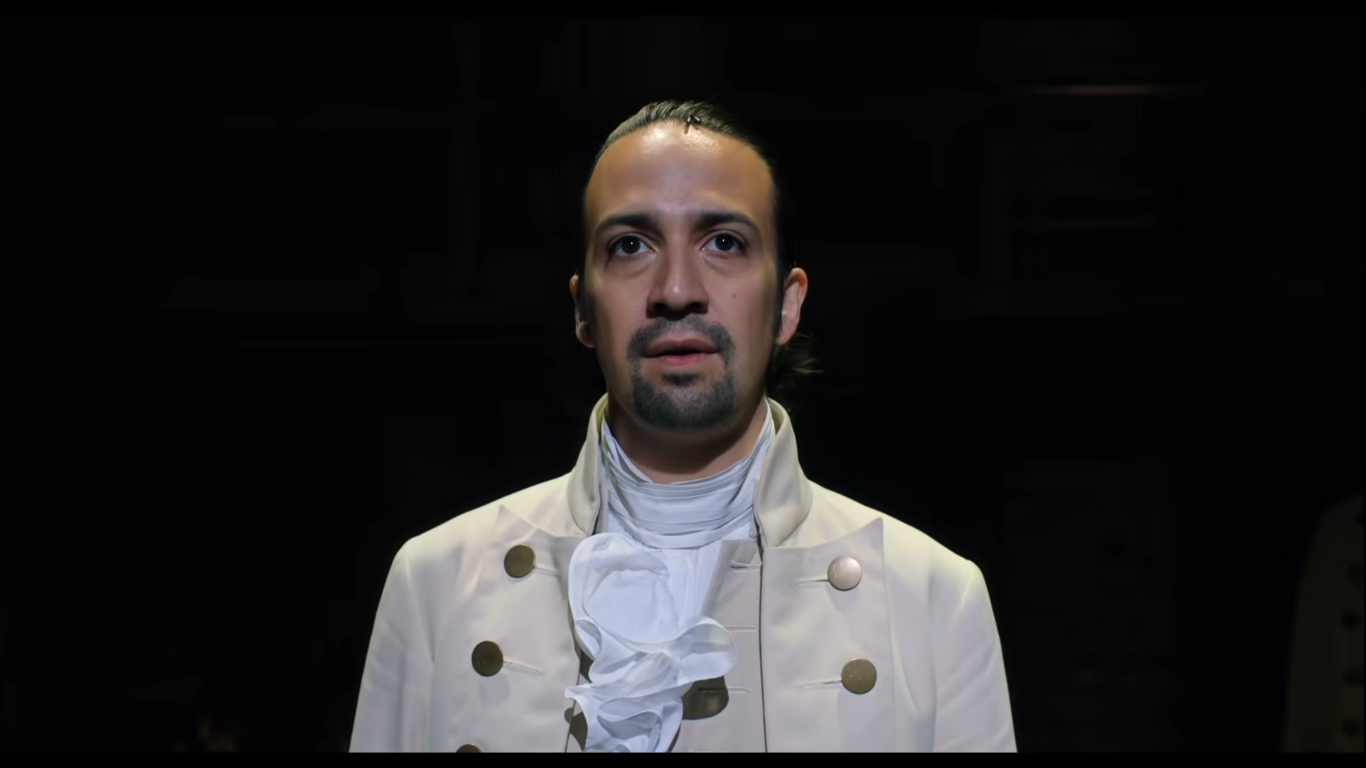 ‘Hamilton’ is the cinematized version of the musical of the same name. The film comprises the recording of the 2015 Broadway musical inspired by the 2004 biography of Alexander Hamilton written by Ron Chernow. Lin-Manuel Miranda is the lyricist, composer, playwright, and one of the producers of the show. He also stars in it as Treasury Secretary and Founding Father Alexander Hamilton. Other notable members of the cast include Daveed Diggs as Marquis de Lafayette and Thomas Jefferson, Christopher Jackson as George Washington, Jonathan Groff as King George III, and Jasmine Cephas Jones as Peggy Schuyler and Maria Reynolds. If you are wondering where you can catch the movie, we have the answers for you.

What is Hamilton About?

‘Hamilton’ portrays the life and career of Alexander Hamilton in two parts. The first part describes the beginning of Hamilton, an orphan and immigrant from the Caribbean island of Nevis. He arrives in New York City in 1776 and begins his work with the Continental Army. Hamilton assumes the role of an aide-de-camp to General George Washington during the period of the American Revolution. The first act also delves into the romance between Hamilton and his muse, Eliza Schuyler, which eventually blossoms into a marriage. The second act focuses on Hamilton’s work after the war as the first Secretary of the Treasury of the United States. He indulges in an affair with Maria Reynolds and also suffers from the death of his son Philip. The film ends with a deadly duel between Hamilton and Aaron Burr.

Is Hamilton on Netflix?

No, ‘Hamilton’ is not on Netflix yet. However, if you are interested in American History and want to know more about it, we recommend ‘Greatest Events of WWII in Colour,’ a documentary detailing all the pivotal events of the Second World War. Another option is ‘Five Came Back,’ another docuseries about five Hollywood filmmakers who documented World War II as a part of the military.

Is Hamilton on Hulu?

No, ‘Hamilton’ is currently not on Hulu. However, the platform offers other movies and shows about inspiring revolutionists. For example, ‘Harriet’ is the story of the legendary abolitionist Harriet Tubman and ‘Lincoln,’ which chronicles the last few months of the great reformer Abraham Lincoln.

Is Hamilton on Amazon Prime?

Unfortunately, ‘Hamilton’ is unavailable to watch on Amazon Prime as of now. However, you can watch ‘Hamilton: One Shot to Broadway,’ which is a documentary detailing the story behind the acclaimed musical and its development. If you are looking for an alternative to the film, we suggest ‘The First American,’ a documentary about George Washington.

Where To Watch Hamilton Online?

‘Hamilton’ is currently exclusively streaming on Disney+, and only subscribers to the channel can access it.

How To Stream Hamilton For Free?

At the moment, ‘Hamilton’ is not available to watch for free. We encourage our readers to always pay for the cinematic content they consume online.