Where to Stream Jesus of Nazareth? 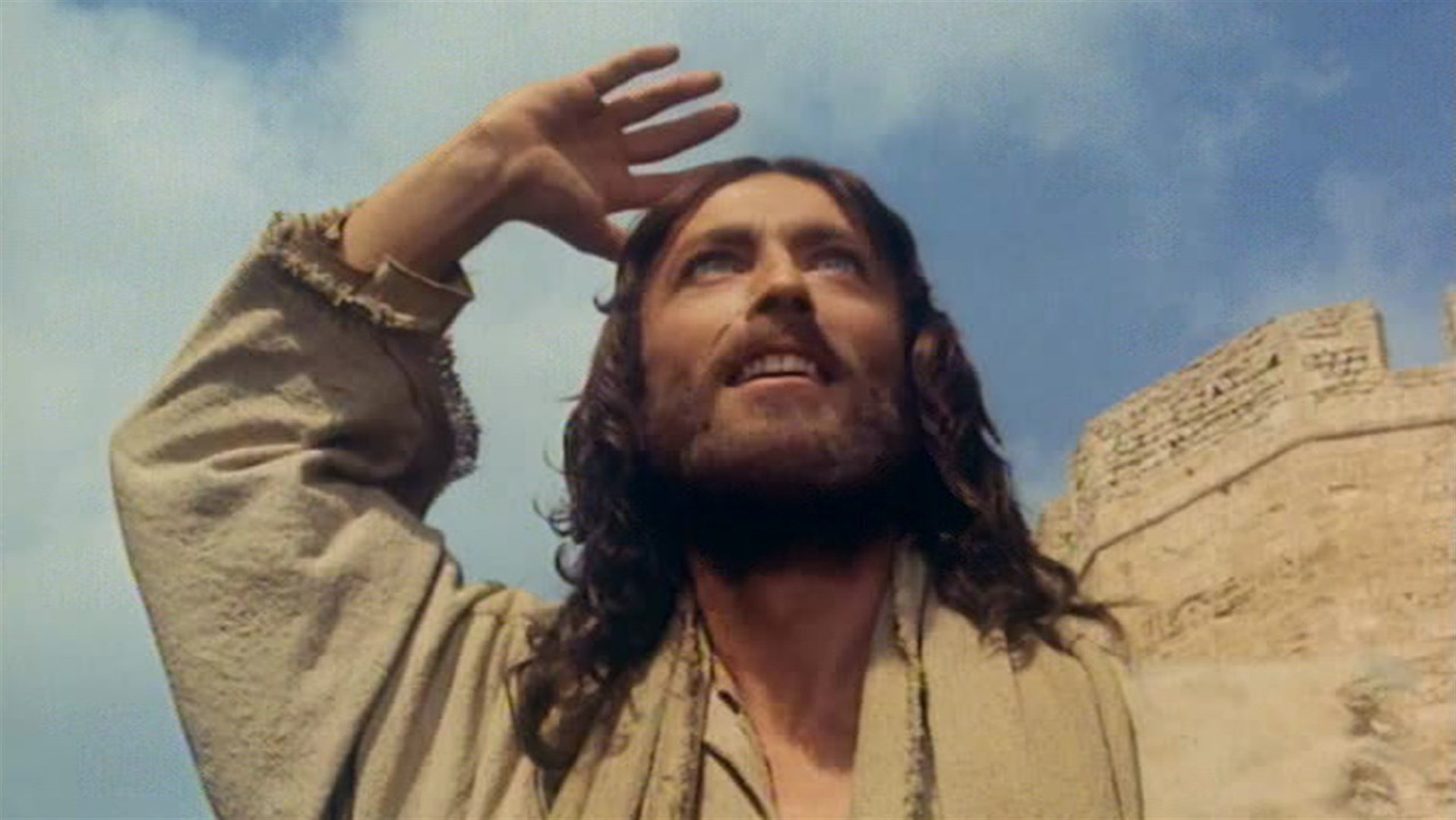 ‘Jesus of Nazareth’ is a British-Italian miniseries that dramatizes the significant events from the life of Jesus, right from his birth to the resurrection. Directed by Franco Zeffirelli, the series features Robert Powell in the lead role as Jesus. The stellar cast includes Academy Award-winning actors such as Christopher Plummer, Ernest Borgnine, Laurence Olivier, Anthony Quinn, Peter Ustinov, Rod Steiger, Anne Bancroft, and James Earl Jones. One of the fascinating aspects of the miniseries is that it also features a few characters and events not mentioned in the Bible. If you are wondering where you can watch ‘Jesus of Nazareth,’ here we have all the available options for you!

What Is Jesus of Nazareth About?

‘Jesus of Nazareth’ runs for over six hours and largely covers familiar episodes from the Bible in chronological order. It includes the Betrothal of Mary and Joseph, the Visitation, the Birth of Christ, the Massacre of the Innocents, and Baptism of Jesus, to name a few. The series also depicts the events mentioned in the New Testament, such as the Sanhedrin trial of Jesus and the Crucifixion. Zerah is a non-Biblical character who is an integral part of the storyline in the miniseries.

Is Jesus of Nazareth on Netflix?

Unfortunately, the miniseries is not streaming on Netflix, but the streaming giant has other shows that might interest you. ‘Surviving Death’ is a documentary series that captures the experiences of people who have come face-to-face with death or have experienced paranormal phenomena related to the death of a loved one. It also includes personal stories of some people who claimed to remember things from their supposed past life.

Is Jesus of Nazareth on Hulu?

Although Hulu offers a wide array of films and TV shows, ‘Jesus of Nazareth’ is not one of them. However, if you want to watch something along the lines of spirituality and religion, ‘Black Narcissus’ may prove to be an interesting choice. The miniseries follows a group of nuns who set out to establish a convent in a remote village in the Himalayas. However, they find themselves conflicted, as their faith and religious beliefs are challenged by material beauty and isolation.

Is Jesus of Nazareth on Amazon Prime Video?

You would be happy to know that ‘Jesus of Nazareth’ is available to stream on Amazon Prime Video.

Where to Watch Jesus of Nazareth Online?

There are several VOD platforms where you can rent or buy ‘Jesus of Nazareth.’ This miniseries is available on iTunes, Vudu, Kanopy, Google Play, Redbox, Tubi TV, and Microsoft Store.

Where to Watch Jesus of Nazareth for Free?

Since the miniseries is available on Amazon Prime Video, you can watch it for free during the 30-day free trial that is offered to new subscribers. You can also watch the Biblical series for free on Tubi TV. Tubi is a free and fully ad-supported streaming service that offers a vast collection of licensed films and television shows. It means that although your viewing experience will be interrupted by advertisements, you will not have to pay a dime. It does not offer premium plans or upgrades that require any payment from your end. We encourage ethical consumption of content through legal or paid services.